SHEPHERDSTOWN, WV — Shepherd University will be able to expand a program promoting healthy eating habits in Berkeley and Jefferson county elementary schools after the federal contract supporting the program was doubled for the coming year. Shepherd was awarded a second annual contract of $213,000 as part of the United States Department of Agriculture (USDA) Supplemental Nutrition Assistance Program-Education (SNAP-Ed).

The contract, which is through West Virginia University Extension, allows the existing gardening and nutrition education, school garden installation, and Smarter Lunchroom initiatives to continue and expand in three Jefferson County and four Berkeley County schools. Three additional schools will be added in early 2017 and two new programs will be designed and launched—the West Virginia Foods of the Month and a weekly healthy text program. Approximately 4,500 children will participate.

“We are very appreciative for the opportunity to expand the program,” said Dr. Virginia Hicks, assistant provost for academic and community outreach. “This allows our university students and faculty to get involved in helping students in Berkeley and Jefferson county schools learn about nutrition and the joy of physical activity while gardening. Dr. Danielle Hollar and her staff, with the support of several departments here at Shepherd, have done an excellent job in the public schools.”

The West Virginia foods of the month program will be similar to a curriculum that Hollar, director of Shepherd’s SNAP-Ed program, developed for the National Recreation and Park Association that is used nationwide in summer camp and after-school programs. It promotes two foods or food groups each month as well as physical activity.

“We’re going to use that model which has worked so well, and focus it on foods that are grown in the state,” Hollar said. “We’re going to highlight two West Virginia-grown foods in the month they are in season. During the other months, we’ll promote nutritious foods like lean proteins, water, fish, and nuts so that we have a complete calendar to help guide a lot of coordinated activities.”

Hollar said activities like creating posters, sending newsletters home, and offering tastings that include the highlighted foods will help children learn more about them.

“We’re going to talk about what is important about the foods—the fiber, minerals, and vitamins that might be in them—and how they can be prepared so people can learn nutritious ways to consume them at home,” she said. “A key focus of the program will be how to grow these West Virginia foods so families have skills to grow nutritious foods for their meals.”

Hollar has been designing foods of the month programs since 2004 when she led a research project that took place in seven states with the results being published in peer-reviewed journals.

“We implemented the program and it included having the foods of the month as part of the real menu at schools and offering education about these nutritious foods,” Hollar said. “When we combined the foods of the month promotion with a little bit of physical activity, we were able to show statistically significant improvement in the children’s body mass index percentiles, waist circumference measurements, and standardized test scores.”

Hollar also plans to integrate the foods of the month into the gardening program at the schools so the students will be able to grow and harvest them. The texting program will involve sending a short text once a week to subscribers that includes a healthy tip. Hollar has piloted this type of texting program in elementary schools and Head Start Centers in Mississippi and Louisiana. She hopes it will be successful here in West Virginia as well. 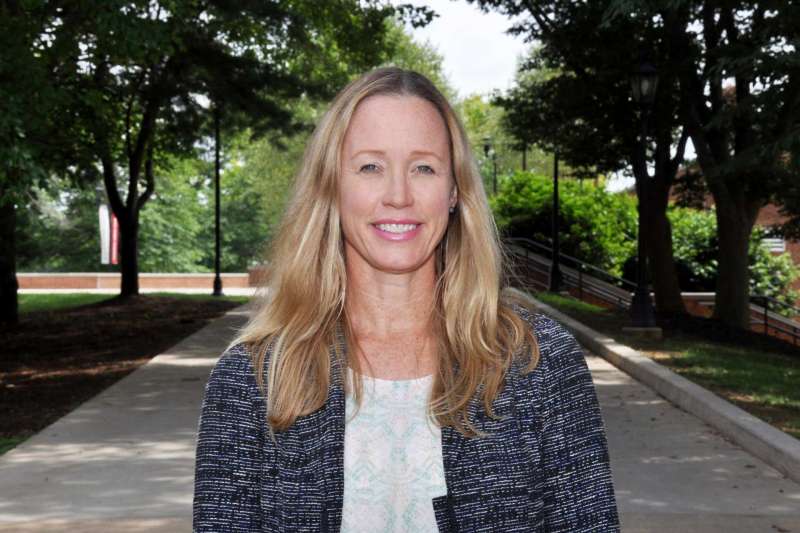