Connor Skillman, a psychology major from Hagerstown, Maryland, presented a poster of a faculty-student research collaboration he did with Dr. Lindsey Levitan, associate professor of psychology, titled “The effect of close others on healthy behaviors and attitudes.” Veronica McDade, an M.B.A. student with a B.A. in psychology from Clarksburg, Maryland, presented a poster of her honors thesis titled “Emotional intelligence and the use of coping strategies for stress.”

“I chose my topic, the effect of social networks on health attitudes, to expand on the research Dr. Levitan had already done with political attitudes,” Skillman said. “I was also personally interested in the topic as a means of encouraging my own healthy attitudes and behaviors.”

“We found that the strength of health attitudes, and the likelihood that those attitudes guide health behaviors, was related to the agreement of close friends and family,” Levitan said. “This highlights the role of social support in influencing not just our views, but how likely we are to act on them.”

Skillman said he enjoyed attending some of the other presentations offered at the conference and found them to be very informative.

“It was cool to see new areas of research taking place,” he said.

McDade said she became interested in the concept of emotional intelligence a few years ago after attending another psychology conference in Washington, D.C.

“I was fascinated that there was a concept that dealt with people’s ability to both distinguish and express their own emotions, as well as understand other people’s emotions, and how that impacts people’s thoughts and behavior,” McDade said. “While working with children with mental health diagnoses, I noticed that most of the children I worked with weren’t able to identify their feelings or the feelings of those around them, and I saw how this negatively affected their interactions and their own self-esteem. I wanted to explore emotional intelligence further, and since I knew I would be working with a participant pool of college students, I thought it would be beneficial to see how stress levels were impacted by a person’s ability to understand and cope with their emotions.”

McDade’s study indicates that emotional intelligence predicts use of adaptive coping strategies, but she unexpectedly also found that increased emotional intelligence was associated with increased stress. She interpreted this finding is the light of the unique stresses and coping needs of the COVID crisis. McDade said she enjoyed presenting her research at the conference to a everyone from undergraduate students to professors.

“I was able to talk freely about my research and answer questions people had about my research in an intimate setting, where we were able to have one-on-one discussions without interruption,” McDade said. “I gained a lot of insight into my study from talking with so many different people and am very curious to see how further research will expand on my findings.” 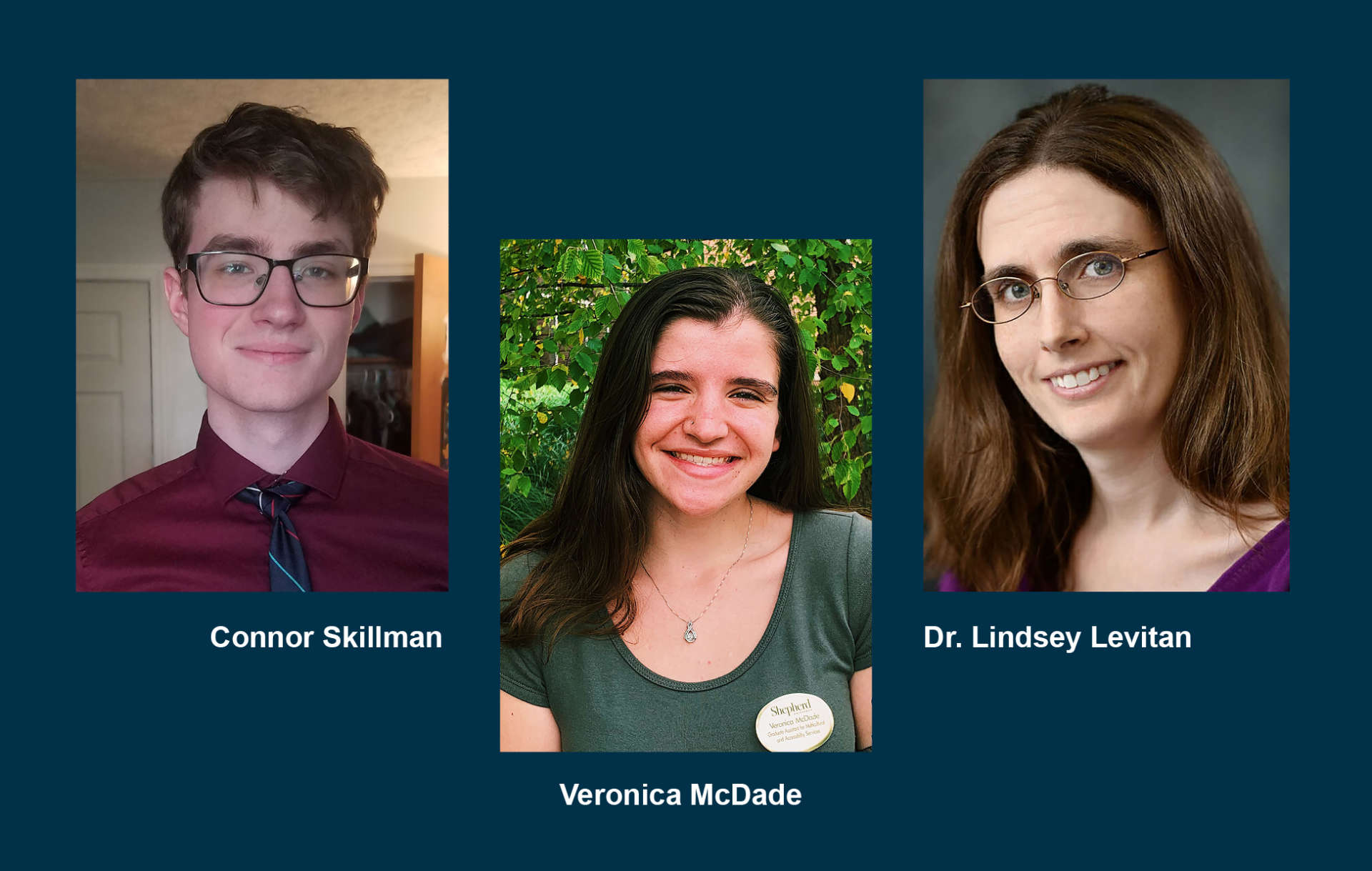 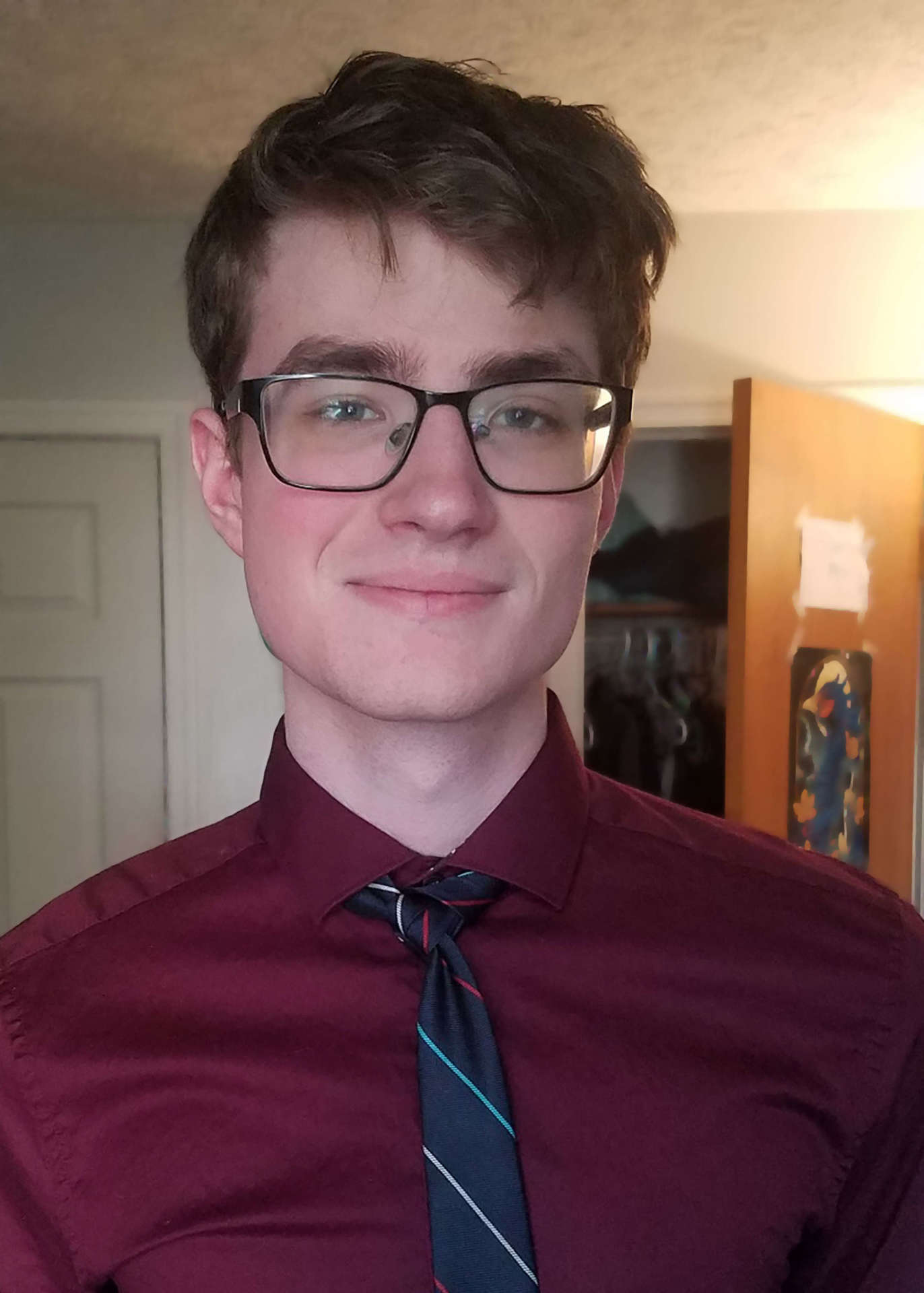 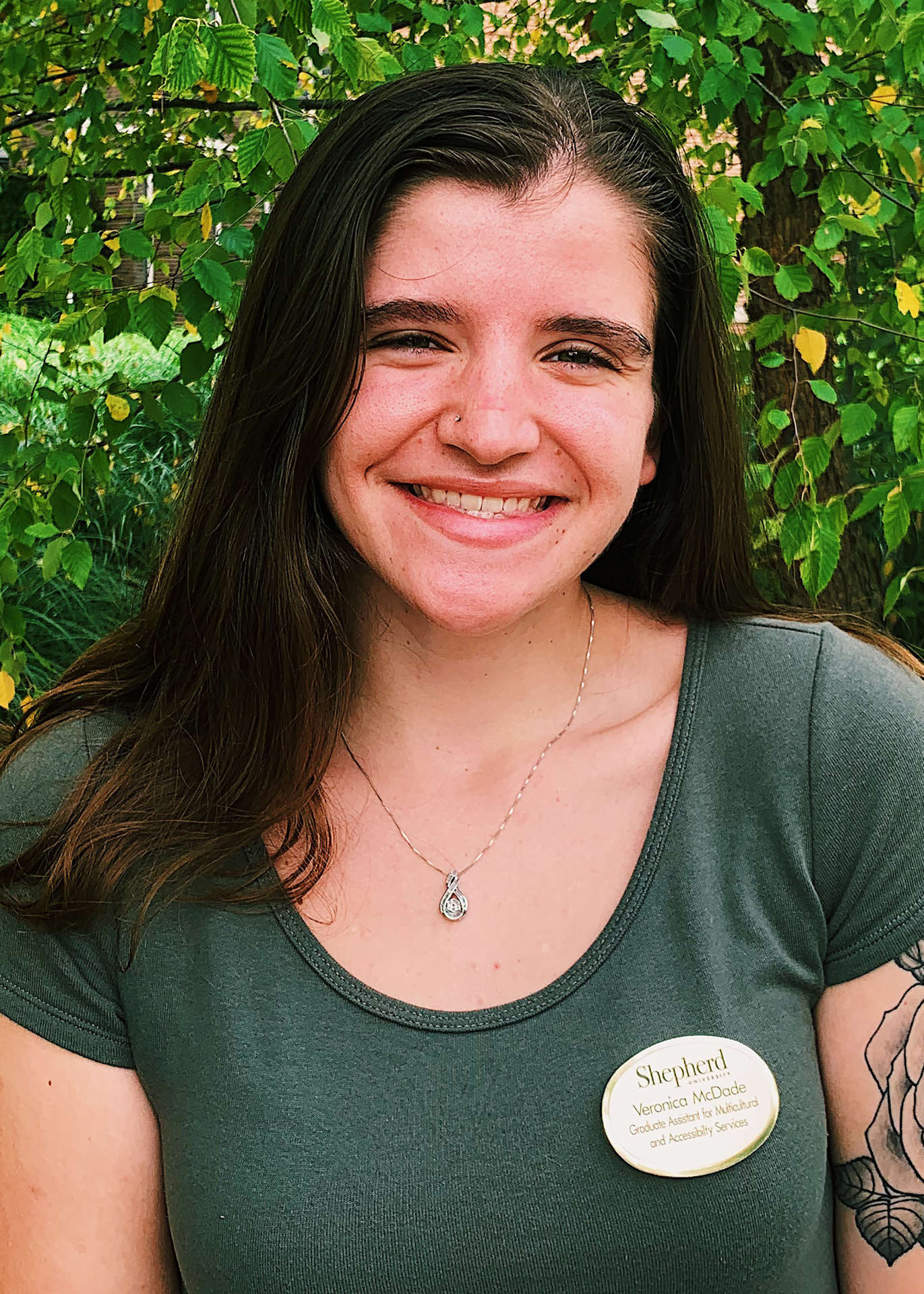