SHEPHERDSTOWN, WV — A Shepherd University professor will present a paper on Jane Austen and Mary Wollstonecraft at the 45th International Wordsworth Conference in Grasmere, England, August 8-18. Dr. Sylvia  Bailey Shurbutt, professor of English and Appalachian studies, will be presenting with scholars from across the globe on Romantic literature.

Shurbutt’s paper, “Political Subversion and the Gothic Romance, Romantic Literature on the Fringe Reconsidered,” explores the connection between Austen and Wollstonecraft and Austen’s use of the Gothic romance as political subversion and feminist propaganda. The paper evolved from Shurbutt’s Wollstonecraft scholarship and her teaching of “Northanger Abbey” by Austen.

Shurbutt is among 30 scholars invited to present at the conference this summer, an intellectual gathering that blends literary presentation and vigorous discussion with mountain treks and musical interludes. Shurbutt said the opportunity to represent Shepherd at this international event is “very gratifying.”

“The conference is one of the premier gatherings of Romantics scholars in the world,” Shurbutt said. “The opportunity to share one’s scholarship among such luminaries in Romantic studies is very exciting, and to do so in Grasmere itself and among the Lakes, the setting for Wordsworth’s and Coleridge’s poetry, is inspiring.”

The Wordsworth Conference chair is Nicholas Roe, author of “John Keats: A New Life,” “Fiery Heart: The First Life of Leigh Hunt,” “Wordsworth and Coleridge: The Radical Years,” and “John Keats and the Culture of Dissent.” Among the keynote speakers are Nora Crook, emeritus professor of English literature at Anglia Ruskin University who discovered 13 previously unknown letters two years ago in Essex, England, written by Mary Shelley, and Alan Bewell, professor and chair of Department of English at the University of Toronto, who wrote “Romanticism and Colonial Disease.”

The conference offers participants the opportunity to explore the local area. Grasmere is in the county of Cumbria, a lake region in northwest England on the Scottish border. While there, Shurbutt plans to explore some of the area for Shepherd’s 2017 Celtic Roots Travel experience: Celtic Roots Ireland, Wales, and the Lakes. 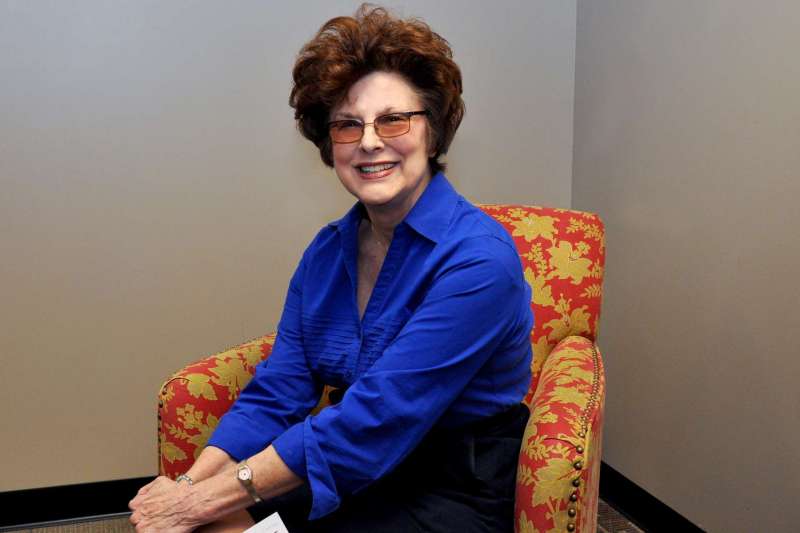