SHEPHERDSTOWN, WV — The Shepherd University Center for Appalachian Studies and Communities, Robert C. Byrd Center for Congressional History and Education, and Shepherdstown Presbyterian Church are sponsoring a showing of the award-winning documentary “hillbilly” on Thursday, February 21, at 6 p.m. in Reynolds Hall. The event is open to the public with admission by donation.

The film, directed by Emmy nominees Ashley York and Sally Rubin, attempts to makes a frontal assault on stereotyping Appalachia and to explain the 2016 election. York and Rubin will be present at the showing and will participate in a question and answer session at the film’s conclusion.

The documentary goes on a personal and political journey into the heart of the Appalachian coalfields, exploring the role of media representation in the creation of the iconic American hillbilly and examining the social, cultural, and political underpinnings of this stereotype.
Filmed in Georgia, Kentucky, Ohio, Tennessee, Virginia, and West Virginia, “hillbilly” uncovers an unexpected set of artists, poets, activists, queer musicians, Affrilachian poets, and intersectional feminists—all unexpected voices emerging from this historically misunderstood region.

Rubin is a documentary filmmaker, editor, and professor who has worked in the field for more than 20 years. She earned her M.A. in documentary film and video from Stanford University and currently teaches at Chapman University. York is a content creator who is interested in documentaries, cinematic journalism, and media for social change and justice. She was born in Kentucky, earned a B.A. in journalism from the University of Kentucky, and her M.F.A. from the University of Southern California School of Cinematic Arts where she teaches in the Division of Media Arts + Practice.

One of York’s motivation in creating the film was her curiosity about why so many in her family voted for Donald Trump after voting for Barack Obama a decade ago.

“I really wanted to go and listen,” York said. “It wasn’t just mountain people (who voted for Trump)—rural, urban and suburban people all over this country voted for him. He had more than 60 million votes for a wide range of complicated reasons.”

“I’ve thought about media representation for a long time, and I would say this has not been an easy story to tell at all,” Rubin said. “Appalachia is complex, multidimensional, and part of the country that is not easy to paint.”

Appalachian author Silas House, the documentary’s executive producer, said he was impressed with the storytelling ability of both women and saw how Rubin, who is not Appalachian, immersed herself in learning more about the history and culture of the region. The film features appearances by writers bell hooks and Frank X Walker, as well as Chad Berry, Goode Professor of Appalachian Studies and professor of history at Berea College in Kentucky.

“I really hope this movie can have an impact on inspiring people to vote in the next election,” York said. “I think this movie shows the uniquely diverse populations of Appalachia. It’s a film about literacy and education that has the potential to encourage progress.”

For more information about the film, visit http://hillbillymovie.com/. 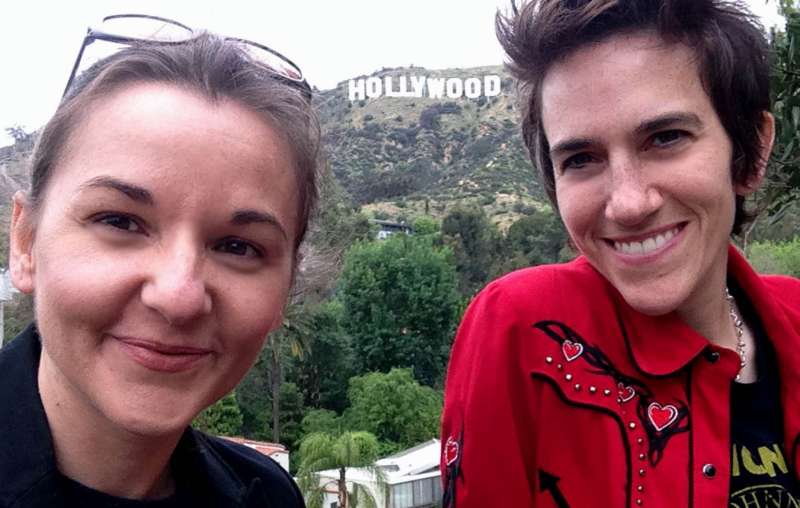 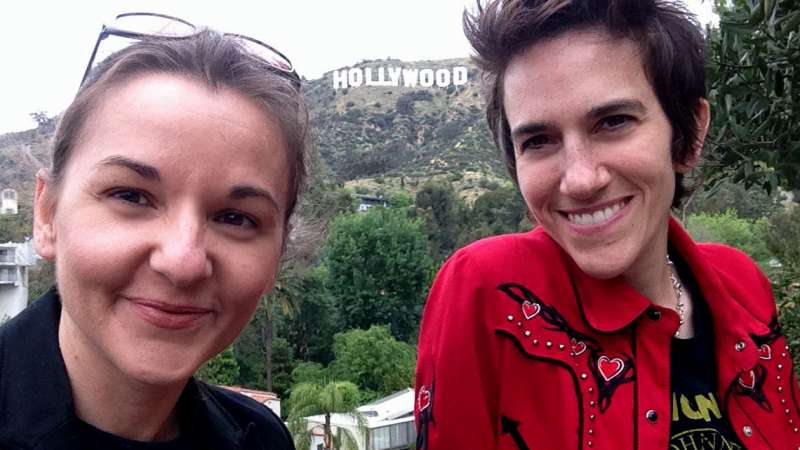