SHEPHERDSTOWN, WV — The Shepherd University Wind Symphony will present a variety of wind band pieces as interpreted by a new generation of conductors and Shepherd University Director of Instrumental Music Dr. Scott Hippensteel on Thursday, November 20 at 8 p.m., in the Frank Center Theater.

The Wind Symphony concert is $10 for general admission; $5 for faculty, staff, seniors, alumni, and those age 18 and under; and free to Shepherd students with a valid Rambler ID and Friends of Music MAC Cardholders. Admission and seating is on a first-come first-served basis, and reservations are not taken. The box office opens one hour prior to the performance. For more information call 304-876-5555 or visit www.shepherd.edu/musicweb. 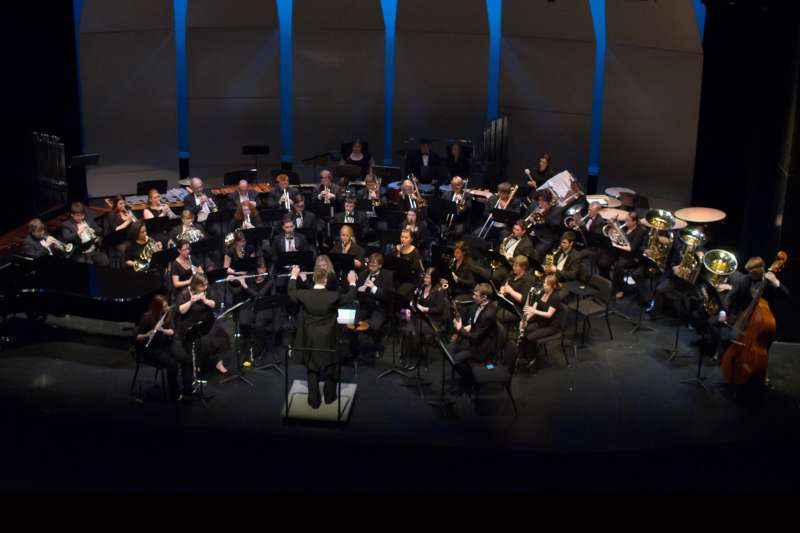