The 130-member vocal ensemble, comprised of Shepherd University vocal students and members from the surrounding community, presents two full-length concerts per year of great masterpieces from the choral literature and makes appearances at the annual holiday gala and family concert.

Anyone interested in being part of the group should attend the rehearsal of the ensemble on Monday, August 25 at 7:30 p.m. in the McCoy Rehearsal Hall in the Frank Center. Auditions are open to everyone and consist of vocal exercises. Singers are not required to prepare a piece in advance.

The first concert of the season will be Handel’s “Messiah” presented with full orchestra, under the direction of Jones and guest conductor Gary Penkala. This performance includes music from all three sections, ending with the glorious “Worthy is the Lamb.” It’s scheduled for Saturday, November 15 at 7 p.m. at St. James the Greater Catholic Church in Charles Town, and Sunday, November 16 at 7 p.m. at Shepherd’s Frank Arts Center Theater.

The Masterworks Chorale meets Monday evenings at 7:30 p.m. in the Frank Center rehearsal hall. For more information or to schedule an audition, contact Dr. Erik Reid Jones at 304-876-5371 or email ejones04@shepherd.edu. 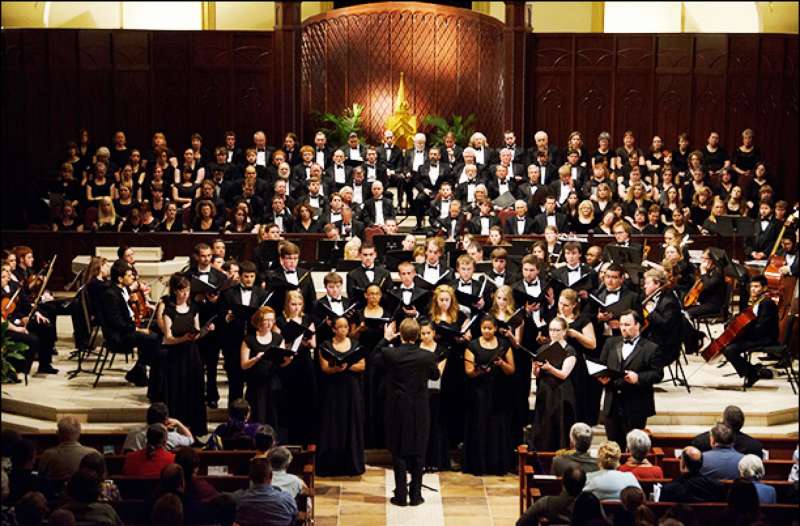