Having initially created the Interior Offensive Line Football Scholarship in 2013 as an annually funded award, the Luecks chose to endow it in 2020 in order to support deserving student-athletes into perpetuity. The scholarship and the position hold a special place in Al Lueck’s heart because as a student at Shepherd, he was on the football team.

“I have an affinity for offensive linemen because I was one,” he explained. “Offensive linemen don’t get as much recognition and I thought this would be a good way to honor them.”

In addition to their support of Shepherd Athletics, the Luecks are members of the Joseph P. McMurran Society, a group of donors who have chosen to share their lifelong financial achievements with Shepherd University through estate and other planned gifts. Al Lueck is also a director emeritus on the Board of Directors for the Shepherd University Foundation. 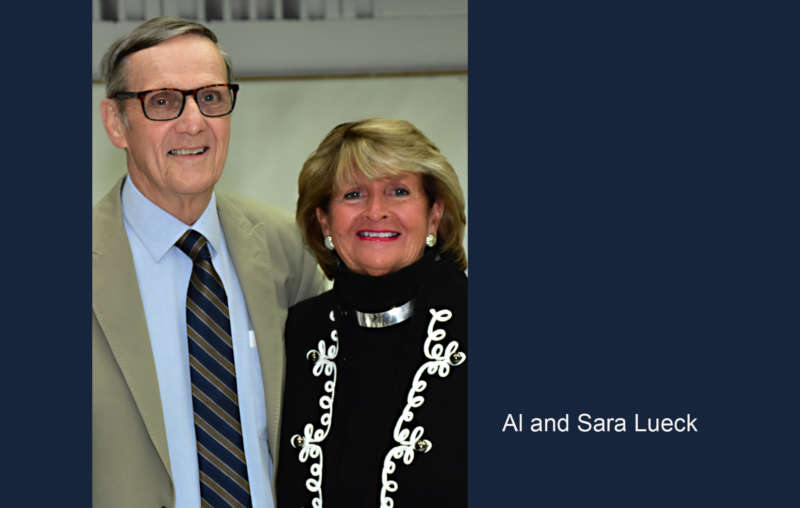 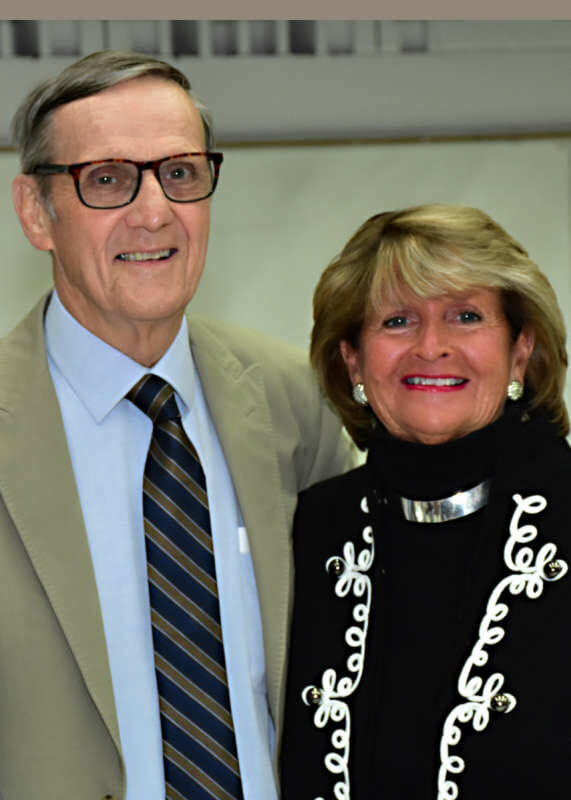