On Friday, October 28, at 8 p.m., conference guest artist Barbara Nissman will perform a recital in the Frank Center Theater. Tickets will be available at the door one hour prior to the concert. General admission is $10; $5 for non-Shepherd students; and free for those registered for the WVMTA conference and Shepherd students with a valid Rambler ID card.

Nissman will perform a special birthday recital that pays homage to composers of the keyboard, celebrating what would be the 100th birthday of the Argentine composer Alberto Ginastera, who wrote his last work for her. She will also pay tribute to Sergei Prokofiev on his 125th birthday this year; Bela Bartok on his 135th; Franz Liszt on his 205th; and Franz Schubert, who inspired Liszt with his “Wanderer Fantasy.”

Nissman has been lauded for her recordings of Prokofiev, Bartók, and Ginastera. She has also garnered praise for her series of recordings of 19th-century composers Beethoven, Chopin, Liszt, Schumann, Brahms, and Rachmaninoff. She has recorded 10 volumes of her favorite recital programs. All are now available on her new record label, Three Oranges Recordings. “Franz Liszt: Portrait of the Man and his Masterwork,” her multimedia textbook title with Michael York as the voice of Liszt, will soon be released.

The WVMTA is a state affiliate of the Music Teachers National Association, which serves 25,000 independent music teachers. For more information about the concerts, visit www.shepherd.edu/music. 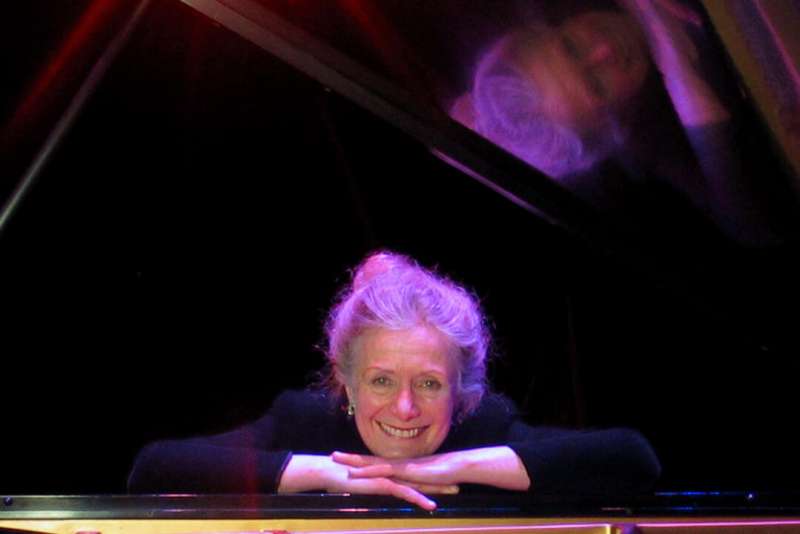 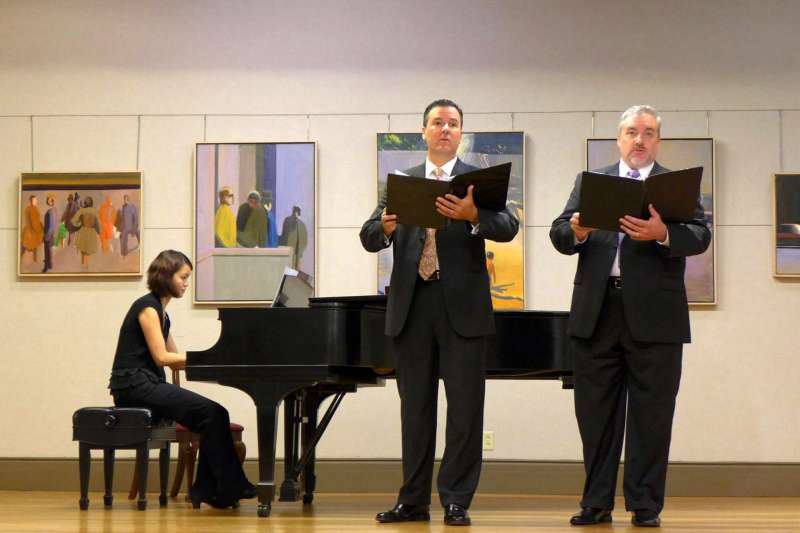