SHEPHERDSTOWN, WV — The Shepherd University Rude Mechanicals Medieval and Renaissance Players and the Department of Mass Communications are hosting the showing of a film adaptation of Lewis Wager’s “Life and Repentaunce of Marie Magdalene.” The event, which is free and open to the public, will take place Saturday, March 4, at 7:30 p.m. in Reynolds Hall and will be followed by a discussion and reception.

Dr. Betty Ellzey, professor of English and chair of the Department of English, and Dr. Jason McKahan, associate professor of mass communications and chair of the Department of Mass Communications, showed the film last summer in Durham, England, at the International Society for Medieval Theater triennial conference. Ellzey, McKahan, members of the Rude Mechanicals, and students from the mass communications department teamed up to produce the film. 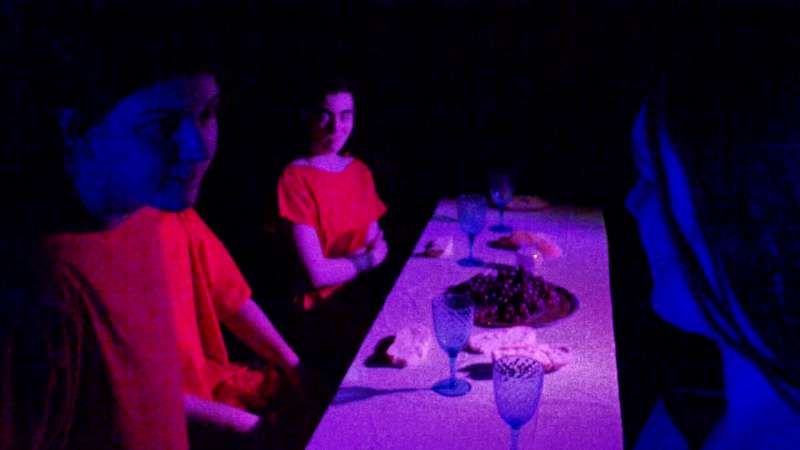