SHEPHERDSTOWN, WV — Shepherd University is hosting a public forum on lesbian, gay, bisexual, and transgender (LGBT) rights on Tuesday, July 12, from 10:30 a.m.-noon in the Robert C. Byrd Center for Congressional History and Education auditorium. The event, which is sponsored by Shepherd’s Department of Music, Office of International Affairs, Office of Multicultural Student Affairs, and the Lifelong Learning Program, is free and open to the public.

The forum will explore the struggle in the United States for equal rights and protection for LGBT individuals to live openly without discrimination since the June 2015 legalization of same-sex marriage, which created a backlash of more than 100 bills introduced in 22 states that would legalize discrimination against them. The forum will address what this backlash means for human rights in the United States, what the experiences of LGBT citizens are in other cultures, and how citizens of the U.S. can work together to create a more just, tolerant, and diverse community.

“The struggle in the United States for equal rights and protection for lesbian, gay, bisexual, and transgender individuals to live openly without discrimination has become part of our national political and social discourse,” said Dr. Rob Tudor, associate professor of music and chair of the Department of Music. “Tragically, we have seen members of this community targeted in what is the largest mass shooting in U.S. history.”

Espinosa has been at the forefront of the LGBT struggle for equal rights in Cuba. As the founder of the Jornadas de Arte Homoerótico and co-organizer of Cuba’s annual Jornada contra la Homofobia, Espinosa is widely considered one of Cuba’s most important LGBT activists. His poem “Vestido de novia” was the first poem on a homoerotic theme to win the Premio de Poesía from Cuba’s state cultural magazine “El Caimán Barbudo” and has since become one of the most anthologized poems by poets of his generation. His most recent book, “Cuerpos de un deseo diferente” (Ediciones Matanzas, 2013) is a collection of poems, reviews, and essays on topics related to LGBT life in Cuba.

“Norge Espinosa will give us a personal insight into life and advocacy efforts in the Cuban context,” said Dr. Charles Nieman, director of international affairs. “Beyond that, though, his creative use of the arts illustrates a pathway for confronting injustice, especially in difficult political environments.” 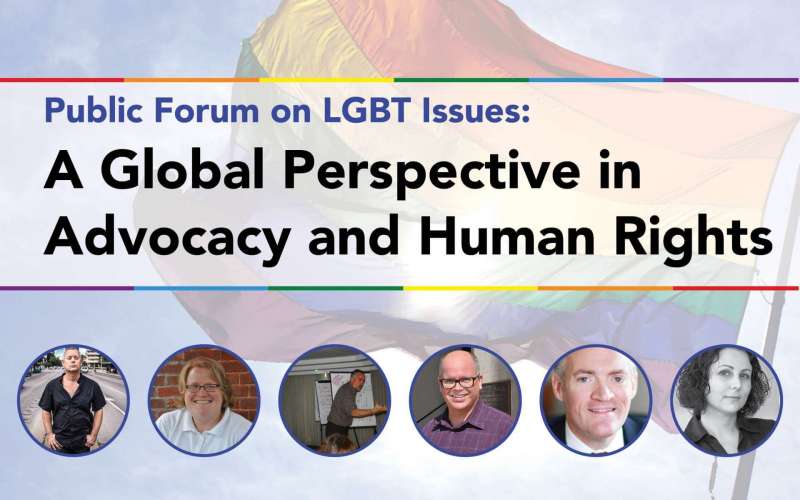 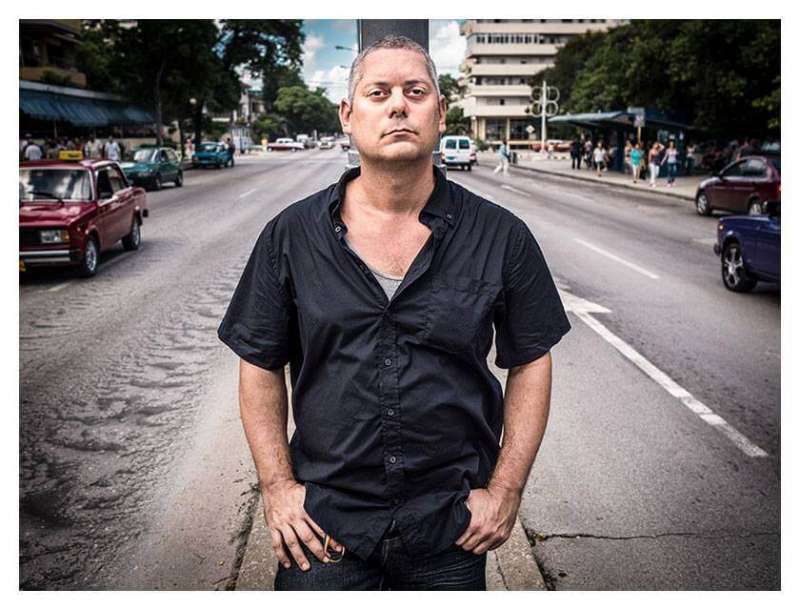 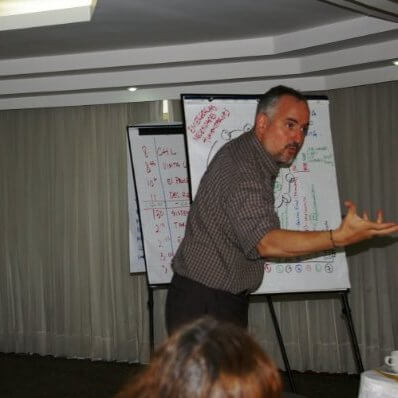 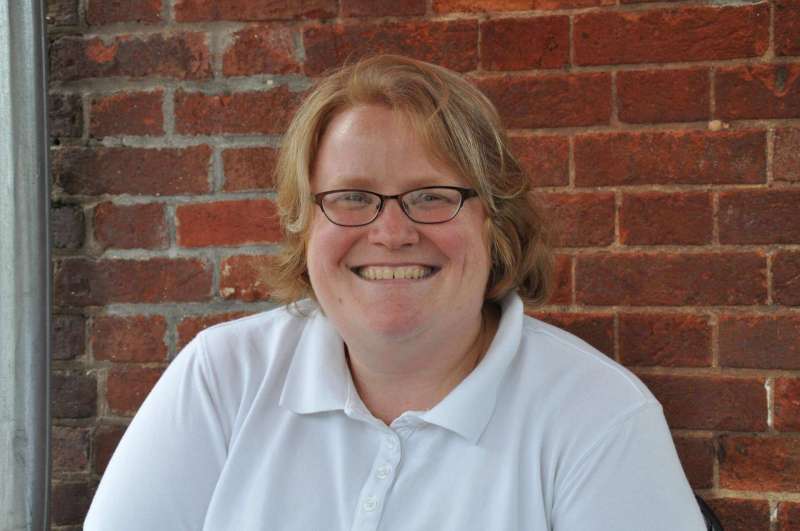 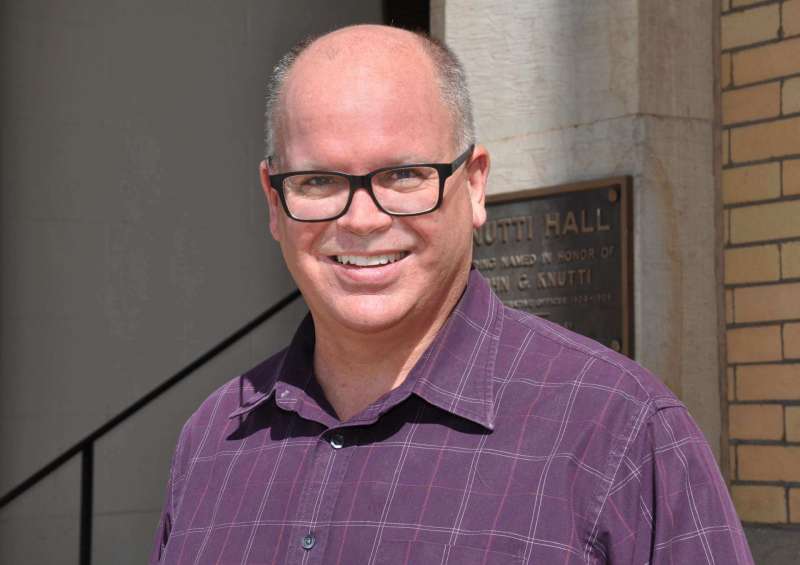 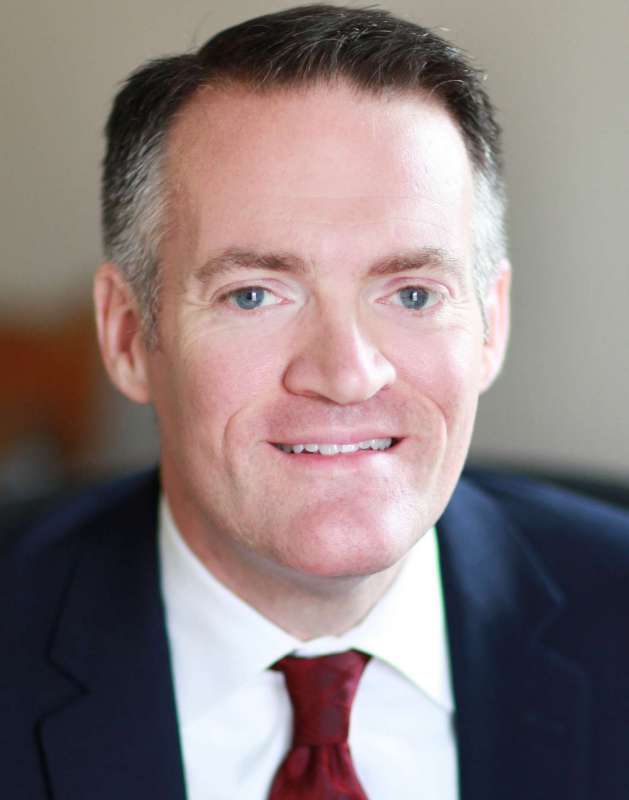 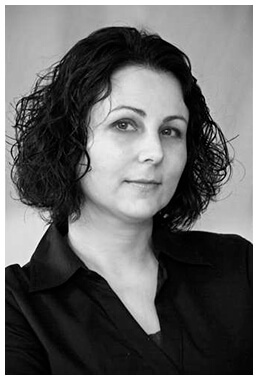