SHEPHERDSTOWN, WV — Shepherd University will once again serve as home base when more than 2,500 runners from across the world descend on Jefferson County for the eighth annual Freedom’s Run on October 1. More than 300 student volunteers will help with the event, which includes a marathon, half marathon, 10K, 5K, and kids fun run.

“Shepherd is proud to host Freedom’s Run each year and to be involved in the planning and implementation of the event,” Frye said. “Our whole football stadium turns into the finish line and everybody celebrates. It’s one of the best events here on campus.”

Freedom’s Run offers two days of events. On Friday, September 30, the Wellness Center will host an expo and the Dining Hall will offer a spaghetti dinner. Saturday, October 1, activities will move to the Midway and Ram Stadium where a first aid station, late registration, expo, and the finish line will be located. Post-race events include Shepherd’s 21st annual Appalachian Heritage Festival and a beer garden at the Bavarian Inn.

“One of the most inspiring parts of my involvement in this race over the last eight years has been the enthusiasm of the Shepherd University students and their amazing volunteerism,” said Dr. Mark Cucuzzella, founder and race co-director of Freedom’s Run. “Some in my generation think the younger generation does not have the right stuff to lead this nation back to health and prosperity. I think this sentiment is hogwash. The youth and millennials understand the issues facing the nation’s future far better than my generation.”

Cucuzzella is a family practice physician and professor of family medicine at West Virginia University’s School of Medicine. One of his goals in founding Freedom’s Run is to promote exercise and a healthy lifestyle.

“We have persisted in the same concepts for the 25 years of my medical career and the result has been a disaster for the preventable crisis of diabetes, heart disease, and substance abuse,” Cucuzzella said. “So through Freedom’s Run, my hope is that we start to shape the thinking of students to one that health begins in a community through healthy outdoor recreation, real food, and a sense we all belong and help each other.”

The Freedom’s Run event that is aimed at youngest students is the kids fun run. Frye said it’s her favorite, and one of the most inspiring moments of the day.

“There are hundreds of kids who begin running on King Street, right in the middle of campus, and they feel like they are a million dollars because they have a runner’s bib with an official number,” Frye said. “People in town all stop and cheer for these kids. What better way to start a healthy lifestyle than understanding how much fun it is to simply run and be healthy.”

Rachel Moreno, Shepherd’s community service and service learning coordinator, said Alpha Phi Omega, the coed service fraternity, and the Rotaract chapter have adopted Freedom’s Run as an annual volunteer project. Moreno said students from these groups and many others will provide all kinds of help during the two days.

“That could be volunteering for the expo happening on Friday afternoon and evening at the Wellness Center, that could be working at aid stations along the race course, and that could be providing volunteer power on Saturday for race day at the finish line, at the post-race tent, at the information booth, last minute registration, bag drop, and parking lots,” Moreno said.

Katie Thompson, race co-director, said members of the Lambda Chi Alpha fraternity are volunteering to hand out water and Gatorade to runners at one of the aid stations. She said this year they are planning to bring a sound system in an effort to boost morale for runners.

“Their aid station is a particularly hard part of the course, so it will be great having something for the runners to look forward to,” Thompson said.

Thompson called Shepherd an invaluable partner to Freedom’s Run, not only because of the student volunteers but because of the facilities the university provides.

“The space is incredible. Whether it’s your first 5K or 100th marathon, to be able to finish the race in the stadium is such a memorable experience for our runners,” Thompson said. “The Shepherd students provide so much support for the event. Students have come to be a part of every aspect of the race. I can’t even begin to imagine a Freedom’s Run without Shepherd.”

Moreno said one reason the students enjoy helping so much is because Freedom’s Run attracts athletes from all over the country and the world.

“A lot of the runners are not from the area so they really rely on our students to give them insight,” Moreno said. “I think a lot of student volunteers who participate in this event like interacting with those runners.”

Moreno said volunteers can still sign up by visiting www.freedomsrun.org. 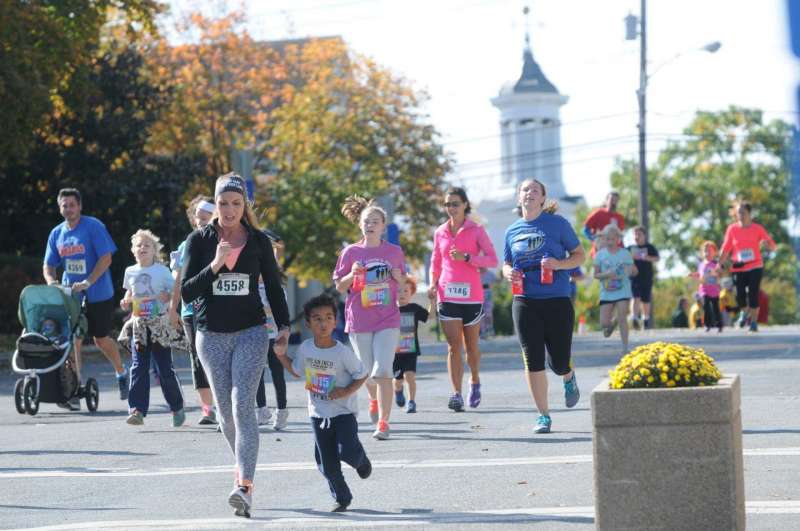 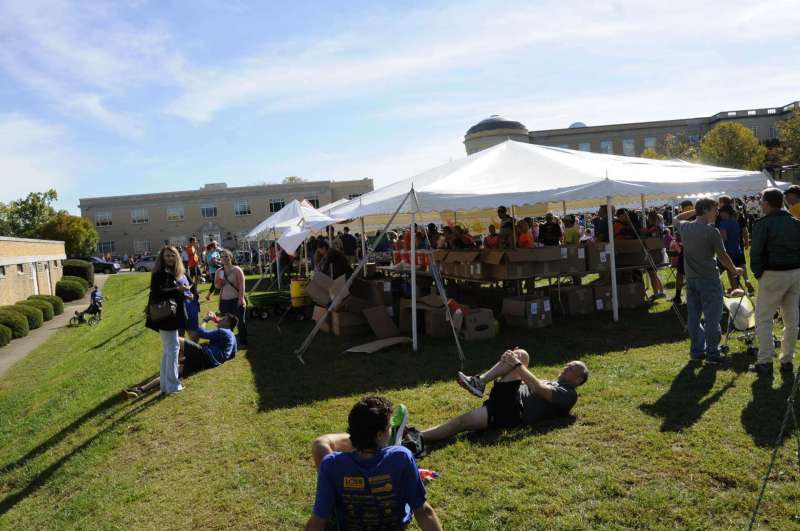 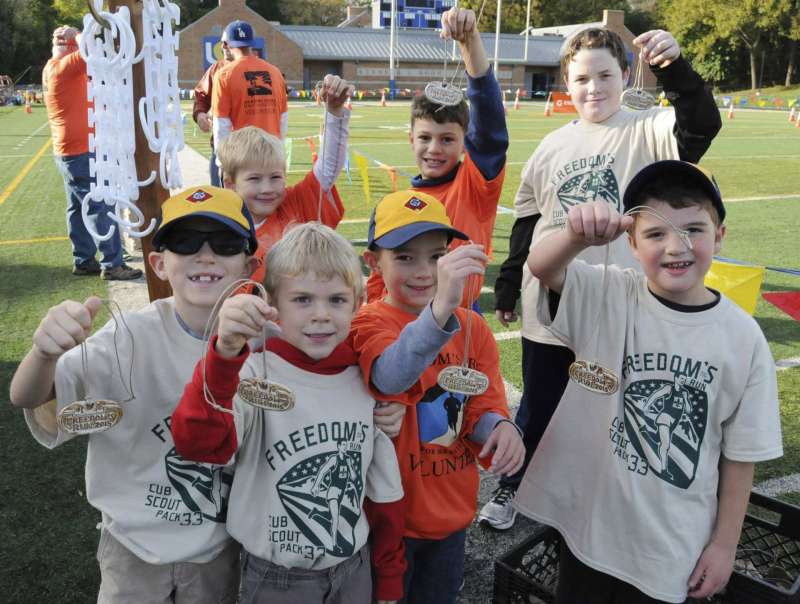 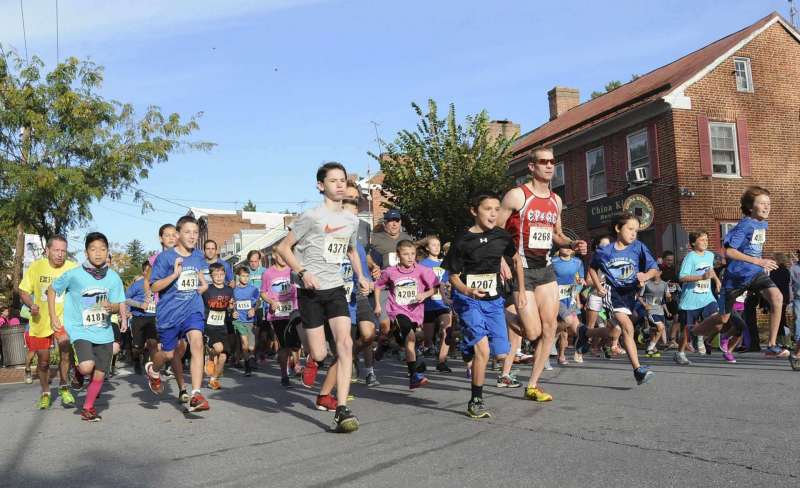 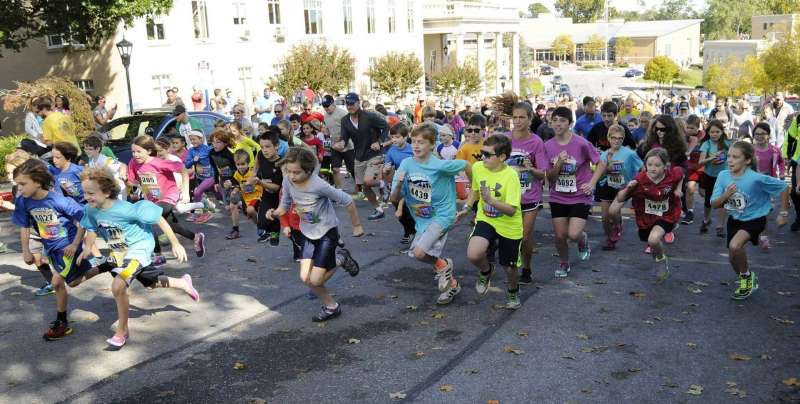 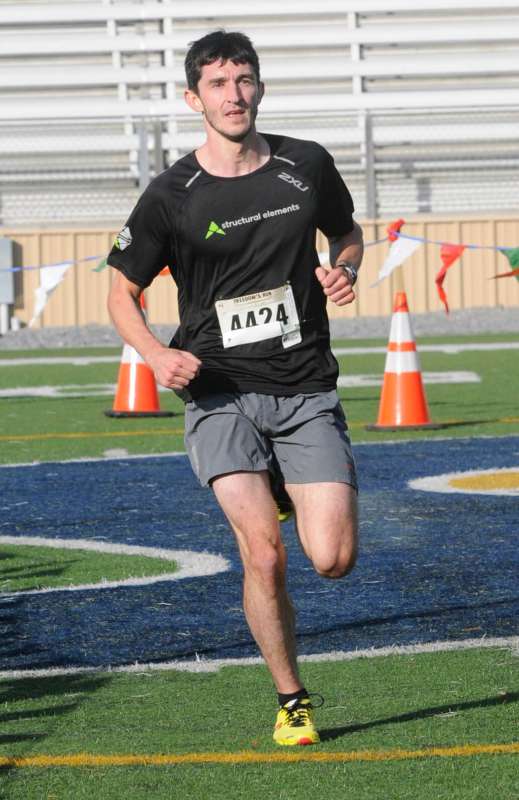 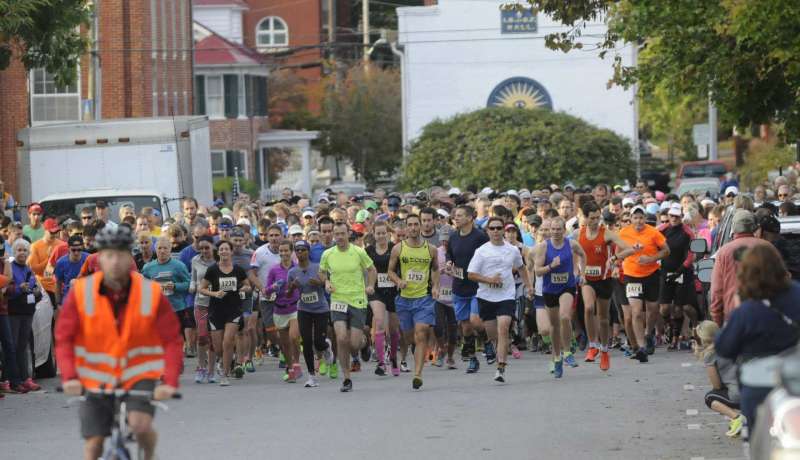 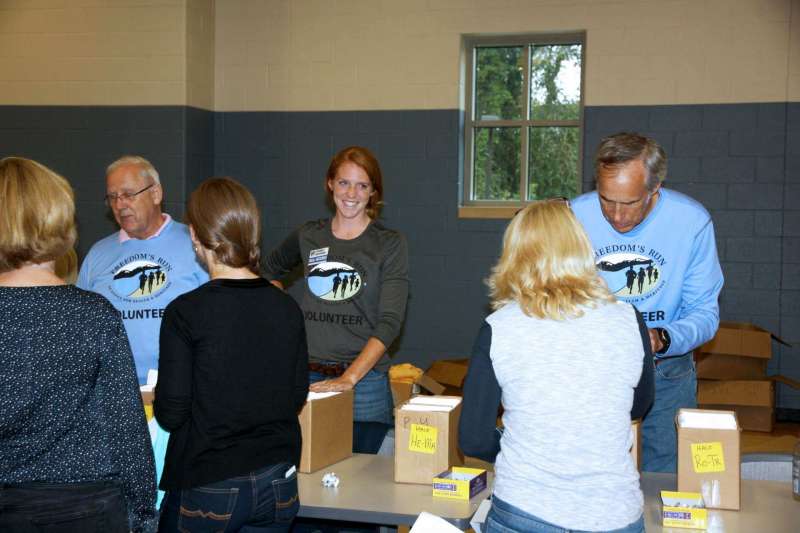 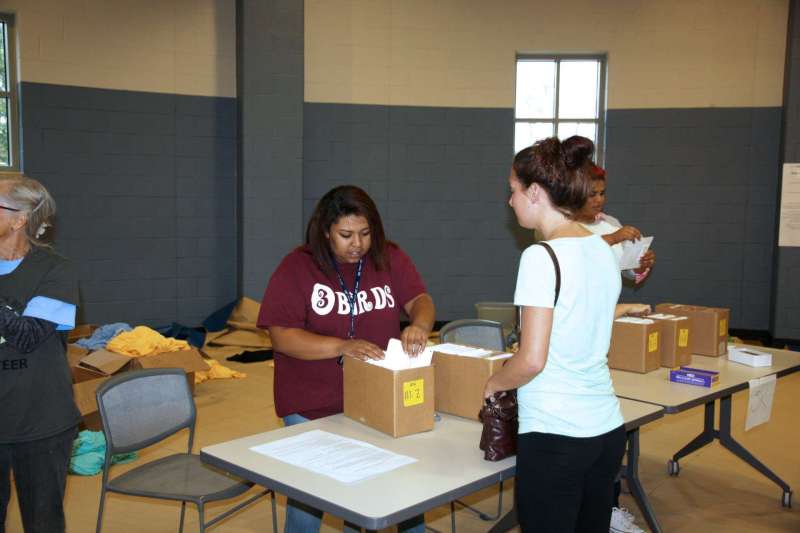