Wilkinson is serving as Shepherd’s 2019 Appalachian Heritage Writer-in-Residence (AHWIR). Throughout the year, she has collaborated with the AHWIR committee in constructing resources and teaching tools for public school teachers and colleges students who will read and study her poetry and prose. Wilkinson has also selected winners of the West Virginia Fiction Competition and assisted in the planning of programs that will be featured during Appalachian Heritage Festival week, which is supported by the West Virginia Center for the Book, West Virginia Humanities Council, Shepherd University Foundation, and Shepherd University Center for Appalachian Studies and Communities.

Wilkinson grew up on her grandparents’ 64-acre farm in Casey County, Kentucky. Her grandparents, Silas and Christine Wilkinson, one of the few African American families living in the mountain community, raised tobacco, corn, and sorghum. Wilkinson recalls having an “enchanted childhood” where she was given the freedom by her grandparents to explore nature and the world around her and to write down her thoughts and feelings about that world. In 2000, Wilkinson published her first volume of short stories, “Blackberries, Blackberries,” which received a Chaffin Award for Appalachian Literature. This collection was followed by magazine and journal publications and her second book, “Water Street,” which was nominated for the Orange Prize for Fiction and placed on the short list for the Hurston-Wright Legacy Award. In 2016, she published her novel “The Birds of Opulence,” which received the Weatherford Award for Appalachian Fiction and the Ernest J. Gaines Award for Literary Excellence.

“Water Street” was selected as the 2019 West Virginia State Common Read. Wilkinson will receive the Appalachian Heritage Writer’s Award on Thursday, September 26, and her work will be the centerpiece for the 12th annual Anthology of Appalachian Writers. The theme of Wilkinson’s 2019 residency is “Everybody’s Street and Being Black in Appalachia.” Wilkinson is currently an associate professor at the University of Kentucky.

Musicians performing during the festival and at the Showcase Concert on Saturday, September 21, include Chelsea McBee and the Whomevers, Corey Harris, and The Main Line Gravy Soppers.

Shepherdstown native McBee performs old-time West Virginia banjo tunes, as well as vocal harmonies with her mother, TeresaMcBee, and sister, Melody Massimino. McBee has been performing and writing since 2006. While there are many artists and styles of music that have influenced McBee, the beauty and history of Appalachia remains the strongest.

Corey Harris, a blues guitarist, vocalist, songwriter and band leader, has recorded many old songs from the blues tradition, while also creating an original vision of the blues by adding influences from reggae, soul, rock, and West African music. In 2003, Harris was a featured artist and narrator of the Martin Scorcese film “Feel Like Going Home,” which traced the evolution of blues from West Africa to the southern U.S. In 2007, he was awarded a $500,000 MacArthur Fellowship from the John D. and Catherine T. MacArthur Foundation. The annual grant described Harris as an artist who “forges an adventurous path marked by deliberate eclecticism.”

Events scheduled during the festival and writer-in-residence program include:

For more information, visit https://www.shepherd.edu/ahwirweb/wilkinson/ or contact Dr. Sylvia Bailey Shurbutt, director of the Center for Appalachian Studies and Communities, at sshurbut@shepherd.edu, or Rachael Meads, assistant director of student engagement, at rmeads@shepherd.edu. 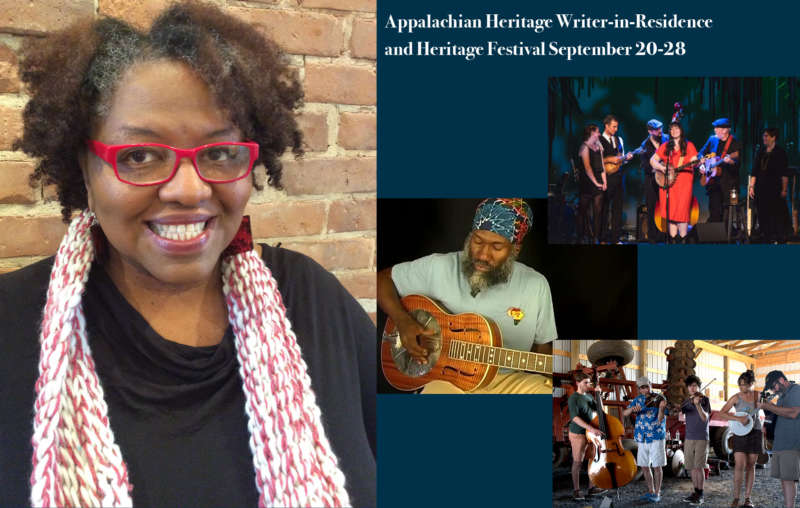 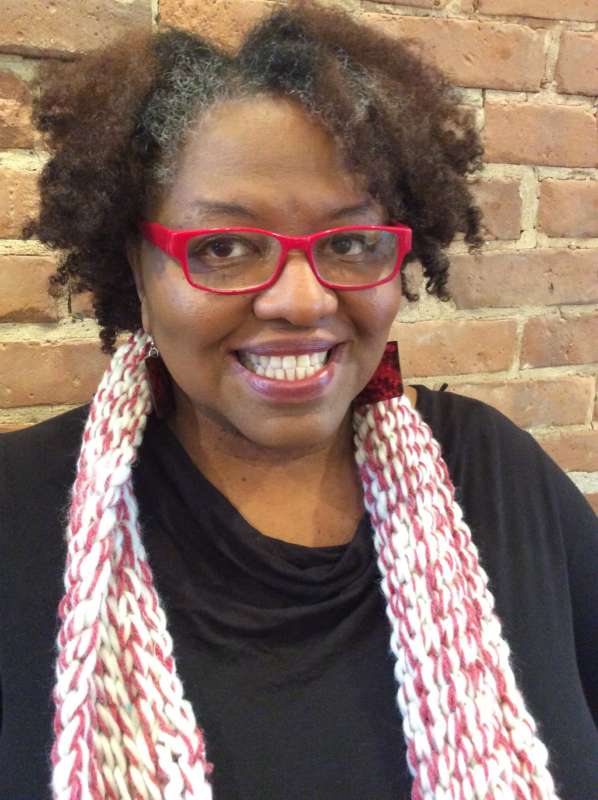 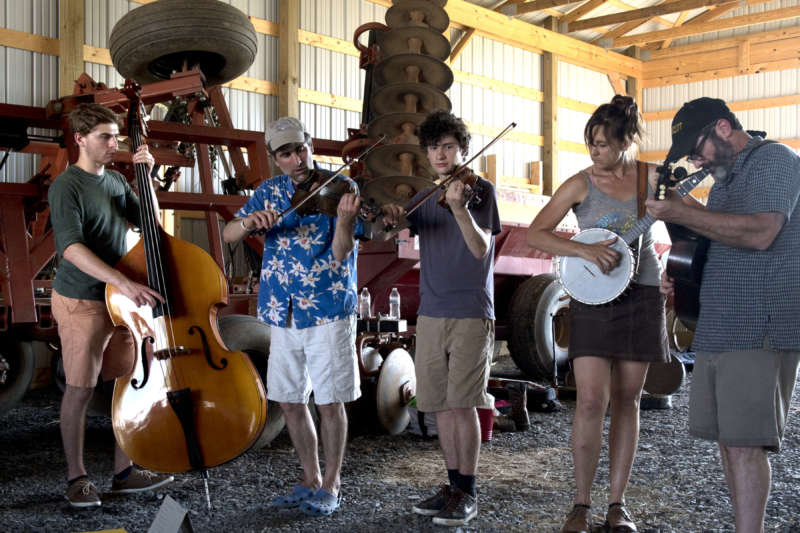 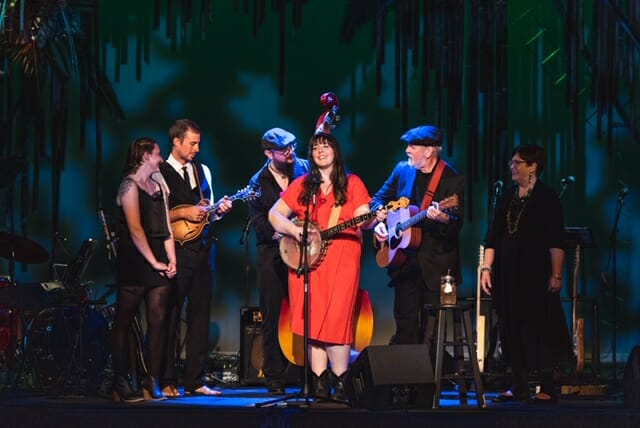 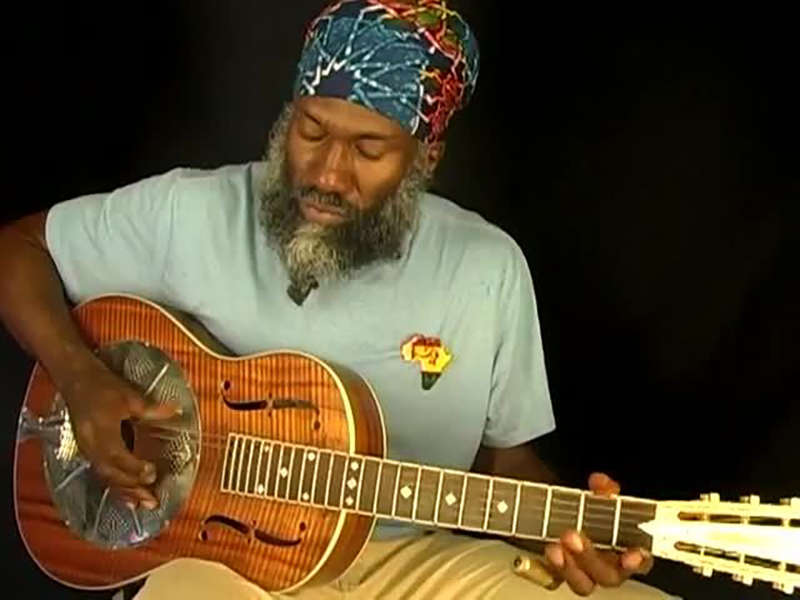