SHEPHERDSTOWN, WV — Shepherd University President Mary J.C. Hendrix announced today the formation of the Bonnie and Bill Stubblefield Institute for Civil Political Communications. The purpose of the Institute, which will be located on the Shepherd University campus, is to offer an advanced platform for the study of political communications amid a national political culture of divided ideology and partisan divisiveness.

“We are profoundly grateful to Bonnie and Bill Stubblefield who made this Institute a reality with a generous three-year gift,” said President Hendrix. “How we as citizens persuade, advocate and converse with one another across competing opinions is of utmost importance to the future health of our democracy. As citizens and voters, we need to address our divisions and learn how to talk to each other again in a civil manner—the true essence of communications. These are important values to Bonnie and Bill, and we are thrilled they accepted our request to name the Institute in their honor.”

“America faces serious challenges that can best be met by a return to civil discourse and compromise,” said Bonnie and Bill Stubblefield. “We are proud to be affiliated with Shepherd University’s efforts to take a positive step in that direction.”

Core activities of the Institute will address these divisions by sponsoring forums, lectures, and debates consisting of opposing political, policy, and media leaders. It will also provide Shepherd students with contemporary academic and practical educational programs related to political and policy communications. For students majoring in political science, a concentration in political communications will be offered in cooperation with the Institute.

“We believe Shepherd’s location is ideal for an Institute focused on political discourse,” said President Hendrix. “We are only 75 miles from Washington, D.C., which gives us a great opportunity to attract top tier speakers and guest lecturers. As one of only four states with both a Republican and Democratic U.S. Senator, we also think West Virginia is a good place to begin this important national discussion.”

The Bonnie and Bill Stubblefield for Civil Political Communications is strictly nonpartisan and will not take public positions on policy, issues, or candidates. It will be governed by a bipartisan Board of Advisers. Initial members of the board include David Avella, chairman and CEO of GOPAC, a national Republican organization, and a member of the Shepherd University Board of Governors, and Scott Widmeyer, founding managing partner of Finn Partners and former press secretary to West Virginia Governor Jay Rockefeller as well as former deputy press secretary to President Jimmy Carter and Vice President Walter Mondale. Both Avella and Widmeyer are Martinsburg natives. Other board members will be announced prior to the official launch of the Institute at the beginning of the fall semester.

David Welch, a Martinsburg resident and longtime political media expert and local radio talk show host, has been named as the Institute director. A ribbon cutting ceremony is scheduled for early October.

Dr. Bonnie M. Stubblefield has a 39-year career in science and oceanography with 30 years of government service with the U.S. Geological Survey. Her educational background includes degrees in geology and oceanography from Tufts University and the University of Rhode Island, and a Ph.D. in marine geology and geophysics from the University of Miami. She has an extensive list of publications and has held numerous science and executive leadership positions, including associate director for science, the senior most career position in USGS. Since retirement, she has been actively involved in the community, serving on boards and committees such as the Land Trust of the Eastern Panhandle, the United Way, Berkeley County Planning Commission, Berkeley Senior Services, and the Eastern West Virginia Community Foundation.

Dr. William Stubblefield served 37 years of uniformed service with the Navy and later with the seventh uniform service, National Oceanic and Atmospheric Administration (NOAA). Prior to his retirement, Rear Admiral Stubblefield was in charge of NOAA’s aircraft and ships as well as the commissioned officers. He has commanded research ships which have sailed over much of the world’s oceans, including the Arctic and Antarctica. He has a Ph.D. in geology from Texas A&M University and has authored numerous professional papers. Since retirement, he has been active on several fronts. He served on the national Board of Directors of the Military Officers Association of America and the Advisory Board for the National Sea Grant College Association. He serves on the boards of several local organizations and was president of Berkeley County Commission/Council. 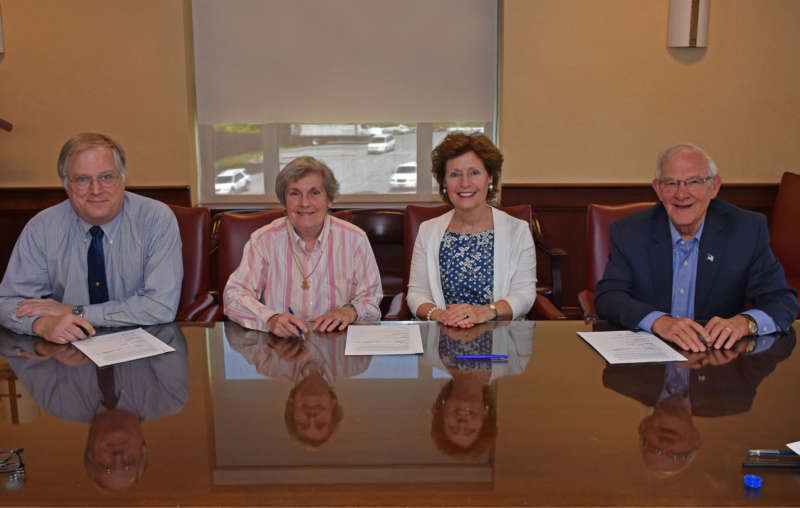 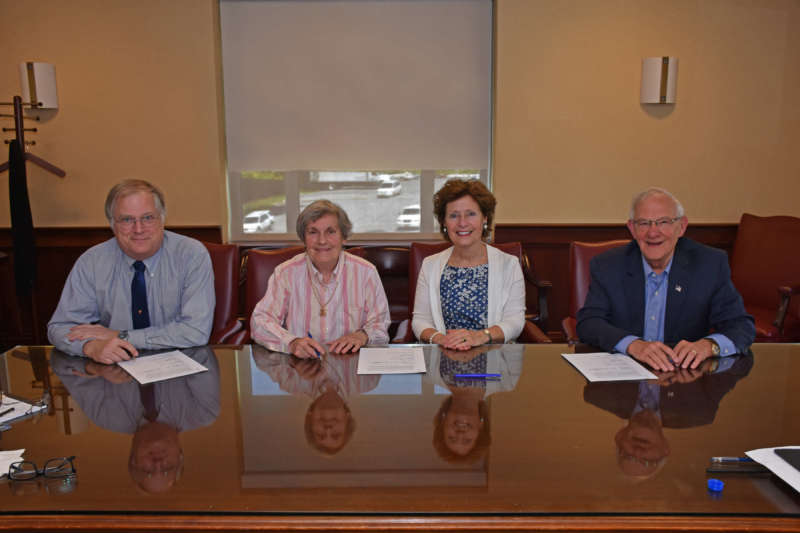 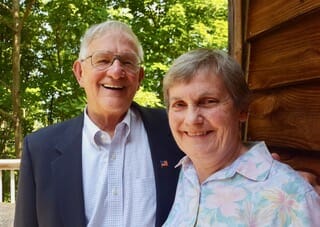 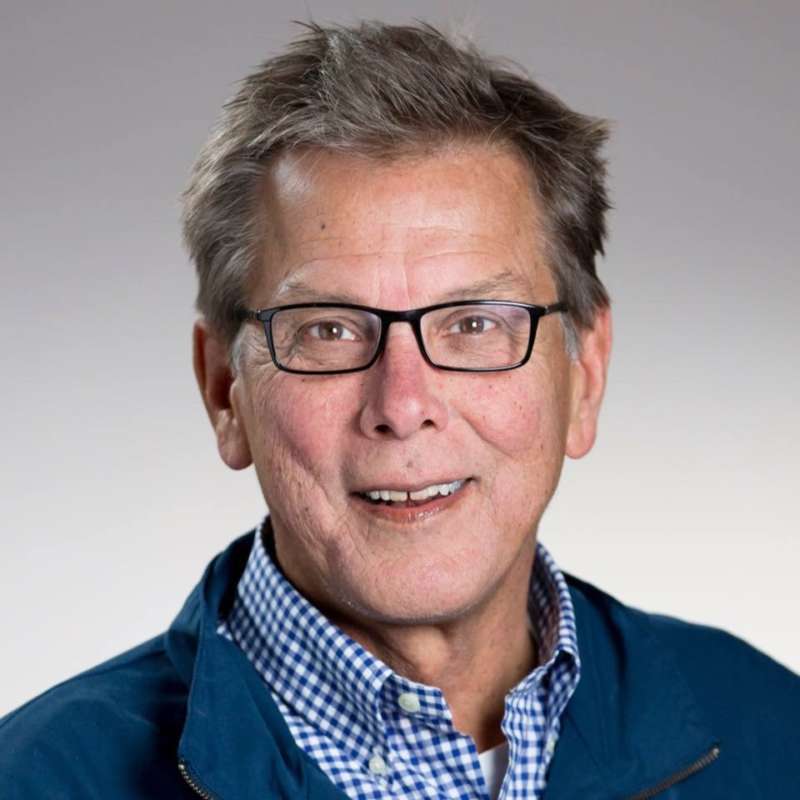