Now in its fifth season, Speak was founded in 2013 by master storyteller and Appalachian studies adjunct professor Adam Booth. As Booth explains, “storytelling allows people of different backgrounds to listen to the words of diverse tellers, learn about cultures and beliefs, and bond over deep emotional experiences.”

In the course of its first four seasons, Speak presented 31 storytellers in 30 public performances, two dozen school shows, crowned two youth tellers as story champions, and worked together with more than a dozen local organizations. This spring, with founder and artistic director Booth still at the helm, the series created a community advisory board and began a collaboration with Shepherd that will move the concerts onto campus and allow for additional seating as well as opportunities to engage with Shepherd students.

The next Speak storytelling concert will feature Csenge Zalka from Hungary, who will bring the magical folktales of her homeland to Reynolds Hall on Tuesday, May 9, at 7:30 p.m. Her first book in English, “Tales of Superhuman Powers: 55 Traditional Stories From Around the World,” gathers ancient myths, legends, and folktales that showcase the earliest forms of superpowers encountered in comic books and movies today.

Speak Series performances begin at 7:30 p.m. and cost $12 at the door. Full-time Shepherd students with valid Rambler ID may attend for free. Admission to all nine concert performances are free to Speak Story Series members.  To learn how to become a member or to learn more about Speak, visit the Speak website at www.speakstoryseries.com. 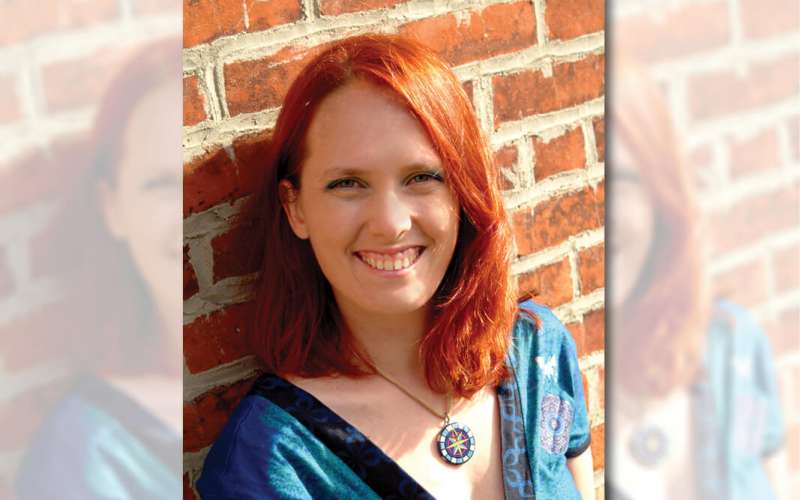 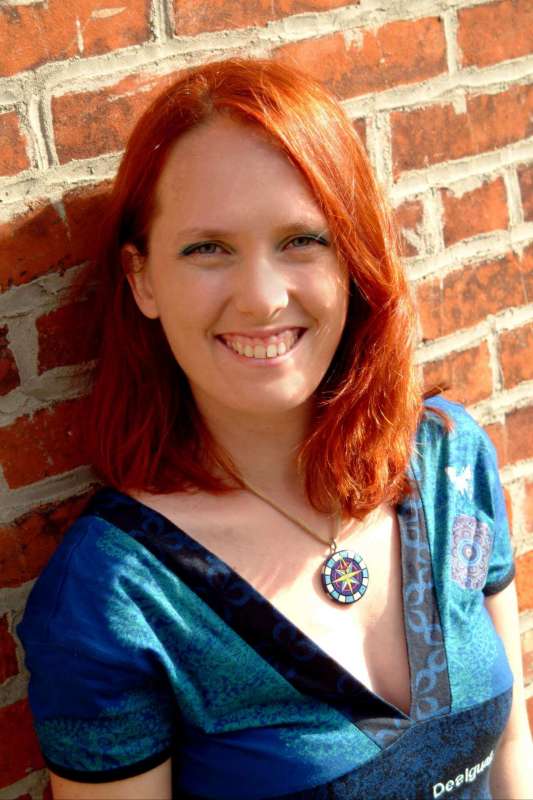