SHEPHERDSTOWN, WV — Shepherd University is making a concerted effort this year to address all forms of interpersonal violence, including sexual assault, sexual harassment, relationship violence, and stalking. Activities are planned throughout the school year to raise awareness and educate members of the campus community about what they can do to stop the violence when they see it.

Rhonda Jackson, counselor and sexual assault response coordinator, said the 2007 Campus Sexual Assault Study by the National Institute of Justice shows one in five women will be sexually assaulted while in college, and the West Virginia Health Statistics Center shows one in 21 men will be victims of attempted or completed sexual assault in their lifetime.

“It is an issue for both men and women,” Jackson said. “Relationship violence is also a very big issue. What we’re finding is it’s bi-directional, and what I mean by that is it doesn’t fit the normal standard that we think of, that men batter women. The violence goes back and forth between the two and can be initiated by either partner.”

Jackson said interpersonal violence can also be a problem in the lesbian, gay, bisexual, transgender community as well.

Getting the word out with 3-D Thursdays

This year the university is taking a different approach to addressing the issue. In the past, Jackson’s office has put on weeklong awareness programs each semester, but she said that wasn’t very effective. Starting this semester, the counseling office is conducting an educational event every Thursday that’s rooted in the Green Dot Etcetera Program. Green Dot seeks to involve the community in preventing interpersonal violence by encouraging bystanders to confront it directly, cause a distraction, or delegate someone to interfere.

“Every Thursday we have 3-D Thursday, because Thursday sort of starts the weekend on a campus,” Jackson said. “The three D’s stand for direct, distract, and delegate, and we’re trying to educate our students about it and keep it on their radar every single week.

On 3-D Thursday faculty and staff wear T-shirts or buttons that say “Stand up, don’t stand by. Direct. Distract. Delegate.” Jackson’s office has some kind of activity like handing out candy taped to a card with the message that people  should intervene when they witness interpersonal violence.

Stepping up against sexual assault

The Program Board and counseling services also sponsored the shoe project to drive home the importance of bystander intervention. On September 10, more than 500 pairs of shoes were laid on the midway between Sara Cree Hall and the Student Center. The shoes represented the number of both male and female Shepherd students who could potentially be touched by sexual assault during their time in college.

Three bins were set up and labeled based on the three D’s—direct, distract, and delegate. Students who participated were told a story outlining a situation where sexual assault might take place. They were then asked to place a pair of shoes in the bin that reflects how they’d handle the situation. The bin labeled direct held the most shoes at the end of the exercise.

“We were so surprised by that, we thought it would be distract,” Jackson said. “All the volunteers that were involved were really surprised that was the most common.”

Making it safe to report a crime

Shepherd, along with eight other colleges and seven rape crisis centers, is part of a program administered by the West Virginia Foundation for Rape Information Services and initiated by the West Virginia Intercollegiate Council Against Sexual Violence. The program uses a $160,000 a year federal grant to provide training for students, campus police officers, and judicial boards on how to handle domestic violence, dating violence, sexual assault, and stalking on campus. It provides stipends to the campuses for staff training, the development of three training toolkits, and opportunities to provide national training.

“So we’re walking away from the grant with a wide variety of resources and training tools to help address this on our campus,” Jackson said. “And we just keep trying to become more creative, more innovative and more effective in preventing interpersonal violence, and also providing good support resources to our victims of violence.”

Aside from these education efforts, Jackson said Shepherd has worked to make it safe for victims of interpersonal violence and sexual assault to report the crimes by providing them a place to confidentially discuss what happened.

“We do a tremendous amount of training with our residence life staff. We’re in the process of training our faculty and staff, so when students come they’re received in a way that is supportive and people know the resources and they get them linked hopefully to me right away so that we can help them start their healing process,” Jackson said.

Jackson said students who get help right away are more likely to remain a student and be successful.

Jackson pointed out attitudes about sexual assault have changed, and in the past this sort of violence was often considered by many an act of youthful indiscretion. But she said for many years Shepherd has been trying to make sure it’s not considered an acceptable part of the college experience and has been working to make sure the campus is safe, a place where people are free to learn and aren’t victims of this kind of violence. 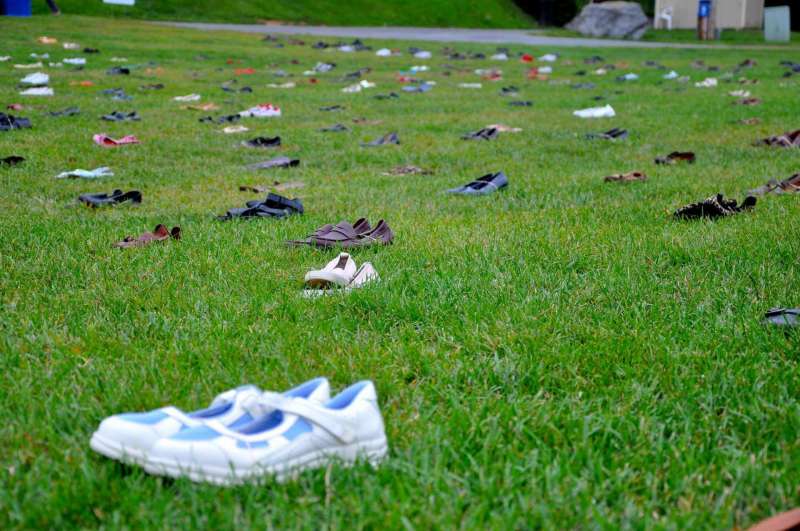 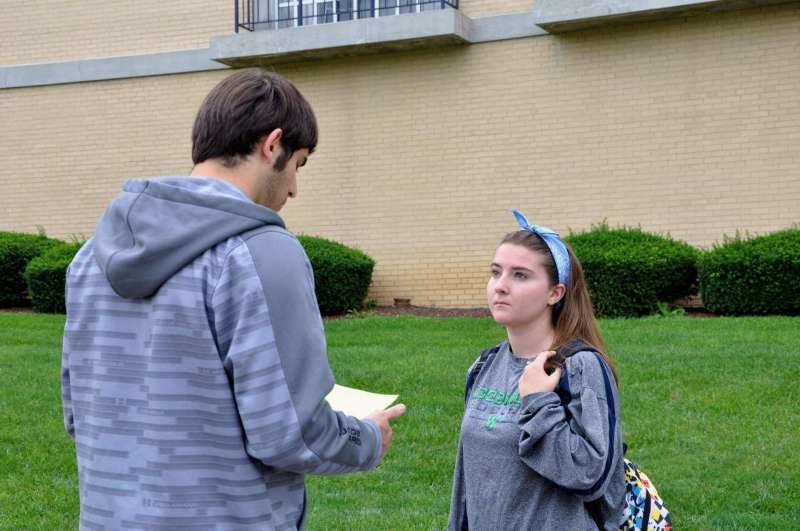 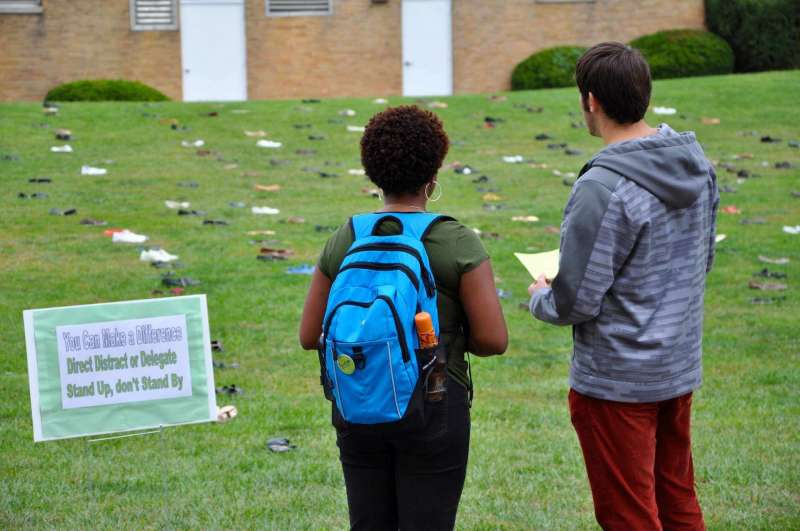 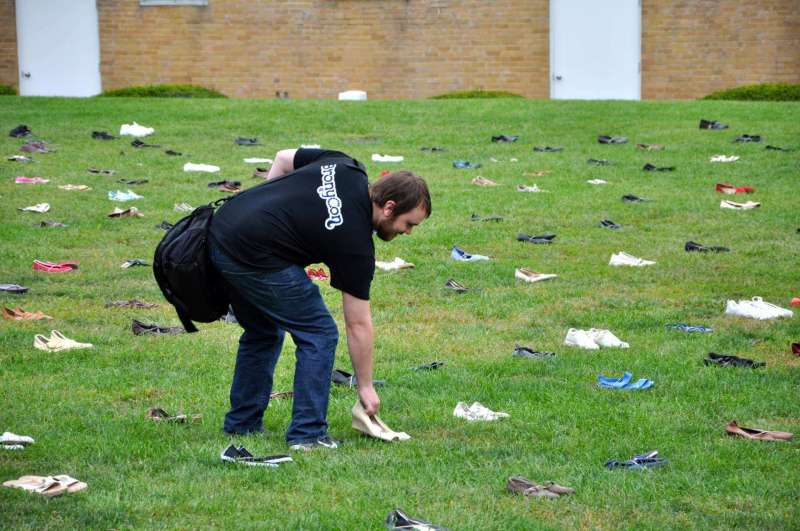 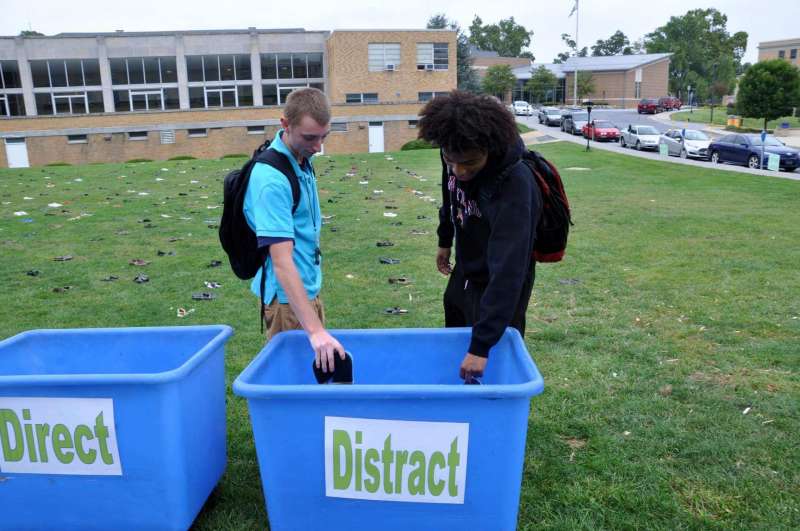 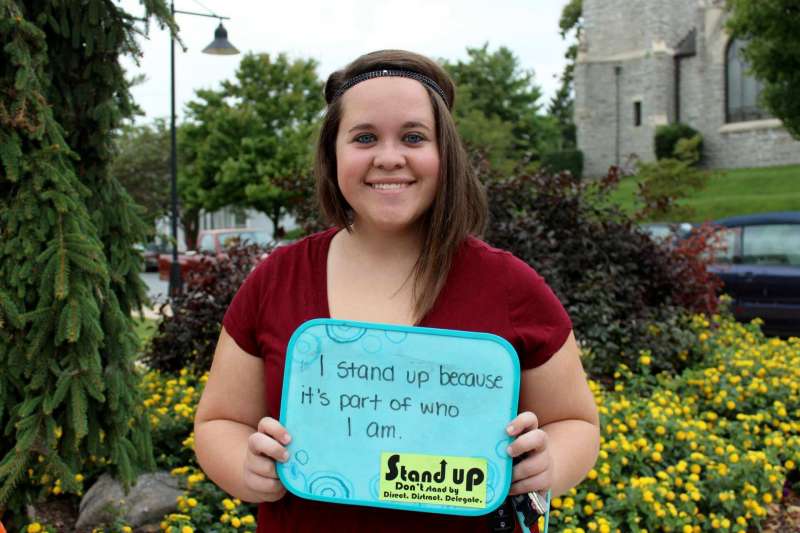 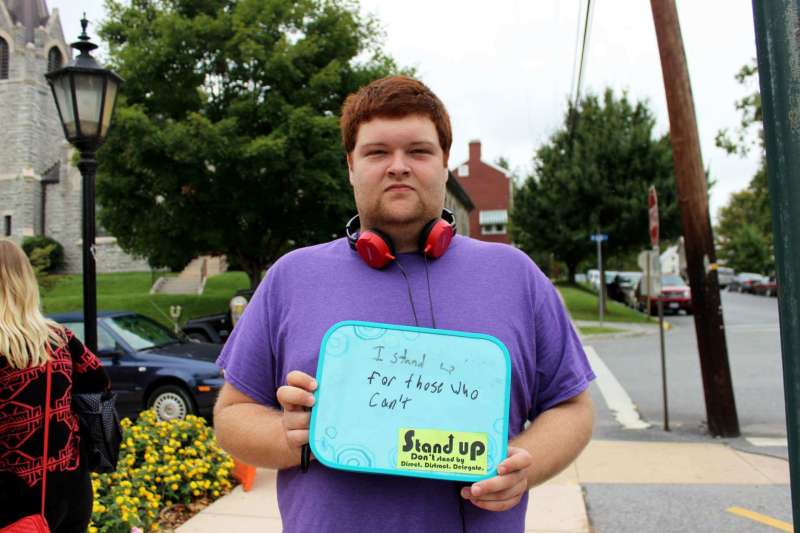 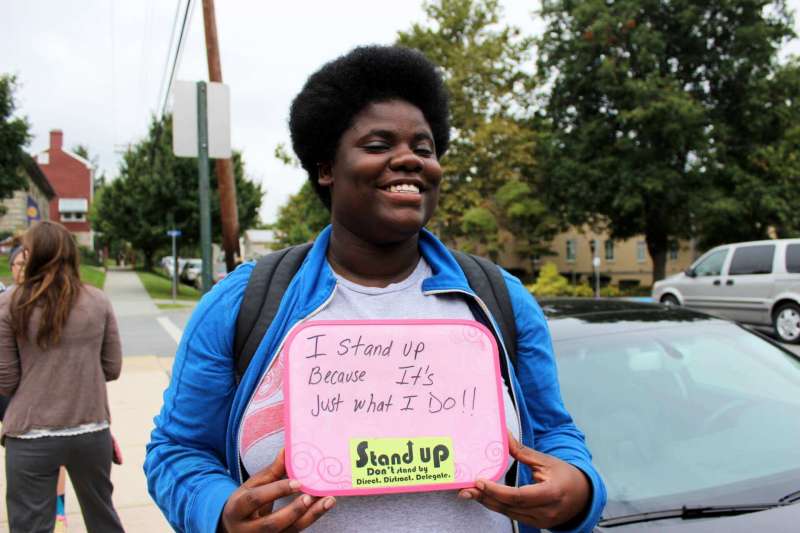 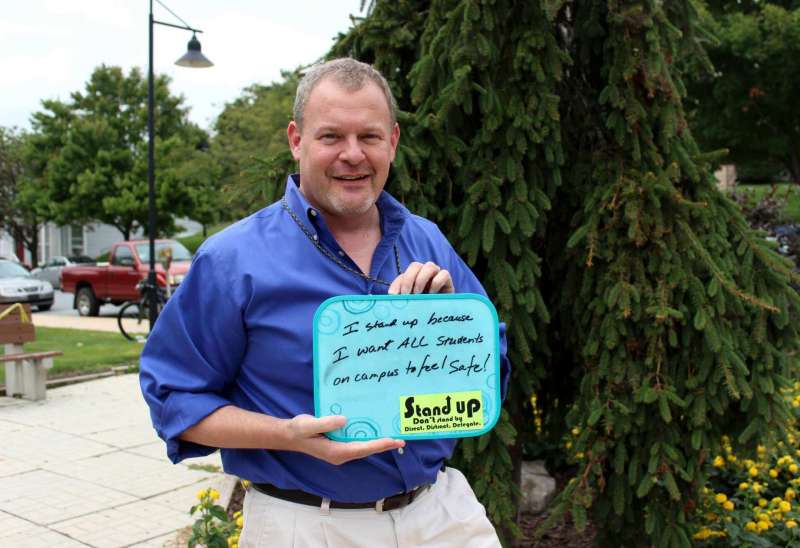 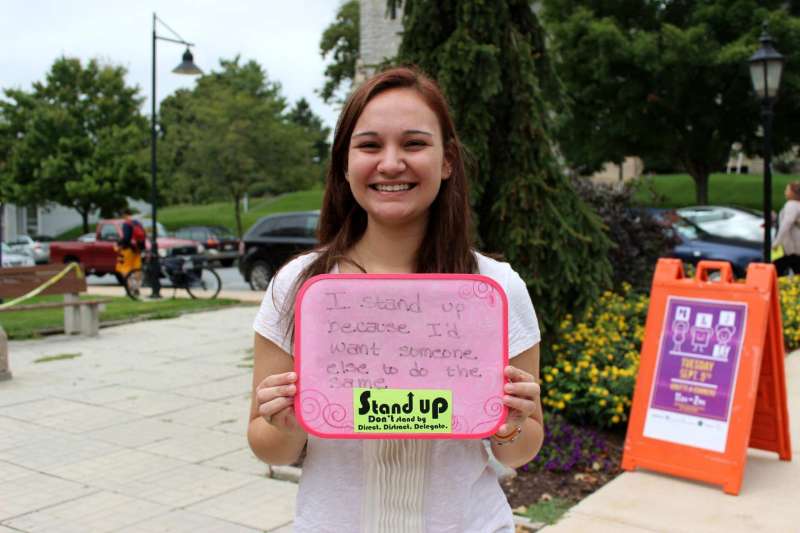 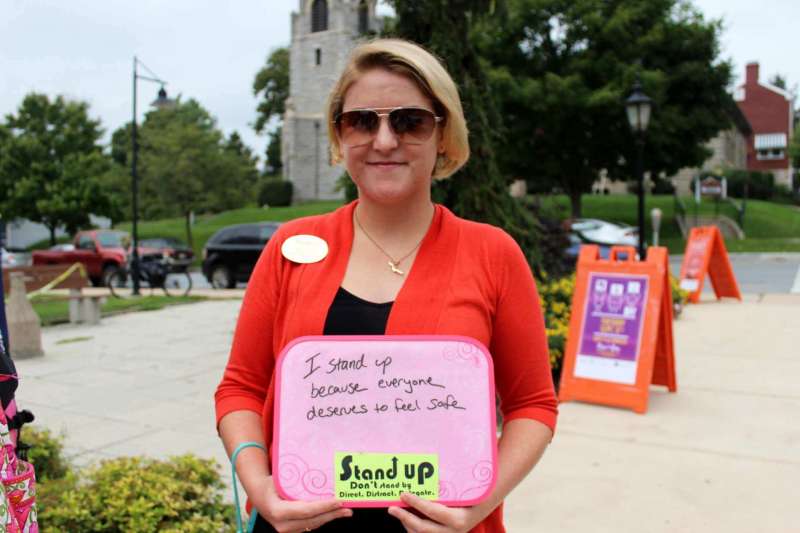 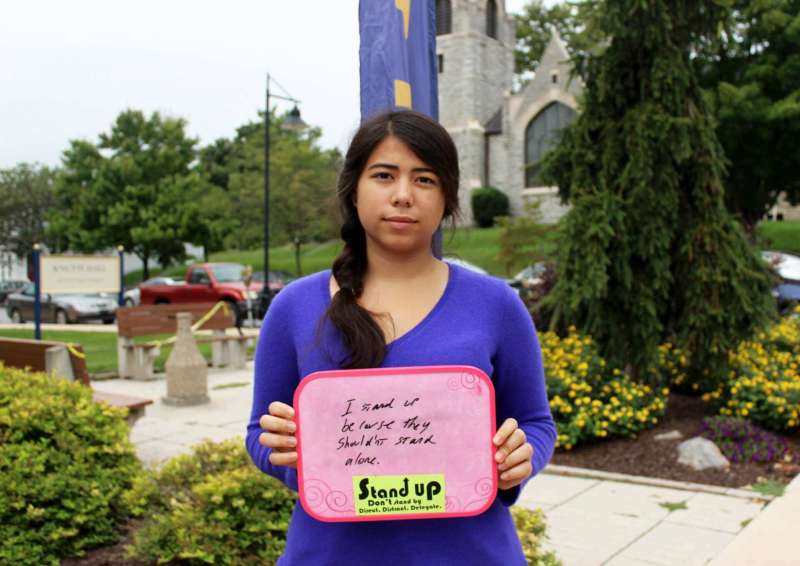 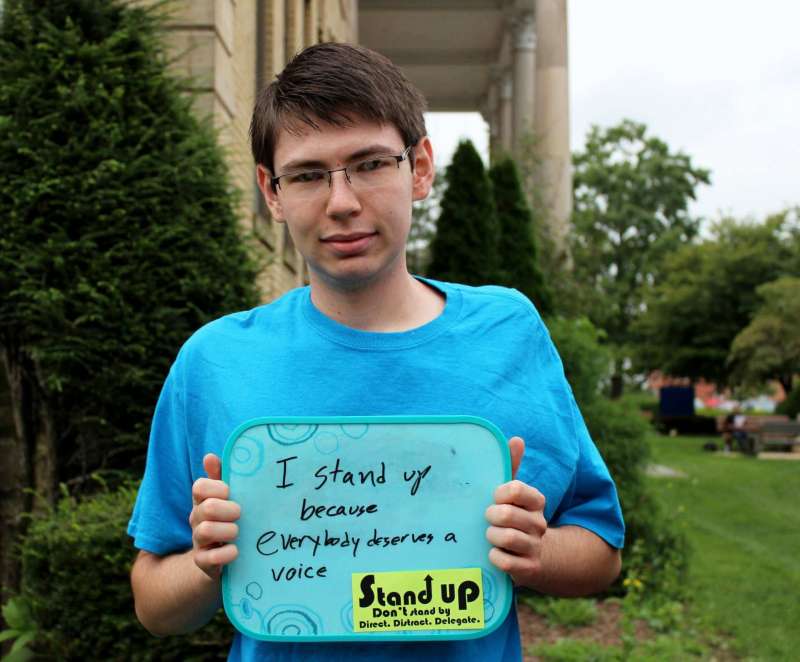 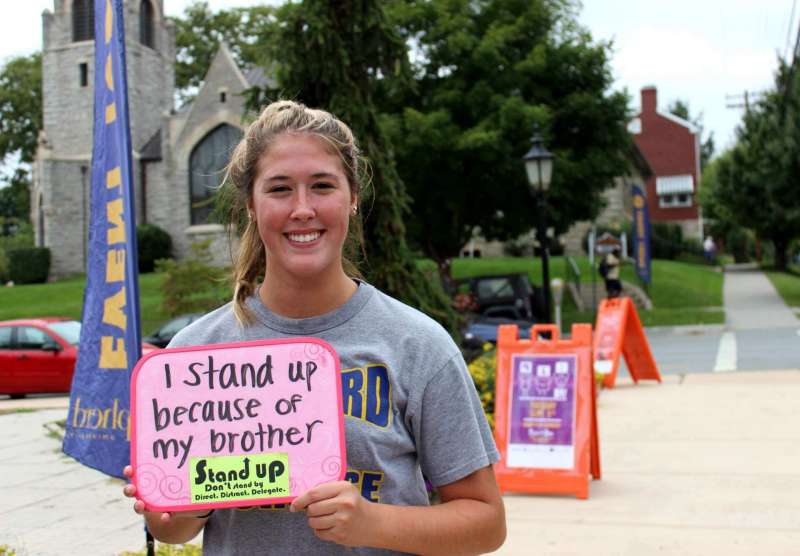 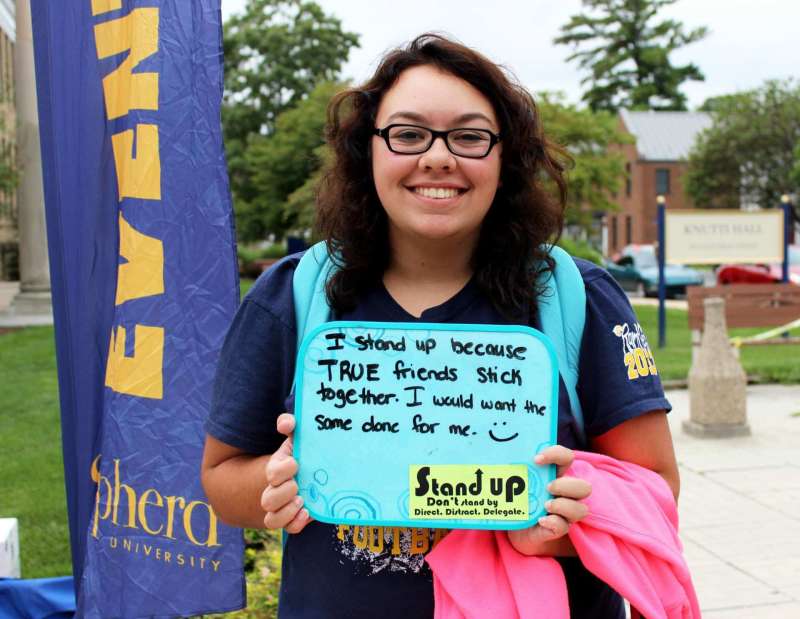 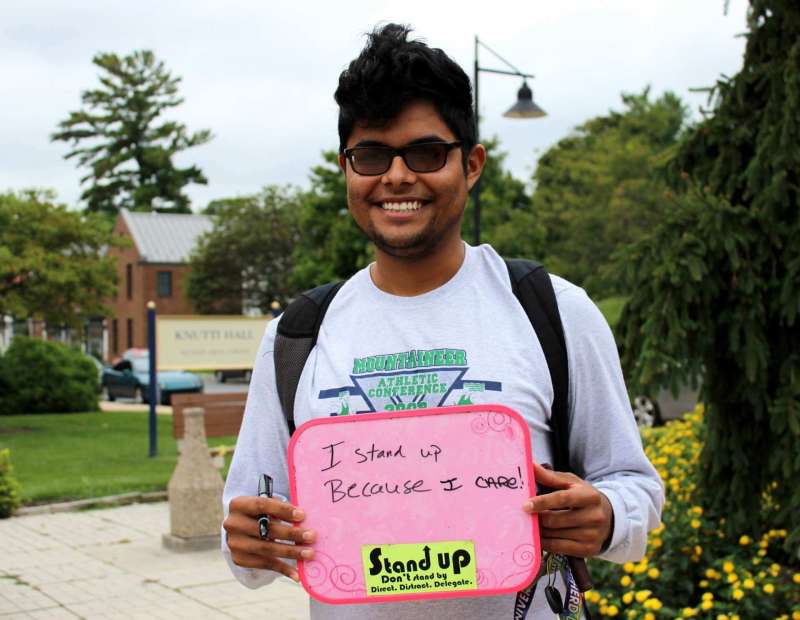 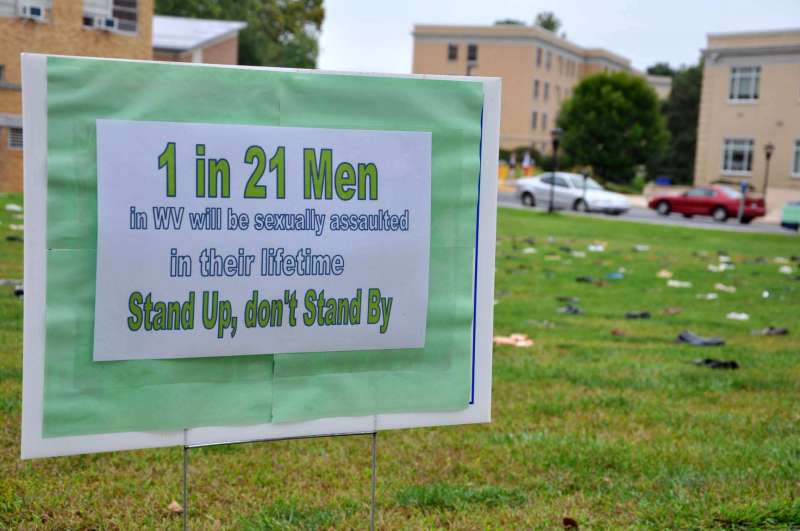 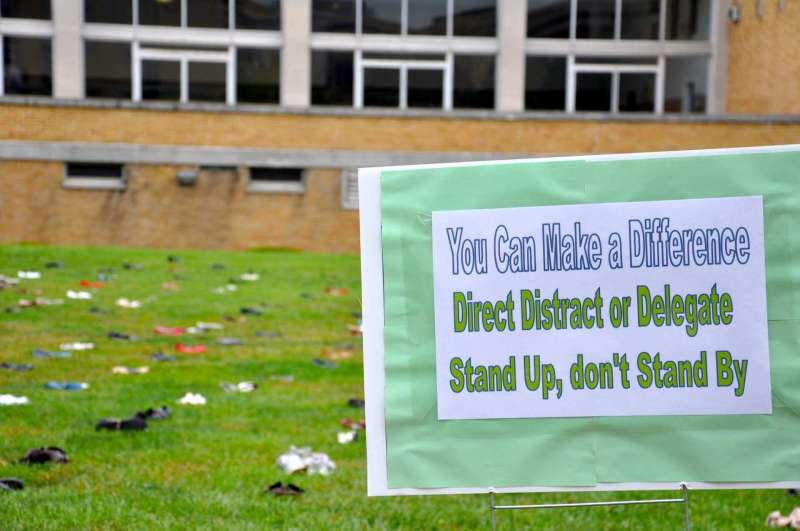 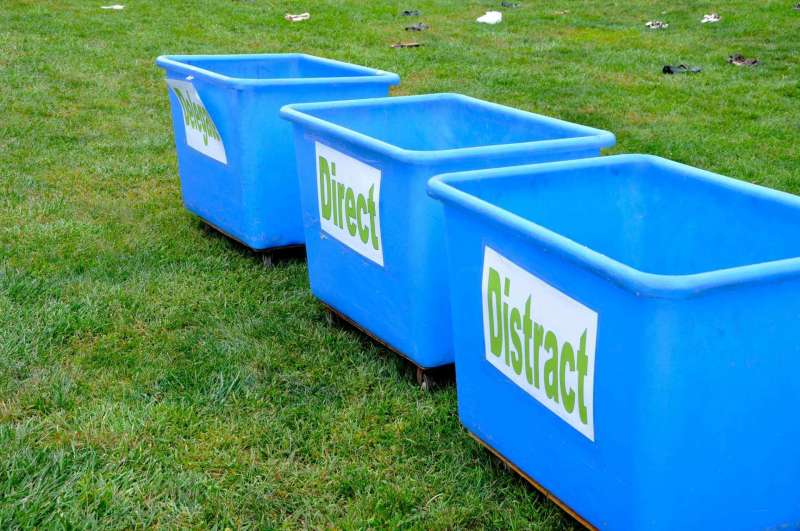