SHEPHERDSTOWN, WV — The sculpture studio in Shepherd University’s Center for Contemporary Arts is now named after Dow Benedict, professor of art and dean of the School of Arts and Humanities.

“Dow regularly encourages students and faculty to get out and experience art and humanities in our living world,” Ames said. “His persistence and support has established study abroad activities as a hallmark of his School of Arts and Humanities’ approach to learning.  We recognize in Dow Benedict an outstanding teacher, chair of the department, dean, and longtime supporter of the Contemporary American Theater Festival.”

Benedict became chair of the Division of Arts and Humanities in 1999, a title that changed to dean, School of Arts and Humanities by 2003 after a reorganization took place. Among his accomplishments as dean are overseeing the ongoing renovation of the Frank Center, which was built in 1981, and construction of both phases of the Center for Creative Arts. Phase one of the CCA was dedicated in 2008, followed by phase two in 2013.

“The plaque inscribed with his name, now permanently placed outside the sculpture studio, describes how Dow gave three-dimensional life to stories by helping others build creations not only in clay and plaster, but also in bricks and mortar, and steel and copper,” Dr. Suzanne Shipley, Shepherd president, said. “Thanks to the over 40 years of Dow Benedict’s contributions to Shepherd University and to Shepherdstown, we are a creative, thriving community.”

Benedict grew up in Missouri. He received his B.A. from Central Methodist College in Fayette, Missouri, his M.S. from the University of Missouri, and an M.F.A. from West Virginia University. Benedict, who attended the dedication with members of his family, said he is humbled to have the sculpture studio bear his name.

“I think it’s a wonderful thing. If someone had asked me what the plaque should say I would have just put ‘everybody’s finger prints are all over,’ because anything I have been able to do has involved a whole bunch of other people,” Benedict said. “It’s philosophically how I believe you ought to operate, but in addition it’s how things get done—with lots of people involved.” 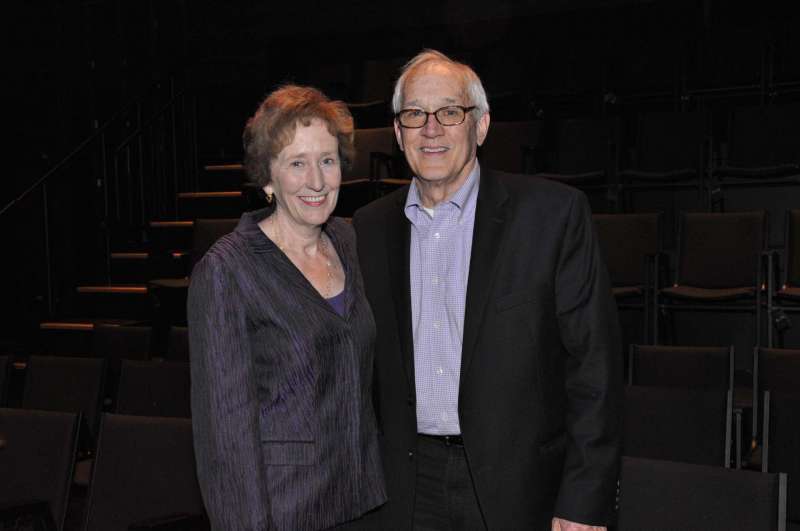 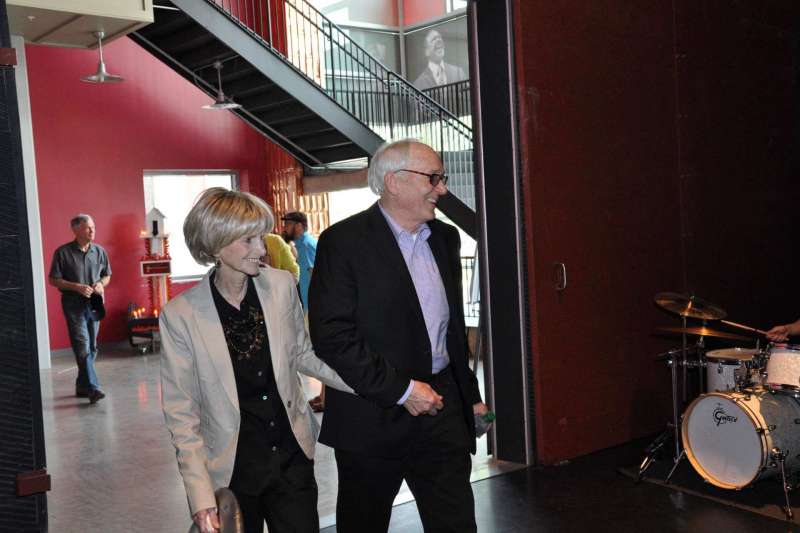 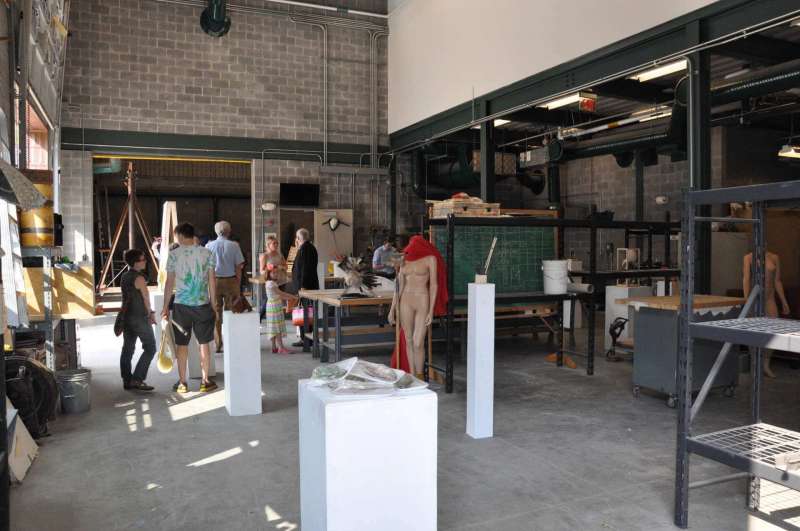