SHEPHERDSTOWN, WV — Shepherd University is hosting a screening of the West Virginia Public Broadcasting documentary “Vietnam: West Virginians Remember” followed by a panel discussion on Monday, September 11, at 7 p.m. in Reynolds Hall. The event is free and open to the public.

Smock has been director of the Robert C. Byrd Center for Congressional History and Education since its dedication in 2002. From 1983-1995 he served as the historian of the U.S. House of Representatives. Smock was co-editor of the 14-volume documentary series “The Booker T. Washington Papers.” He is author of a 2009 biography, “Booker T. Washington: Black Leadership in the Age of Jim Crow.” His latest book, co-edited with Roger Bruns and David Hostetter, is the 2011 “Congress Investigates: A Critical History with Documents,” a two-volume compilation of scholarly articles and government documents covering the history of Congressional investigations from 1792-2006. Smock teaches U.S. History and Public History at Shepherd. He is past president of the Association for Documentary Editing, the Society for History in the Federal Government, and the Association of Centers for the Study of Congress. He currently serves on the board of the West Virginia Humanities Council and has served on the National Historical Publications and Records Commission, an independent agency affiliated with the National Archives and Records Administration, from 2009 to 2016.

Mills recently retired from the Martinsburg V.A. Medical Center after 20 years of service. Psychology was a second career because Mills previously held management positions in Fortune 100/500 companies and was president of her own management consulting firm. Her employment at the Martinsburg V.A. was a blend of management and psychology. Mills headed the largest post-traumatic stress disorder (PTSD) residential unit in the V.A. system prior to her advancement to psychology chief. Research interests have focused on military-related PTSD and, more recently equine therapy for veterans. She also held part-time faculty positions at the graduate level at Pepperdine University, George Washington University, and Hood College. Mills is an adjunct faculty professor at Shepherd teaching military PTSD and I/O psychology.

Fitzgerald, now retired, is originally from Washington, D.C., but has made Martinsburg his home for the last seven years where he had volunteered at the V.A. Medical Center and participates with Shepherd’s Team River Runner. Fitzgerald had graduated high school and was working when he was drafted for service at age 19. He served in the U.S. Army 53rd Signal Battalion from 1965-1967. Fitzgerald spent 18 months in Vietnam, serving in La Bien, Ben Wa, Da Nang, and Saigon.

Ahearn originally from Brooklyn, New York, now resides in Shenandoah Junction. Ahearn was working in a carpenters’ apprenticeship program when he was drafted into the U.S. Army at age 19 and went into carpentry after getting out of the military. He served in Company D 2nd Battalion, 7th Cavalry, 1st Air Cavalry Division and was stationed with III Corps, 90 miles east of Saigon, primarily assigned to search and destroy missions. He served from 1965-1967. 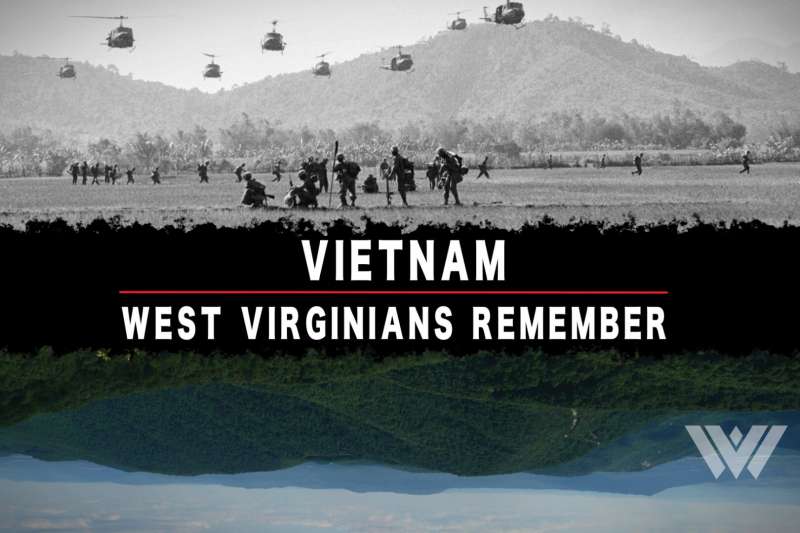 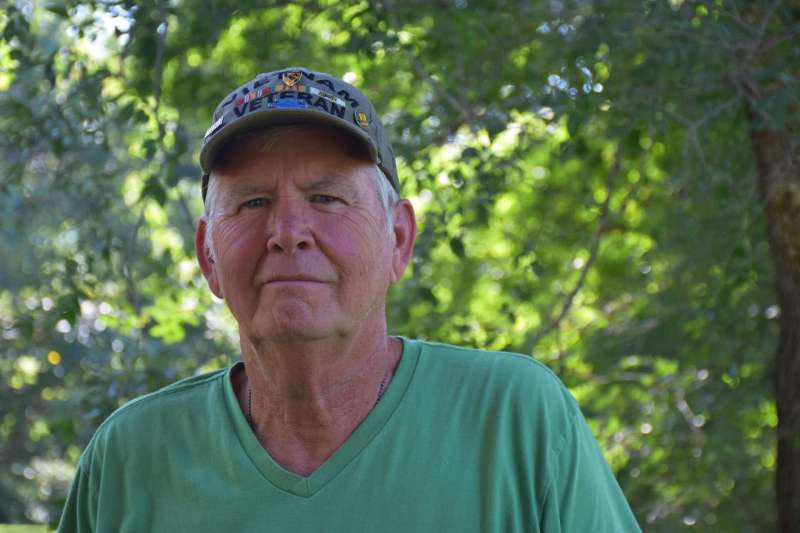 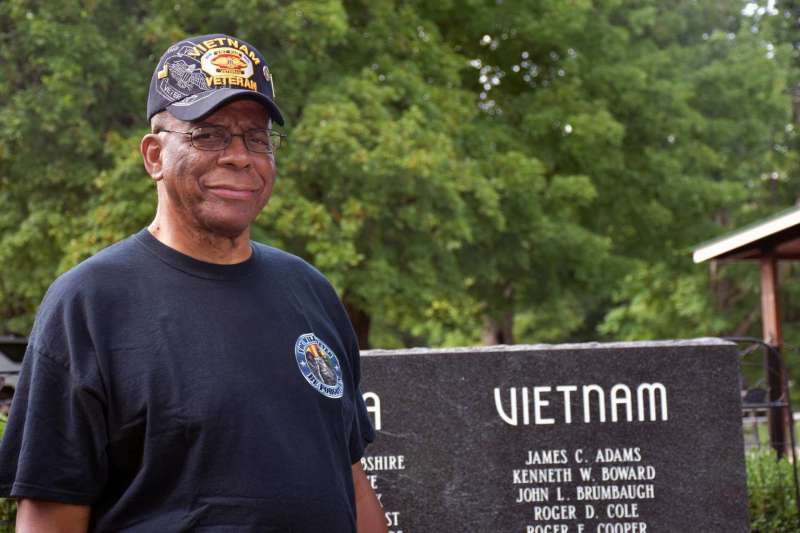 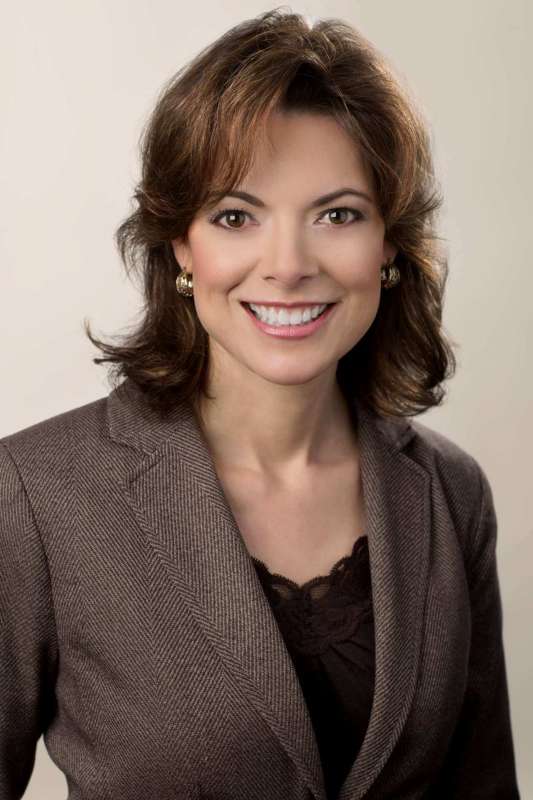