Scots-Irish music to be featured in virtual program November 5

SHEPHERDSTOWN, WV — Shepherd University’s Center for Appalachian Studies and Communities will host Andrew Finn Magill in a livestreamed virtual program of Scots-Irish roots music on Thursday, November 5, at 7 p.m. Magill will share his fiddle talent and talk about the evolution of Scots-Irish dance music in Appalachia. The virtual event is free and open to the public.

Reviews of Magill’s performances and lectures have called his passion for roots music “infectious” and “an amazing fountain of information about Celtic music.” The program he will present, which interlaces musical pieces with information on the history of Celtic music in the south and his personal journey and connections to the music, has been touted for its humor and charm.

Magill is a musician and teacher from the Asheville, North Carolina, music scene who has studied American musical traditions of old-time and bluegrass, as well as Brazilian choro and jazz. Coming from a family steeped in Celtic musical traditions and having studied at the Swannanoa Gathering established by his father, Jim, Magill has given workshops and performances on Round Peak, Southern old-time fiddling, and other Appalachian traditions. He has been a headliner at Celtic Connections in Glasgow, Malawi’s Lake of Stars Festival, and Milwaukee Irishfest. He is a Fulbright Fellow and North Carolina Arts Council Fellow who has been featured on the BBC and NPR. Magill has lectured at Tulane University, University of Kentucky Center for Appalachian Studies, Georgetown University, and University of North Carolina at Chapel Hill. 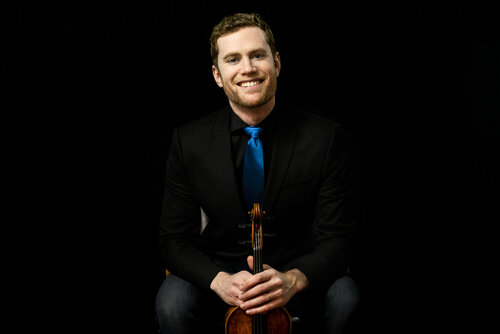