SHEPHERDSTOWN, WV — The Shepherd University Wind Symphony will present a variety of wind band literature as interpreted by a new generation of conductors and Dr. Scott Hippensteel, director of bands, on Tuesday, November 19, at 7:30 p.m. in the Frank Center Theater. Ten students who have studied conducting for two semesters have carefully selected music, studied their scores, written program notes, developed rehearsal strategies, and rehearsed the ensemble in preparation for this band concert.

Selections include “National Emblem,” a march by Edwin Bagley; “Choreography,” by Robert Sheldon; “Loch Lomond,” a setting of the famous Scottish folk song; “Vesuvius” by composer Frank Ticheli; “Dusk,” a ballad by Steven Bryant; “In Flight,” and overture by Samuel Hazo; “Sleep,” a ballad by Eric Whitacre; “Second Suite in F” by Gustav Holst; “Air for Band,” a ballad by Frank Erickson; “Shadow Rituals,” a tribal dance by Michael Markowski; “Black Granite,” a march by James Hosay; and a transcription by Lucien Calliet from the Romantic music drama “Lohengrin” by Richard Wagner titled “Elsa’s Procession to the Cathedral.”

General admission is $15; $10 for Shepherd employees and alumni, senior citizens, and students 18 and under; and free for Shepherd students with a valid Rambler ID. Admission and seating is first-come, first-served and there are no advance sales or reservations. The box office opens one hour prior to the performance. 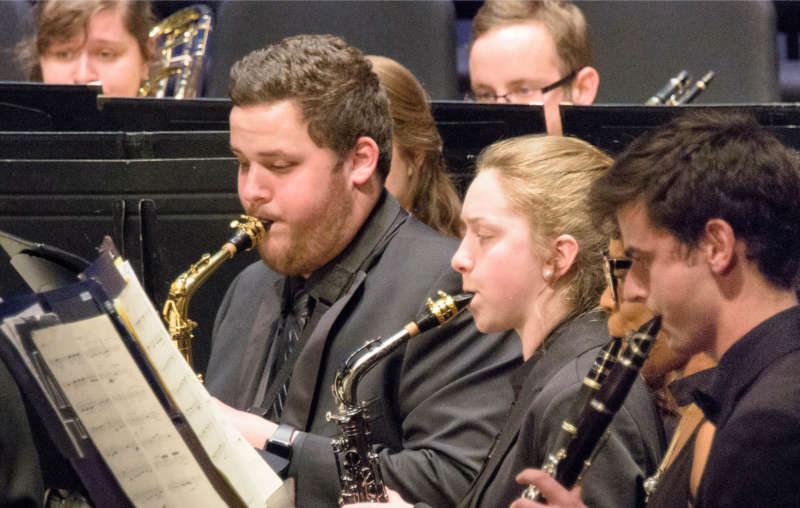 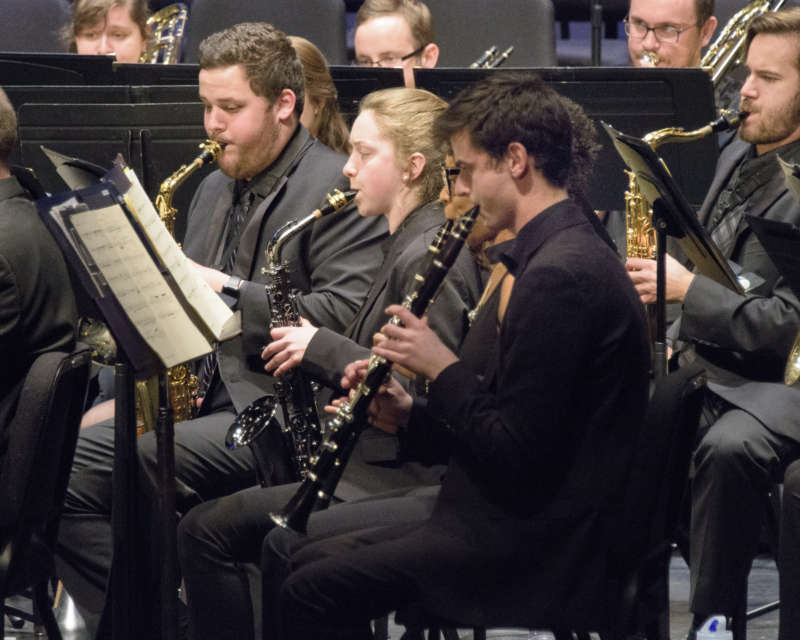