SHEPHERDSTOWN, WV — The Shepherd University Foundation’s Scarborough Society will sponsor a program featuring Gabrielle Tokach, public relations manager for the Contemporary American Theater Festival (CATF), on Tuesday, January 22, at 7 p.m. in the Scarborough Library Reading Room. Tokach will discuss her processes and methods as director of an upcoming production of The Miracle Worker at the Apollo Civic Theatre in Martinsburg. A scene from the play will also be performed. The program is free and open to the public. A dessert reception will follow the presentation.

Tokach’s theatrical career at the Apollo began in elementary school and has never stopped. Tokach attended West Virginia Wesleyan College, where she majored in musical theater and arts administration, and later earned her master’s degree in arts management from George Mason University. While at GMU, she served on the executive committee of the Graduate Arts Management Society, an organization dedicated to providing arts management activities beyond the classroom.

Tokach joined CATF staff on a part-time basis in 2010 and was promoted to the full-time position of public relations manager in 2017. Wishing to serve the local theater community that inspired her career, she has joined the Apollo Civic Theatre as a trustee. She also serves on the Shepherdstown Visitors Center marketing committee.

Tokach’s presentation will include insight into her directorial approach, which has included exposing her actors to sign language and Braille throughout the rehearsal process. She will also discuss the relationship between Helen Keller and Annie Sullivan and how it affected her decisions as a director. The presentation will conclude with a performance of a scene from the play. Presented by WVU Medicine and City National Bank, The Miracle Worker will run February 1-3 and February 8-10 at the Apollo Civic Theatre in Martinsburg. Further details are available at www.apollocivictheatre.org/.

The Scarborough Society is a friends of the library organization sponsored by the Shepherd University Foundation. Annual membership dues help support library acquisitions, technology, and programs. Membership is open to all interested supporters of the Scarborough Library. For more information about the lecture series or the Scarborough Society, contact the Shepherd University Foundation at 304-876-5397 or visit www.shepherduniversityfoundation.org. 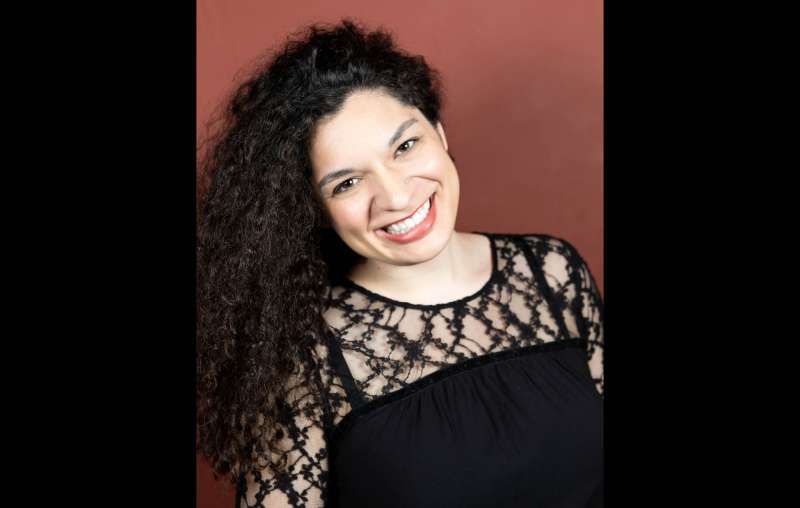 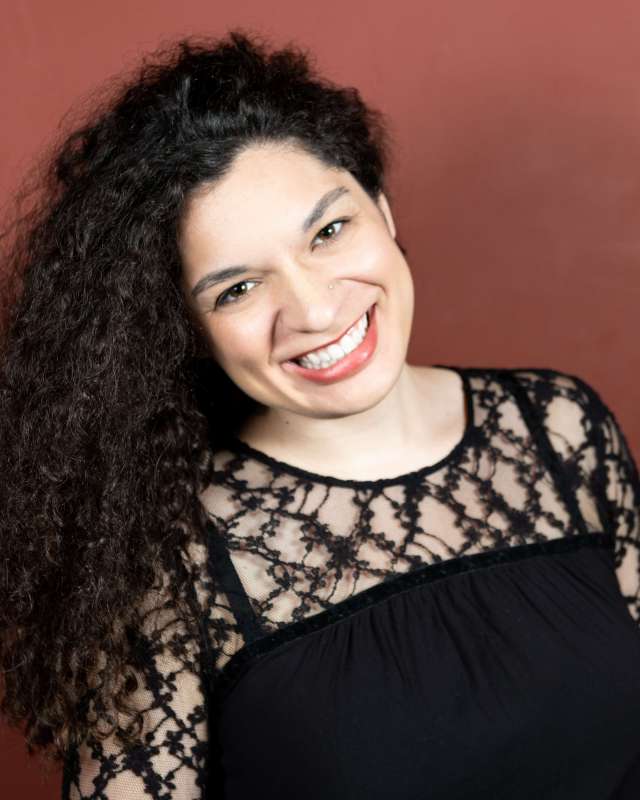