SHEPHERDSTOWN, WV — As part of its free lecture series, the Shepherd University Scarborough Society will sponsor a program featuring Shepherd’s Rude Mechanicals Medieval and Renaissance Players on Tuesday, October 22, at 7 p.m. in the Scarborough Library Reading Room. Dr. Betty Ellzey, Rude Mechanicals advisor, will discuss the troupe’s upcoming production of “A Midsummer Night’s Dream” and how her creative style is informed by her interest in Shakespearean theater. Scenes from the play will also be performed. The program is free and open to the public, and a dessert reception will follow.

The Rude Mechanicals is a theater troupe devoted to productions of ancient Greek, medieval, and Renaissance drama, as well as productions of short plays written by Shepherd creative writing students. In addition to her role as the group’s director, Ellzey is chair of the Department of English and Modern Languages and co-coordinator of its Gender and Women’s Studies Program. Ellzey has directed numerous plays from ancient Greece, the Middle Ages, and the Renaissance, including “Antigone,” “Medea,” “The Trojan Women,” “Everyman, Mankind,” numerous Shakespearean plays, 20 medieval cycle plays, and five plays by the 10th-century German nun and Hrothsvita. Under Ellzey’s direction, the Rude Mechanicals have performed in California, Florida, Washington, D.C., Canada, the Netherlands, England, and Denmark. At Shepherd, Ellzey teaches courses in medieval literature, medieval drama, Shakespeare, and gender and women’s studies. Ellzey earned her Ph.D. in medieval languages and literature from The Catholic University of America. 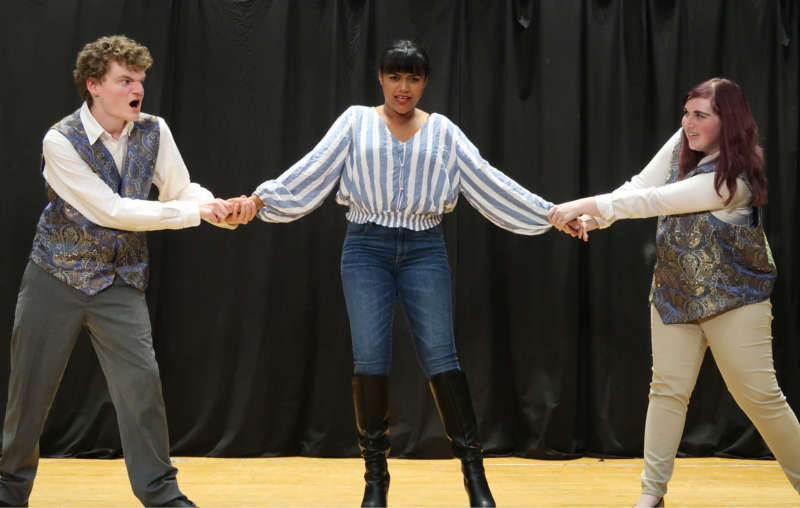 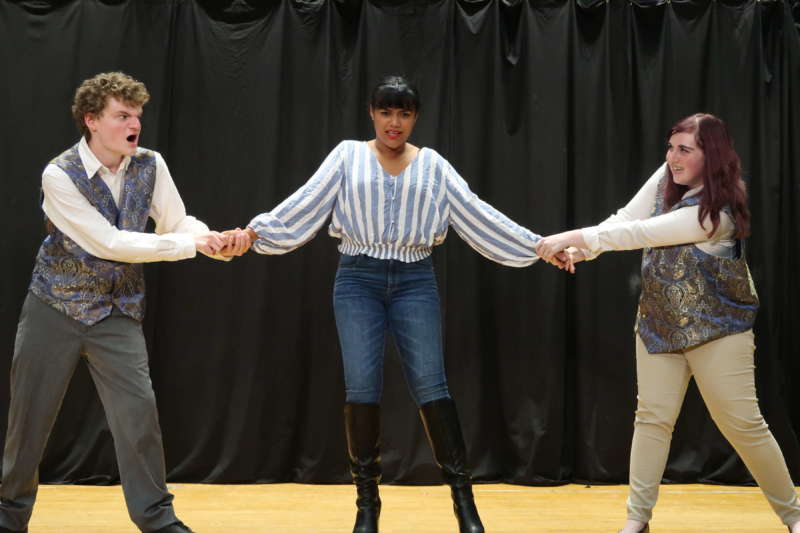