SHEPHERDSTOWN, WV — The Scarborough Society of Shepherd University will sponsor a program featuring award-winning journalist and local author Ginny Fite on Thursday, November 12 at 7 p.m. in the Scarborough Library Reading Room. Fite will discuss her debut novel, “Cromwell’s Folly,” a crime thriller set in Charles Town. The program is free and open to the public. A dessert reception will follow the lecture.

Set locally in Charles Town, where she has lived since 1992, Fite’s novel follows West Virginia State Police homicide detective Sam Largarde as he attempts to solve the murder of a womanizing thief named Ben Cromwell. “Cromwell’s Folly” was released by Black Opal Books in the fall 2015.

Ginny Fite is a former writer and editor at The Herald-Mail, where she served as lifestyle editor. She has also written for Frederick Magazine, The Gazette, and a host of other regional publications, and is the author of “What Goes Around,” a collection of short stories about the strength of survival. A member of the Shepherdstown Bookend Poets, her poetry appears in the “Shepherdstown 250th Anthology,” “In Good Company,” and other publications. In 1996, she created the trademarked creative writing program, Writercizing, which she taught for several years as an adjunct professor at Frederick Community College. She is the founding president of the Washington Street Artists’ Cooperative in Charles Town and recent past president of the Jefferson Arts Council. In 2013, she produced Artomatic@Jefferson, a month-long celebration of the arts, in the Eastern Panhandle.

The Scarborough Society is a friends of the library organization sponsored by the Shepherd University Foundation. Annual membership dues help support library acquisitions, technology, and programs. Membership is open to all interested supporters of the Scarborough Library. For further information about the lecture series or the Scarborough Society, contact the Shepherd University Foundation at 304-876-5397 or visit www.shepherduniversityfoundation.org. 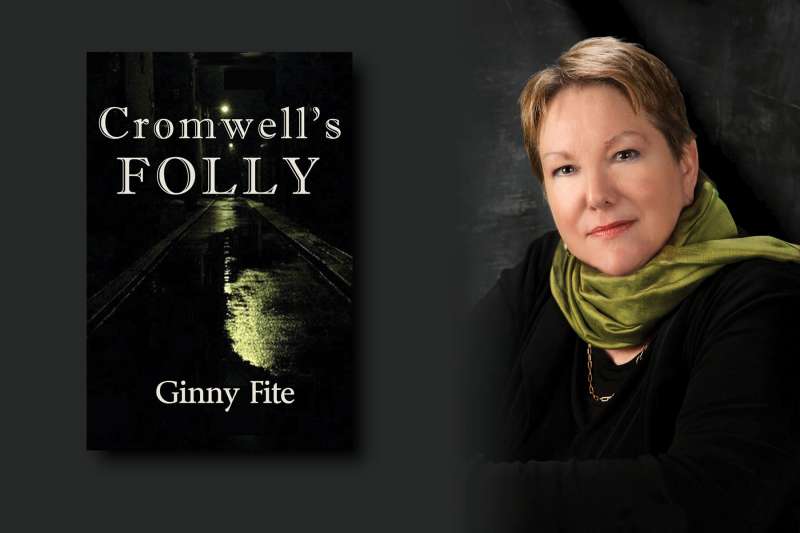 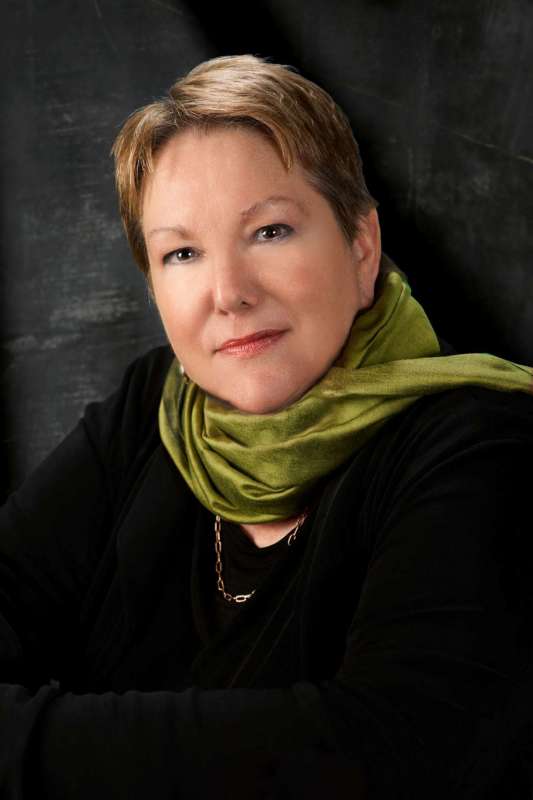