“As an alumnus of Shepherd University and current Alumni Association president, I was honored to represent United Bank as a presenting sponsor of the 2014 Scarborough Society Gala,” said Christopher Colbert, a vice president with the bank. “Both United and Shepherd University share a long history of providing a significant impact to the state of West Virginia and to the people who live in and around it. Through my relationship with the Shepherd University Foundation, I know that the funds raised through this wonderful event are in good hands and will be used to positively impact many young students who will ultimately serve as exemplary representatives of the university we care so much about.”

The theme for this year’s event was South Pacific, embracing the tropical paradise depicted in James Michener’s 1947 Pulitzer Prize-winning collection of short stories, “Tales of the South Pacific.” Lending an air of authenticity to this year’s gala was a 1946 military jeep fit for the jungles of the South Pacific, on loan from Larry and Kim Shipley of Shepherdstown. Additionally, Bart Rogers, a historian at the Martinsburg Airport, provided a display of World War II-era model airplanes enclosed in a case made of the glass from the windshield of a vintage airplane. The décor also included centerpieces comprised of birds of paradise and other tropical flowers mixed with bamboo foliage arranged by Kevin Wilson of the Magnolia Tree in Ranson. A sofa and two chairs surrounded by tropical plants, offsetting the backdrop of the Bavarian Inn.

“The Scarborough Society Gala is a popular summer social event, so we thought it would be fun to go with more of a ‘warm weather’ theme this year,” said Sara Lueck, chair of the gala planning committee, noting that the theme tied in with the Bavarian Inn’s new infinity pool. “I’m so proud of our hardworking planning committee and generous sponsors for their creativity and resourcefulness in incorporating such tropical flair into both the gala décor and the picturesque setting of the Bavarian Inn.”

Memberships in the organization are available on an annual basis and members’ names are engraved on a Wall of Honor located in the new addition to the Scarborough Library. Members receive library cards with special privileges and are placed on invitation lists for library lectures, book signings, musical events, seminars, and receptions. Anyone interested in becoming a member of the Scarborough Society is encouraged to call the Shepherd University Foundation Office at 304-876-5397 or 800-344-5231, extension 5397. 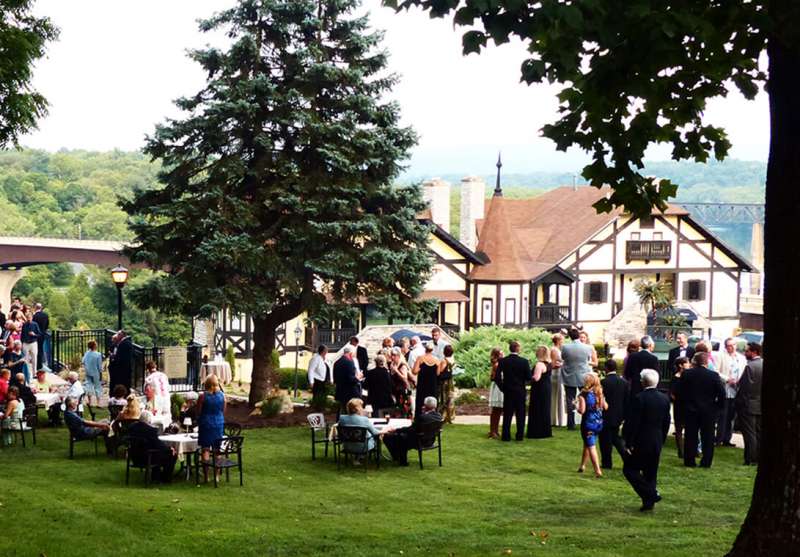 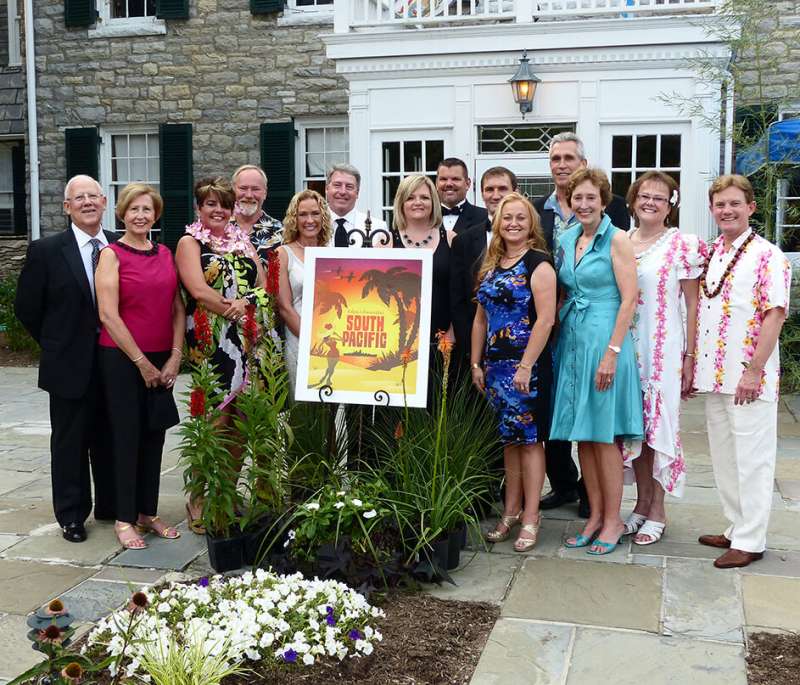