SHEPHERDSTOWN, WV — Photographs from nationally recognized photographer Builder Levy will be on exhibit in the Shepherd University Scarborough Library March 18-April 29. The exhibit, which is sponsored by the West Virginia Humanities Council, Jack Spadaro, and the Shepherd University Foundation, will include photographs from Levy’s book “Appalachia USA.”

Work by Levy, who was born in Florida and raised in Brooklyn, New York, is in more than 80 collections, including the Sir Elton John Photography Collection, Chrysler Museum of Art, Museum of Fine Arts, Houston, and Bibliothèque nationale in France. Levy has published three books, “Images of Appalachian Coalfields,” “Builder Levy Photographer,” and “Appalachia USA.”

Levy said he was greatly influenced by his parents, who he has described as progressives, and events during the 1960s like the Civil Rights Movement and protests against the Vietnam War.

“In communities throughout America, people were standing up for their humanity and dignity and struggling for social and economic justice,” Levy said. “I grew up in a family that encouraged art and believed the world needed to be changed.”

Levy, who taught in New York City schools for 35 years, turned his focus to the struggles in Appalachia, first traveling to the region in 1968 to begin documenting in photographs what life was like in coal mining communities. Over the years, Levy received support to return to Appalachia from several organizations, including the John Simon Guggenheim Memorial Foundation Fellowship in Photography in 2008 and a commission from the Appalachian College Association in 1995 and 2002. His goal was to document what had occurred over the 30-year period since that first late 1960s visit.

“I realized that I needed to return to the region because of the huge changes that were taking place,” Levy said. “Many people I encountered in my many visits to the coalfields opened their hearts and homes to me, making these photographs possible. Coalfield Appalachia is well-know for its great heritage in the fight for abolitionism, for miners’ struggles for worker and human rights, for the communities in the hills and hollows of the mountains, and now more than ever for the mountains themselves. This is the beauty of America to me.”

While attending Brooklyn College, Levy initially tried painting and sculpting. But it was photography that allowed him to express his creativity in a way that he felt he could possibly help make a difference in the world.

“With the camera I was able to immerse myself directly into real life itself, where I could abstract, compose, and intensify aspects of often chaotic, fluid reality within the rectangle of my viewfinder,” he said. “With the release of the shutter, I could begin to physically create a new consciousness in and of the world.”

Levy has exhibited at Shepherd at least one other time—in 1992 during the premiere of COAL, a musical work by composer Judith Shatin.

“I am glad to be back exhibiting again at Shepherd University almost 25 year later, and I feel very honored to be invited to exhibit and present my work to the Appalachian Studies Association for this year’s annual conference,” Levy said. “

And Levy is looking forward to participating in a plenary session during the conference, titled “Builder Levy and the Faces of Appalachia,” on Saturday, March 19, from 2:30-3:45 p.m., in the Robert C. Byrd Center for Congressional History and Education auditorium.

“As this more than four decade photographic, artistic, and personal exploration of coalfield Appalachia has been such an enriching and inspiring experience for me, I hope too that my work can also inspire others,” Levy said. 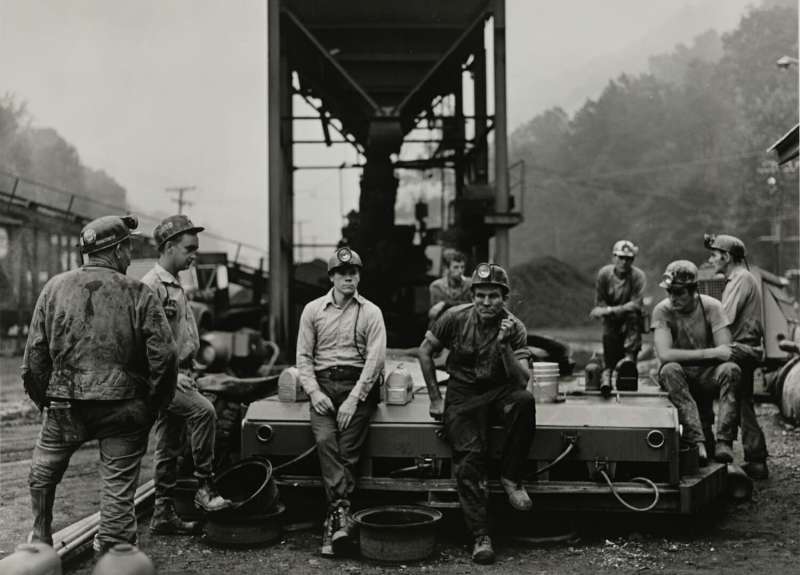 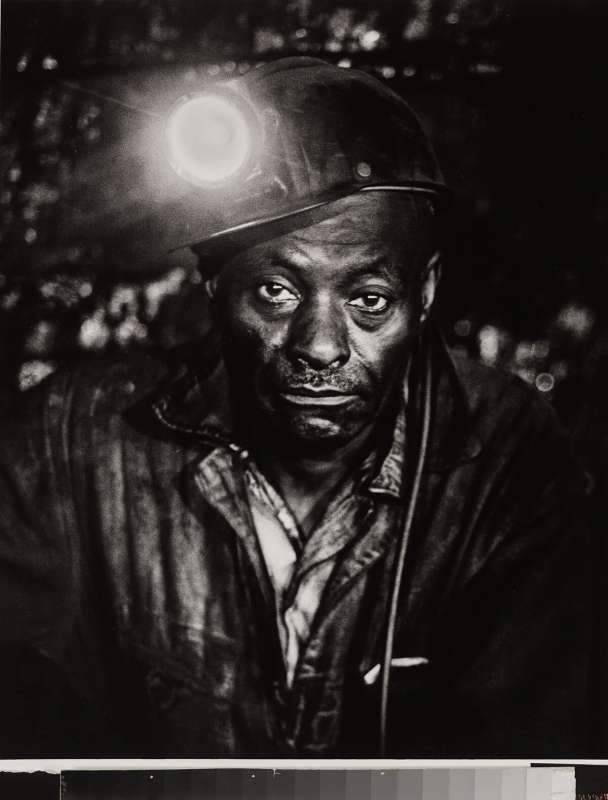 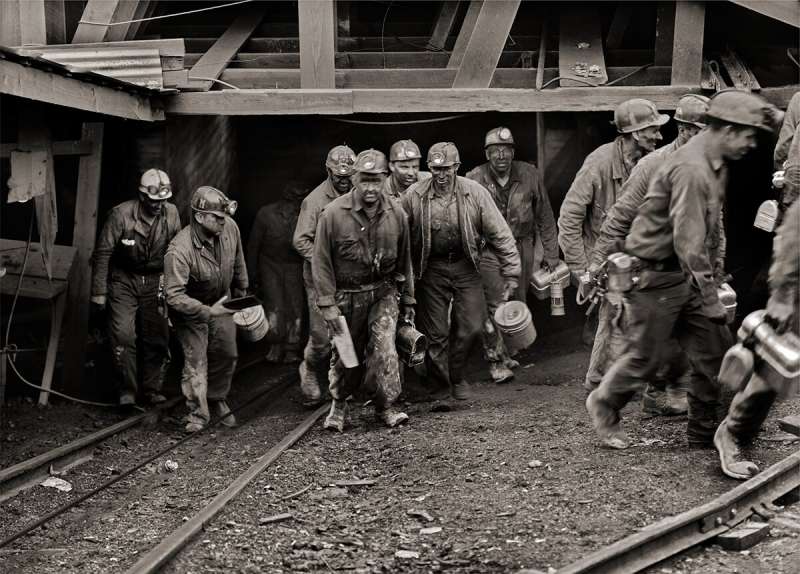 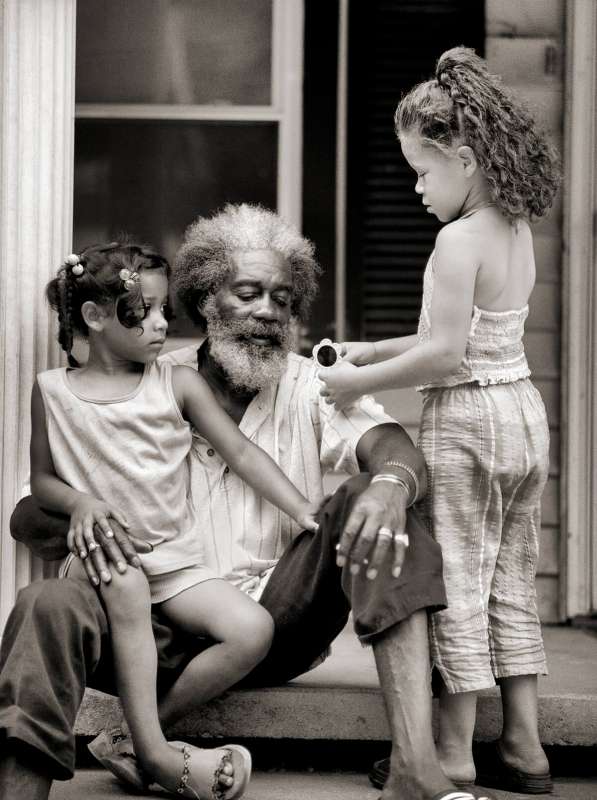