SHEPHERDSTOWN, WV — A snapshot of modern Appalachia is on display at Shepherd University’s Scarborough Library, where more than 75 photos from Roger May’s crowdsourced project “Looking at Appalachia” are on exhibit through September 30. May will present a special lecture about the exhibit on Friday, September 29, at 5 p.m. as part of Shepherd’s Appalachian Heritage Festival and Writer in Residence program. The exhibit and lecture are both free and open to the public.

May conceived of “Looking at Appalachia” in 2014 during the 50th anniversary of President Lyndon Johnson’s War on Poverty. Throughout that year, May collected and curated work submitted by photographers of all 13 states that make up the Appalachian region in an effort to offer an alternative to the vision depicted in 1964 photographs.

“Many of the War on Poverty photographs, whether intentional or not, became a visual definition of Appalachia,” May said. “These images have often drawn from the poorest areas and people to gain support for the intended cause, but unjustly came to represent the entirety of the region while simultaneously perpetuating stereotypes.”

May is an Appalachian photographer based in Charleston. He was born in the Tug River Valley, located on the West Virginia and Kentucky state line, in the heart of Hatfield and McCoy country. His photographs, essays, and interviews have been published by The New York Times, Guardian, The Atlantic, Al Jazeera America, National Geographic, Oxford American, Le Monde diplomatique, The Bitter Southerner, and Appalachian Heritage.

This is the first time “Looking at Appalachia” has been exhibited in the Eastern Panhandle. It has photos by Shepherdstown residents and Shepherd University alumni, including Pang Tubhirun, Rachel Molenda, Ashley Hoffman, Michael Theis, and Melissa Ellsworth.

“I love every opportunity we get to show this work in West Virginia, particularly in libraries,” May said. “It’s really important that this work is accessible to as many people as possible.”

The exhibit is free and open to the public. It’s sponsored by the Performing Arts Series at Shepherd, the Shepherd University Foundation, and Shepherd’s Appalachian Studies Program. Library hours are Sunday, 4-8 p.m.; Monday-Thursday, 9 a.m.-8 p.m.; and Friday, 9 a.m.-5 p.m. 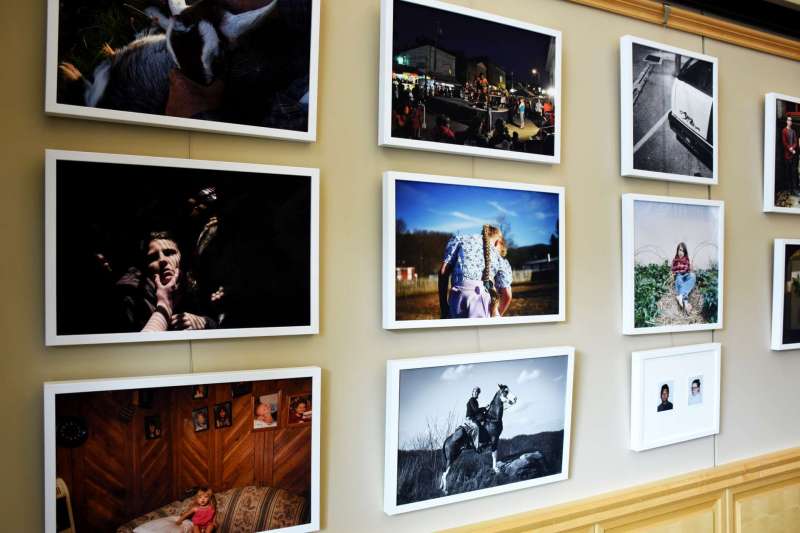 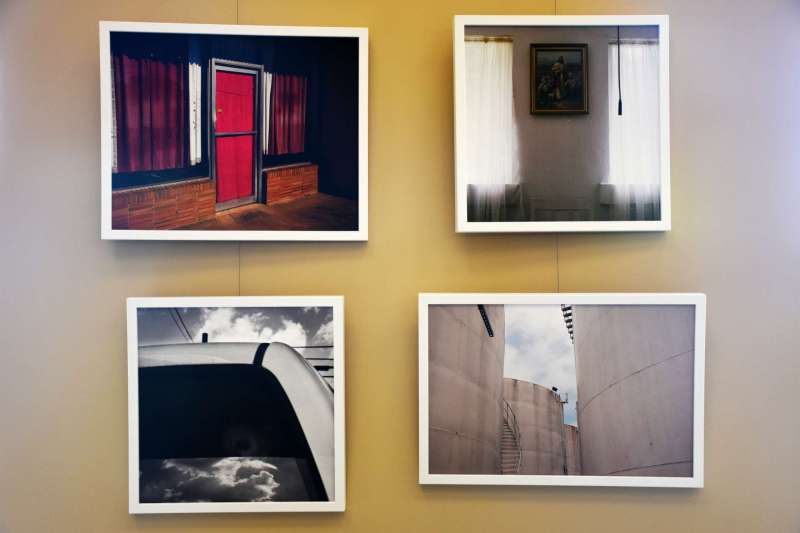 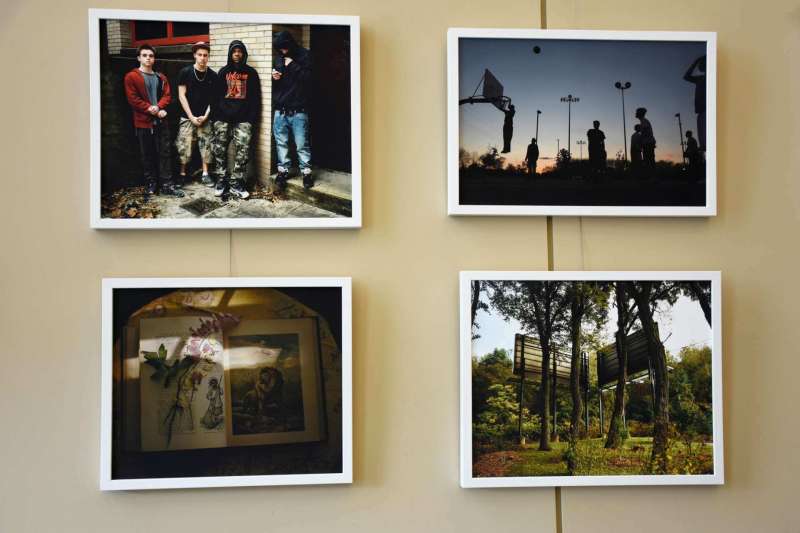 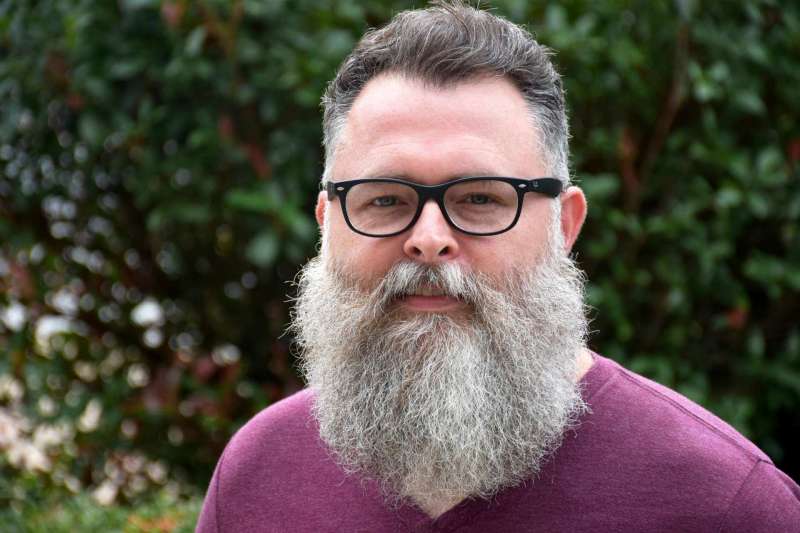