Solounias has performed across the United States and Europe, including at the Kennedy Center, Southwark Cathedral, Millennium Stage, the Lincoln Theater, Steinway Society of Puerto Rico, Junior Soto Recital Hall, Arts Club of Washington, WETA, Church of Epiphany Concert Series, and Lisner Auditorium. He has also appeared as a soloist with the Trinity Chamber Orchestra and the Pan American Symphony Orchestra.

Other Salon Series upcoming concerts are: 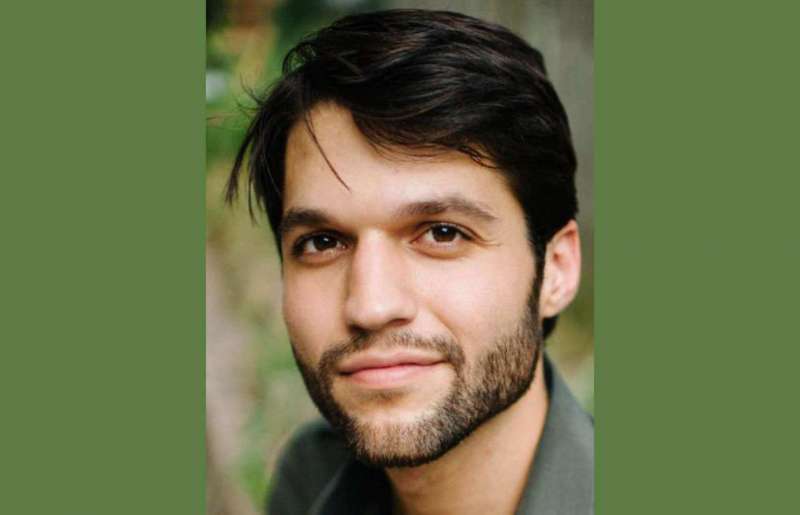