Keyboard trios, music for six hands at one piano, have been a part of the piano ensemble repertoire for more than 200 years. Beard, Liao, and Renninger will present a diverse program of works ranging from W. F. E. Bach and Antonius Fodor, to transcriptions by Czerny of “The Marriage of Figaro,” and original works by Cornelius Gurlitt, Sergei Rachmaninoff, and contemporary German composer Armin Fuchs.

Beard, professor of music and dean of graduate studies and continuing education, is a nationally recognized pianist, teacher, clinician, author, and recording artist. Concerts as a soloist, chamber musician, and orchestral soloist have taken Beard throughout the United States, Canada, Ecuador, and France. Recent recital appearances include New York City’s Weill Recital Hall at Carnegie Hall and Tenri Cultural Institute, the Polish Embassy and the Russian Cultural Institute in Washington, D.C., and numerous universities throughout the East Coast. Beard has published articles in several national publications and his anthologies of ensemble music for piano are published by Alfred. He is currently associate artistic director of the Opera Camerata of Washington.

Liao, assistant professor of music, is a piano soloist, collaborative artist, and music educator. Liao has worked with the American Repertory Ensemble and has performed piano solo, chamber, and accompanying vocal music in the company’s performance series. Her solo performance with the ensemble, “Valses Poéticos, Passion at Play,” was nominated for best instrumentalist in the Austin Critics Table Award in the 2008-2009 season. Liao regularly gives master classes and is in demand for adjudication at festivals and competitions around the region.

Renninger, professor of music history and dean of teaching, learning, and instructional resources, has had a diverse range of musical experiences and has won several awards, including the Toledo Ohio Young Artist Award. She has performed numerous times as a soloist with the Toledo Symphony Orchestra and has worked as a rehearsal accompanist, chamber musician, and church organist. Renninger currently serves as the accompanist for the wind trio Shepherd Three.

The final Shepherd Music Salon Series concert is scheduled for Thursday, March 10, with The Two Rivers Trio, which includes identical twin violinists Matthew and Michael Polonchak and their father, Richard Polonchak, adjunct music professor. This Salon Series program will include the Polonchaks’ own transcription of the Bach “Double Violin Concerto,” a Mozart serenade, a Haydn London trio, Viennese waltzes, Joplin rags, and compositions by the Beatles, Michael Jackson, and Taylor Swift.

For more information about the Shepherd Salon Series or other Music Department events, call 304-876-5555 or visit www.shepherd.edu/music. 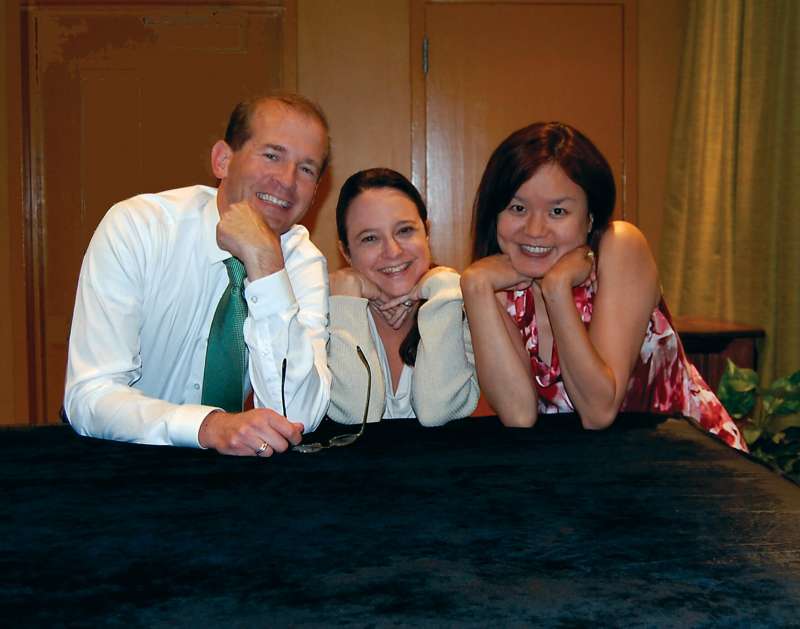