Palčič is active as a soloist, chamber musician, pedagogue, and competition juror. His performances at festivals, as well as prizes from national and international competitions, have taken Palčič to venues across Slovenia, Italy, France, Croatia, Austria, Germany, Czech Republic, Spain, United Kingdom, and United States. The program will include Schubert’s “Piano Sonata in A Major, D. 959,” and Prokofiev’s “Piano Sonata in B-flat Major, Op. 83.”

Other Salon Series upcoming concerts are: 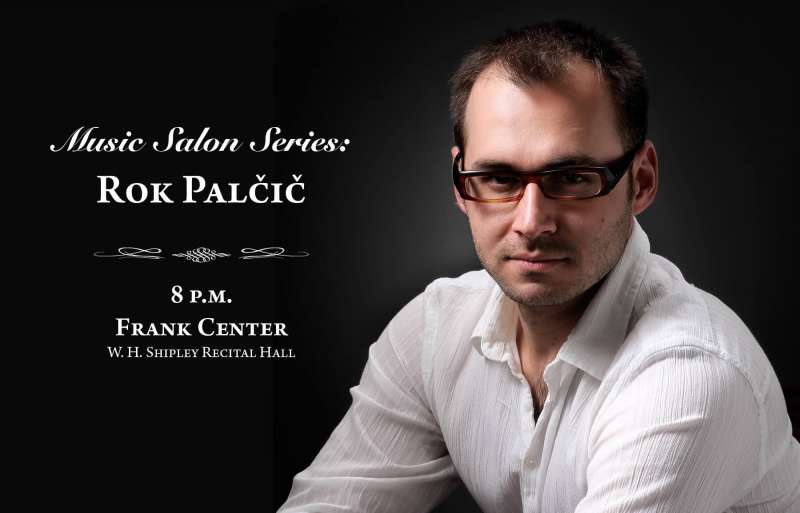 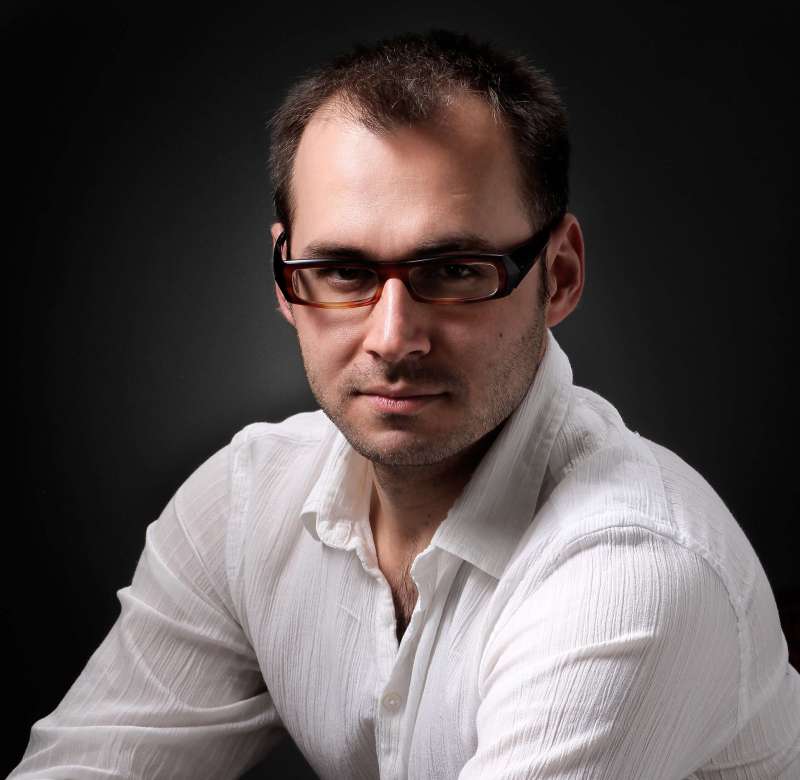