“The Appalachian Studies Program at Shepherd is excited about supporting the new Rumsey Radio Hour,” said Dr. Sylvia Shurbutt, professor of English and coordinator for the Appalachian studies program. “This radio show has become a fixture of the region and a wonderful source for satire and fun.

“The kind of local talent, storytelling, and wonderful writing that the radio hour provides is just the kind of thing that our Appalachian studies program is happy to support and sponsor,” Shurbutt added. “We are lucky to have this local talent here in Shepherdstown, some associated with our particular program, and we are enthusiastic as a university to support it.”

Of the four, Bufithis has had the most experience with the show. He estimates he’s been in about a dozen Rumsey Radio Hours since 1993. Bufithis writes comic sketches and this year will reprise his character, Dr. Raymond Lucas, the world’s foremost intellectual, who will be interviewed by Mark Kraham, WHAG-TV news director.

“I have the sketch all ready and am excited about performing it,” Bufithis said.

Booth has participated in five or six shows. This year he’s serving as pianist and occasionally voicing a role in a skit. In the past Booth has been a Foley artist, responsible for matching realistic sound effects with the action taking place on the stage.

“The show is a lot of fun and it is a miniature reunion every year when we begin to think about skits, voices, parodies, and so on,” Booth said. “Everyone brings a level of creativity and expertise. Often we have trouble getting through our meetings because everyone has so many ideas.”

This is Cotgreave’s third Rumsey Radio Hour. He’ll perform in skits this year but in the past he’s helped with writing and has been a Foley artist.

“It’s a radio program done with local talent and it’s always so much fun to do,” Cotgreave said.

McKowen  said she helps stage, direct, and polish the show during rehearsals.

“I enjoy working with the group on the Rumsey Radio Hour because I like the style of the ‘radio-hour’ format and am happy to support the local community in its fundraising efforts,” McKowen, said.  “CATF is an important cultural institution in Shepherdstown – and we would have little success without the tremendous support this community gives CATF so I’m happy to bring the resources that CATF has to enhance the radio hour and the community of Shepherdstown.”

The Rumsey Radio Hour was performed on a regular basis between 1989 and 1995 when it aired on radio stations throughout the region. It was revived in 2004. It will take this year at the Marinoff Theater in the Center for Contemporary Arts on Saturday, January 17, at 2 p.m. and 8 p.m., and on Sunday January 18 at 2 p.m. Tickets are $20 for adults and $10 for children under 12. All proceeds will benefit the Shepherdstown Public Library. 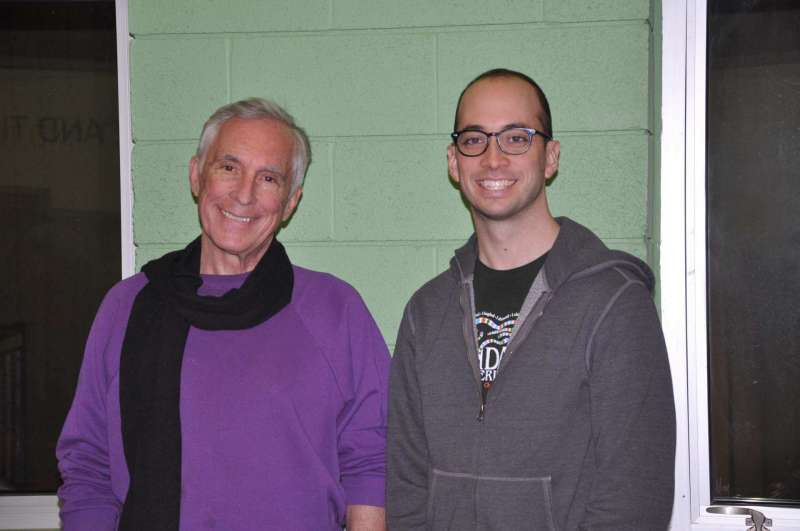 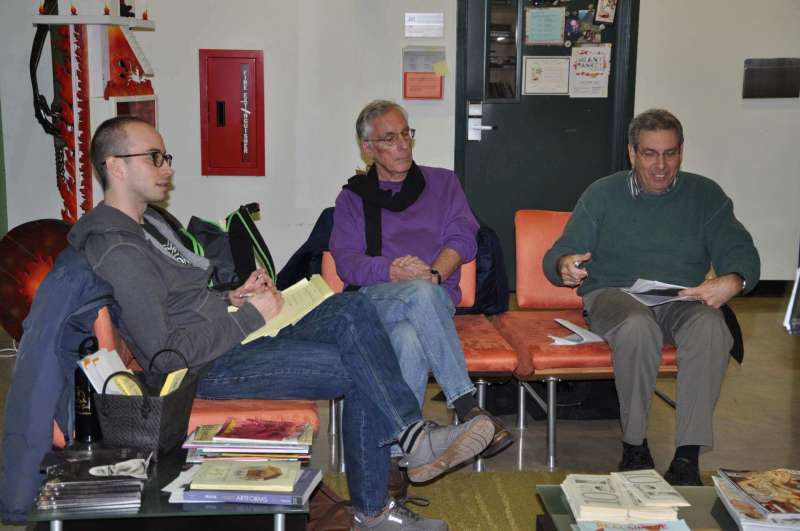 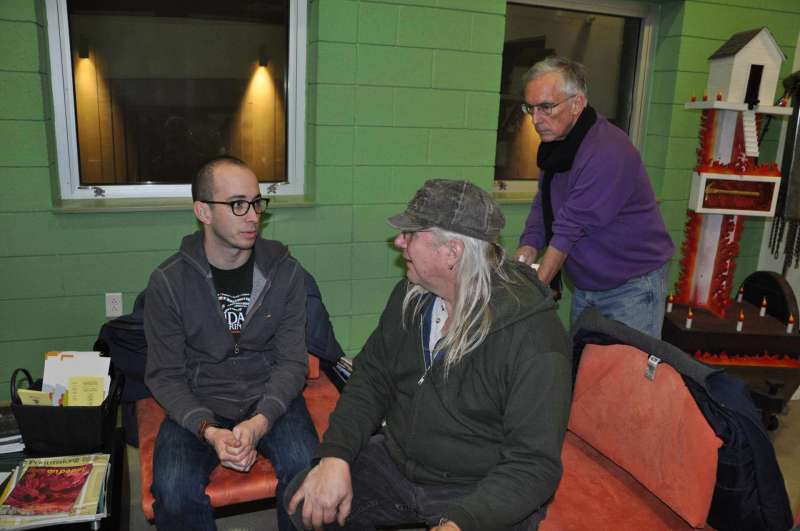