“Sophocles, Euripides, and their fellow playwright Aeschylus wrote 2,500 years ago, yet it always amazes me when I read, see, or direct their plays how contemporary they are,” said Dr. Betty Ellzey, chair of the Department of English and Modern Languages and Rude Mechanicals advisor who is directing the plays. “Conflict and violence within the family is a major theme in many Greek tragedies, including the two we are performing this semester.”

In Eurpides’ “Medea,” the wife and husband battle over their feelings and perceived responsibilities toward each other and their children. They then use their children as pawns in those battles. In Sophocles’ “Antigone,” a father forces his son to choose between allegiance to him or to the woman he loves.

“The plots and the lines, what the characters say to each other, could be, with minor adjustments, part of a play written yesterday,” Ellzey said. “For me, directing these plays is a way to help audiences and actors learn about a different culture, and also a way to make them think about their own.”

For more information and tickets, contact Ellzey at bellzey@shepherd.edu. 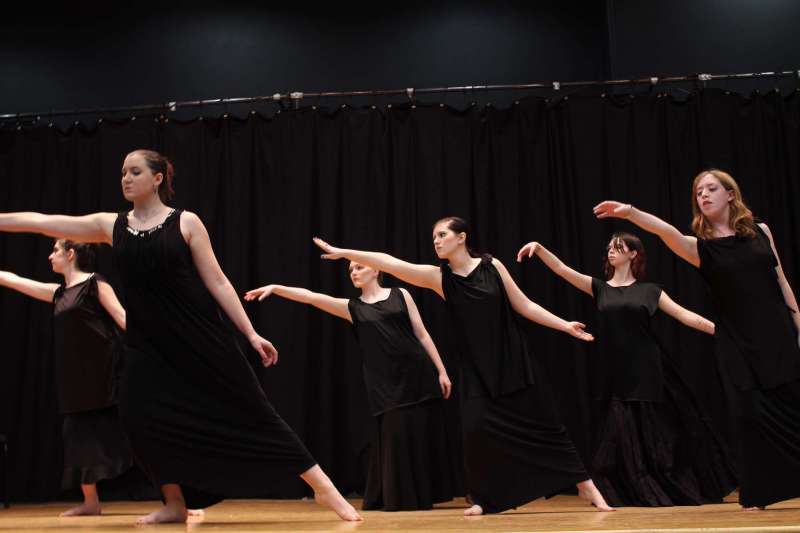 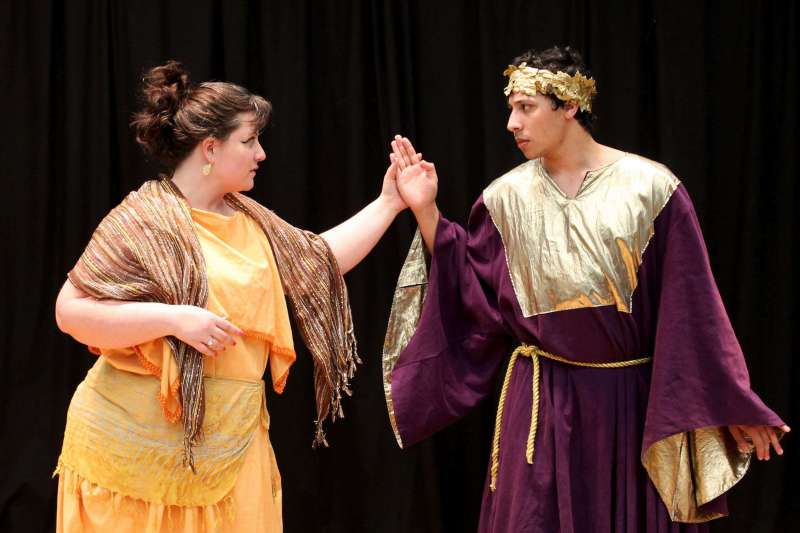 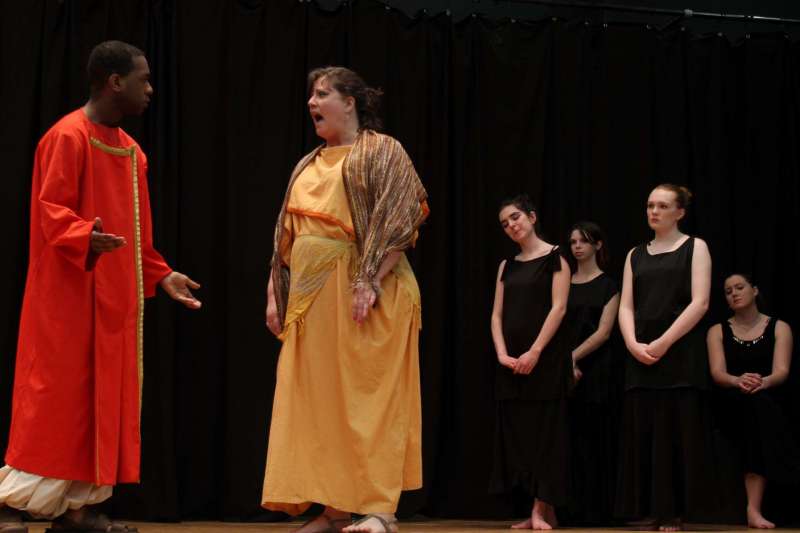