“One of the things that makes Shakespeare great is his understanding that life is both comic and tragic,” said Dr. Betty Ellzey, professor of English and director of Rude Mechanicals.  “His tragedies have characters that seem to be straight out of comedy—the Nurse in “Romeo and Juliet,” the Porter in “Macbeth,” and Lear’s Fool.  In the comedies, the potential for tragedy always lies close to the surface.”

“In Much Ado about Nothing,” the tragic potential erupts in what is usually regarded as a most joyous occasion, a wedding. But Ellzey pointed out since the play is a comedy, by the end everything is apparently resolved.

“Much Ado About Nothing” will include live Renaissance music and  more than 25 cast members plus technical crew. 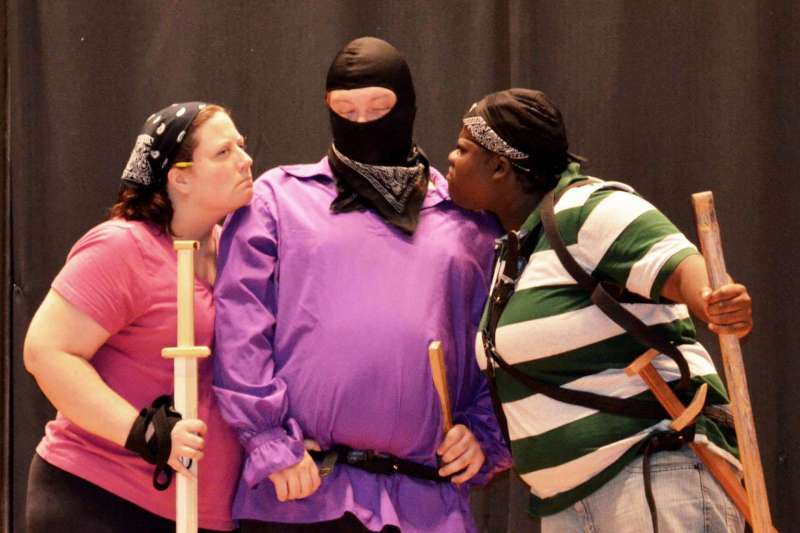 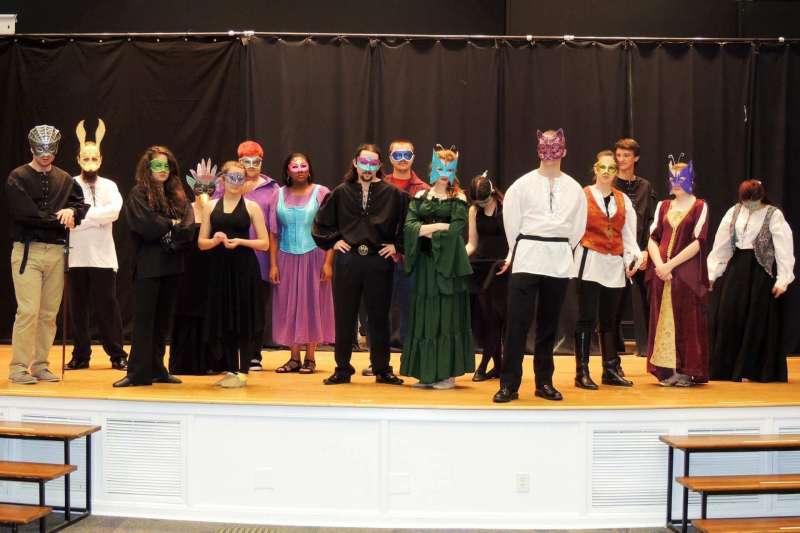 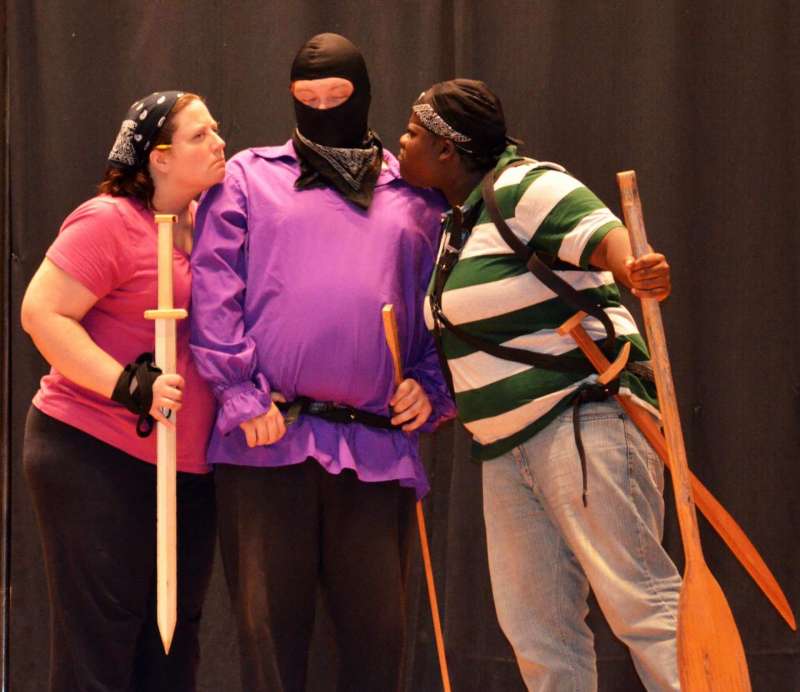