SHEPHERDSTOWN, WV — Every day at noon on the Shepherd University campus, bells toll from speakers located on the roof of the Student Center. The performance begins with the Westminster Chimes, the hour is then noted with 12 strikes, and for nearly two minutes the sound of the university’s old fight song rings out.

Off and on since 1984, between 8 a.m. and 10 p.m., and beginning at 10 a.m. on weekends, Shepherd’s carillon has joined a chorus of chimes from McMurran Hall and nearby churches announcing the hour, and playing the fight song at noon. The bells were not tolling when Don Rohel took the job as Student Center director. Shortly after he started 14 years ago, Rohel stumbled upon the system in a storage room located behind the Storer Ballroom.

“Fortunately I had the manual that tells us what it is supposed to do,” Rohel said.

By reading the instruction book, Rohel figured out the battery backup wasn’t working so the machine had lost its memory and wouldn’t play.

“I had to learn how to put all the memory back in to make it chime the hours and play the Alma Mater and Fight Song,” Rohel said.

Those two songs, along with Christmas music, old American standards, and popular pop songs from various decades, including “What the World Needs Now,” “Mona Lisa,” “Born Free,” and “I’ll Walk Alone,” are on eight-track tapes in a box that sits on top of the carillon cabinet. The system consists of an eight-track tape player, a digital chronobell machine, and a solid state carillon mixer. The bells are tuning forks that are encased in a metal box attached to the wall.

The tape with the Alma Mater is damaged, so for now Rohel keeps the fight song cued up in the eight-track player.

“It’s the old fight song, it’s not the most recent one that was written by (former music department chair) Dr. Mark McCoy,” he said.

A news release from 1984 says the Shepherd Alumni Association purchased the Maas-Rowe carillon system for $10,000. Then-Shepherd President James Butcher was quoted as saying “it adds a touch of class to the campus and is in keeping with a collegiate academic setting.”

Rohel agrees that the carillon adds a nice touch to campus life, and he would like to digitize the system so it can play a bigger variety of music and once again play the Alma Mater.

“I’m glad we have it because I think it gives a distinguished feel to Shepherd University,” he said. “We just need to reinvest and try to update it so it continues to play for future generations of Shepherd students, as well as faculty and staff.”

For more information on how you can help upgrade the carillon system, visit shepconnect.shepherd.edu/CarillonRestoration.

Listen to the interview with Don Rohel HERE. 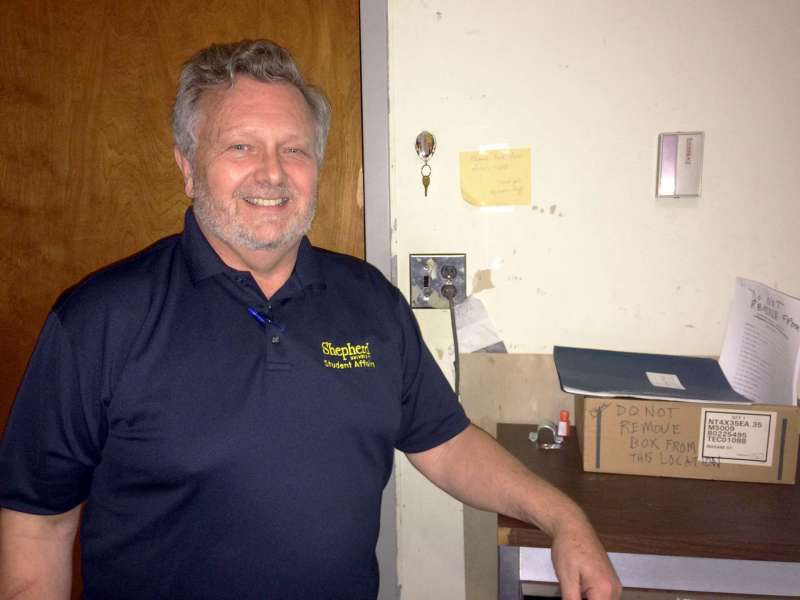 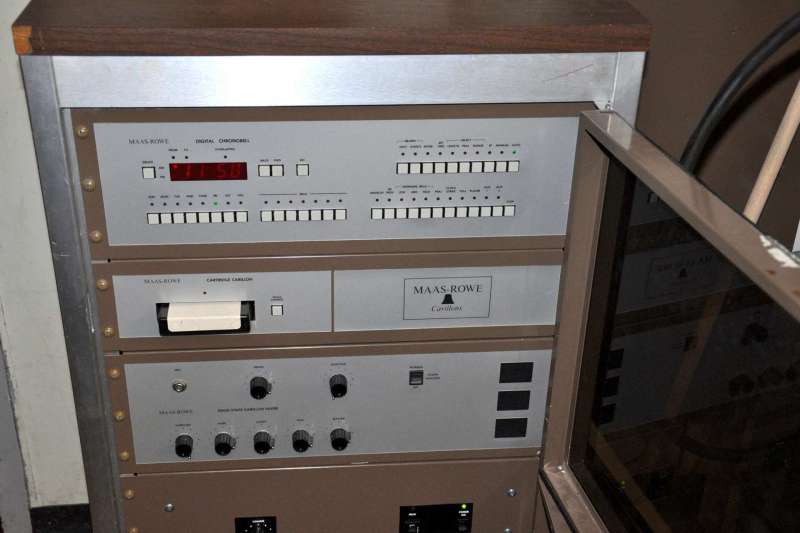