SHEPHERDSTOWN, WV — The Shepherd University Robotics Club is reaching out to schools and 4-H leaders in Berkeley and Jefferson counties in an effort to involve more local public school students with next spring’s ShepRobo Fest. The club is giving seven Lego Mindstorms NXT robotics kits to gifted teachers, science teachers and 4-H leaders in the two counties so their students can learn how to build robots.

“It’s definitely a growing field and this is a stepping stone to getting them involved,” William Richards, Shepherd Robotics Club president, said.

The teachers and 4-H leaders will attend a one-day workshop Wednesday, October 22 at 4:15 p.m. to learn how to use the software in the kits so they can help their students build robots that can compete in ShepRobo Fest March 28-29, 2015.

Richards said the kits allow students to build two kinds of robots—sumo-bots and fire fighters. He said fire fighters compete by going through a maze and extinguishing a candle. In sumo-bot competitions two robots are put in a circle and they push each other until one moves over the line. 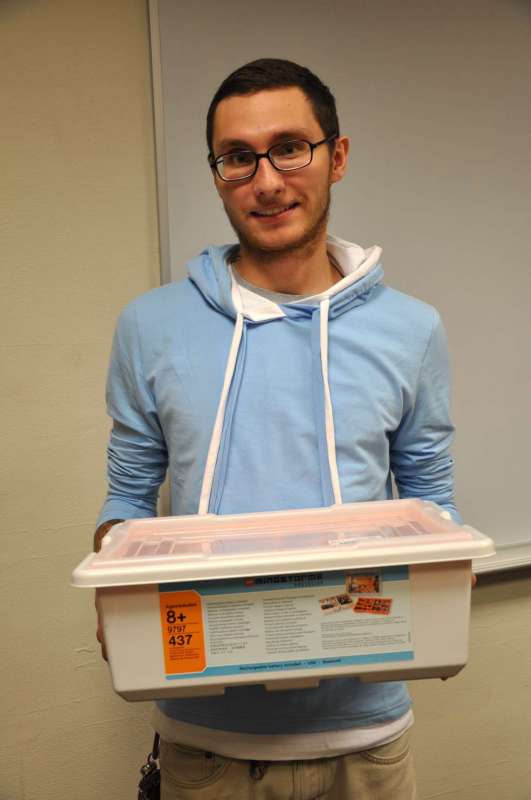