SHEPHERDSTOWN, WV — The impact contamination has on aquatic life will be the topic of the next Shepherd University Faculty Research Forum on Monday, October 13 at 1 p.m. in the Robert C. Byrd Center for Legislative Studies auditorium.

One research project looks at how freshwater mussels are affected by increasing amounts of salt in streams. Robertson said salt levels have risen over the past few decades for a variety of reasons.

“We spread salt on our roads in the winter to keep them from icing over and some of that salt washes into the streams,” she said. “And there are other activities that impact the saltiness. For example fracking waste (water used in the process of drilling for natural gas) can be heavily salty, so if there’s a spill of frack waste that gets into our streams that can increase the salt.”

Robertson said her research finds the higher salt content harms and can even be lethal to freshwater mussels. Robertson and her collaborators investigated the effects of increased salt on gene expression in the mantle tissue, which is located on the edge of the mussel shell.

“And so we have identified genes whose expression has changed when those mussels are exposed to salt,” she said.

Another research project Robertson is involved with looks at how frogs respond when exposed to pesticides. Robertson said frog populations are declining around the world due to things like habitat loss, water contamination, invasive species, and disease. A disease that has impacted amphibian populations around the world is chytridiomycosis, a skin infection caused by the chytrid fungus.

Some of Robertson’s research, which was published in 2009, is related to a larger project looking at fish health in the Potomac River and the discovery of fish with lesions that are intersex, where a male has female characteristics. One potential cause of intersex fish is exposure to estrogen and substances that mimic the hormone. Exposure to estrogen can affect the expression of an immune-related gene called hepcidin.

Robertson said her work will help researchers in the future explore the impact of contaminants on aquatic populations.

The November Faculty Research Forum will feature Dr. Cydne Perry, assistant professor, family and consumer sciences, discussing her research on the biotin needs of women who are pregnant or lactating. The lectures are free and open to the public. For more information visit http://www.shepherd.edu/aaweb/frf/. 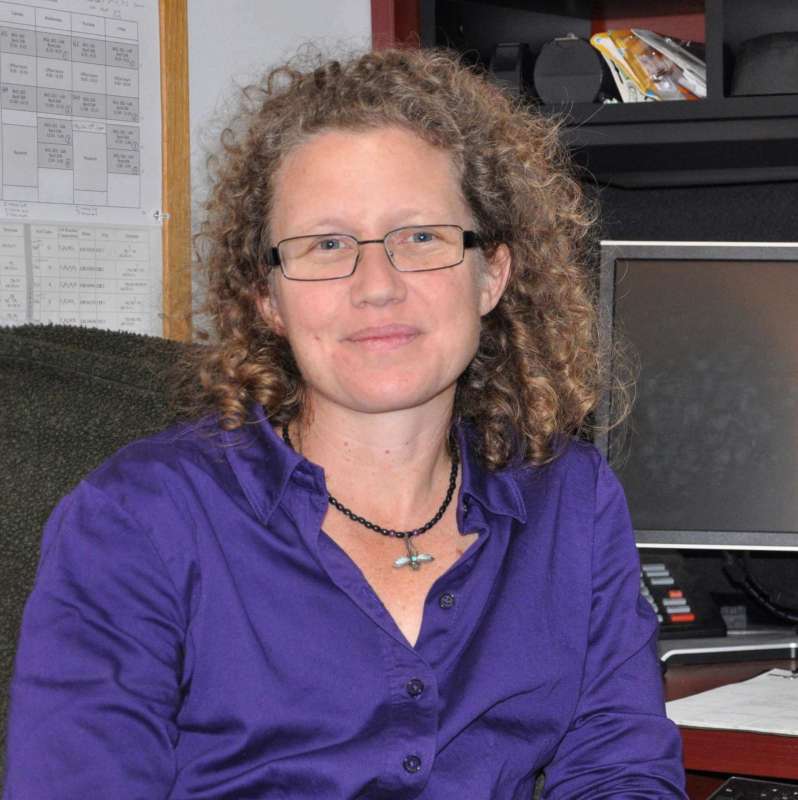