SHEPHERDSTOWN, WV — The Shepherd University Foundation announces the creation of the Dr. Joseph J. Renn III and Robin L. Renn Endowed Scholarship in support of students pursuing degrees in the biological and medical sciences. The deferred gift was made through a bequest by Shepherd alumnus Joseph J. Renn III, class of 1960, and his wife, Robin.

Dr. Renn enjoyed a successful career as a pulmonary and critical care physician and clinical professor of medicine at WVU Medical School, and he believes his Shepherd education lies at the root of it. Renn believes his undergraduate work at Shepherd gave him a solid basis for fulfilling his dream to attend medical school—a dream that began at the age of five, when he suffered a serious head wound after attempting to restructure his swing set into scaffolding.

“It was 1943 and doctors were trying to conserve medicine due to the war effort,” Renn said. “The doctor told me, ‘If you let me sew you up without anesthesia, you’ll be a good soldier.’ At that time, it was important to be a good soldier.”

During his time at Shepherd, Renn was inspired by Dr. Ray Harris, former chair of the science department, to give back to young people through scholarship awards. In 1999, Renn and his wife, Robin, established the Elsie Brown Renn and Joseph J. Renn, Jr. Endowed Memorial Scholarship in support of biology majors as a tribute to his mother and two sisters, who also graduated from Shepherd. Now the couple has created the Dr. Joseph J. Renn III and Robin L. Renn Endowed Scholarship. The gift was made through a bequest, leading the Renns to join the Joseph P. McMurran Society, made up of donors who have chosen to share their lifelong financial achievements with Shepherd University through estate and other planned gifts.

“I think Shepherd gave me my true direction in life, and I wanted to give something back,” Renn said.

Though Robin Renn did not attend Shepherd, she shares her husband’s commitment to the university. “When Joe introduced me to Shepherd’s campus, I fell in love,” she said, explaining that Shepherd is the type of college she would have preferred to attend if finances not been an issue.

The couple met while working at Monongalia General Hospital in Morgantown, where Robin Renn worked as an X-ray technologist for 30 years. They are now enjoying retirement in South Carolina.

“Throughout my career, I invested money in the hope that I would be able to help others. Since marrying Joe, we’ve been able to do that together,” Robin Renn said. “I’m not one to dwell on the past, but rather to focus on what the future holds and how we can help Shepherd students realize their potential and their dreams.” 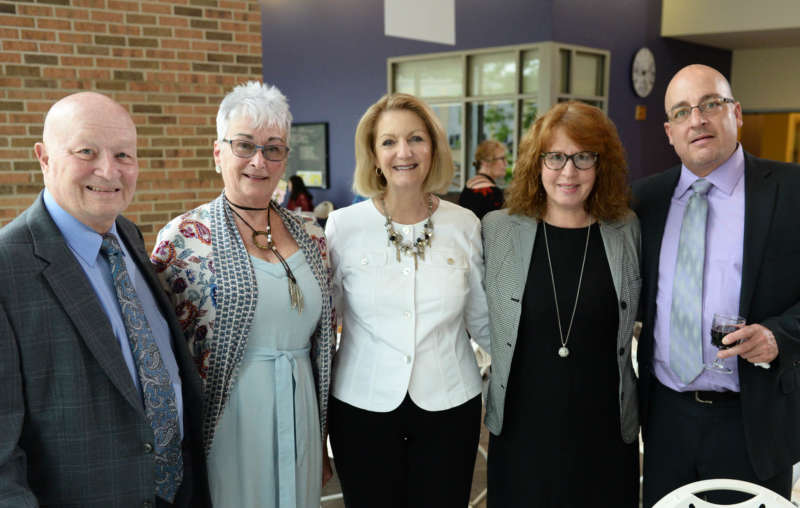 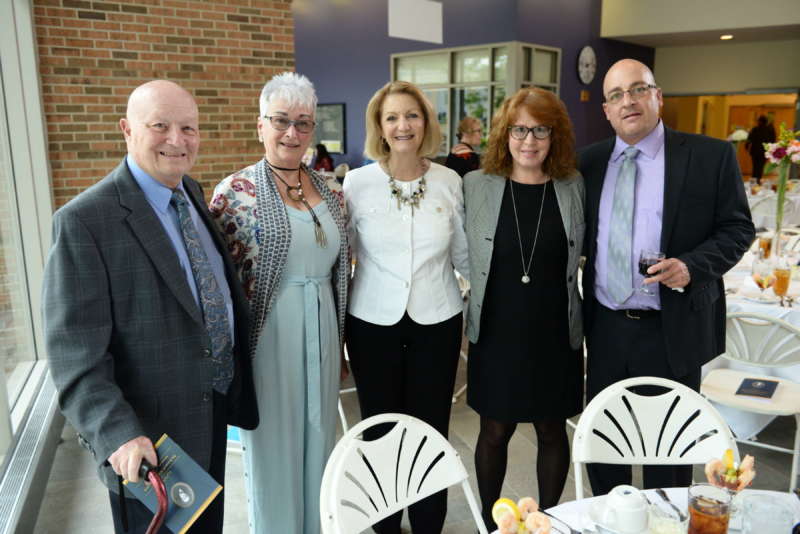