SHEPHERDSTOWN, WV — Selections from Shepherd University’s 2015 “Anthology of Appalachian Writers, Homer Hickam Volume VII” will be read at Four Seasons Books, 116 West German St., Shepherdstown, on Saturday, July 25, at 6 p.m. The event will include readings from several award-winning stories and poems that are featured in the book.

Poetry from the anthology will include “Convergence” and “Blizzards” by Delilah O’Haynes, Athens. Alumna Jessica Hall, Charles Town, will read “All and Nothing, Alles Und Nichts,” and Sue Silver, Shepherdstown, will read “These Anatomies.”

The anthology is published each year by the West Virginia Center for the Book and the Shepherd University Foundation. The 2015 volume centers on Hickam’s work. It includes an original and unpublished story written by Hickam about his hometown, Coalwood, called “A Most Unwelcome Adventure.” There is also an interview with Hickam done by Shepherd secondary education majors Kristin Stover, Charles Town, and Christopher Bonar, Martinsburg.

One of the highlights of the 2015 anthology is a commissioned poem by West Virginia Poet Laureate Marc Harshman titled “A Song for West Virginia.” The book also features an essay by alumnus David O. Hoffman, Bucks County, Pennsylvania, on heritage writer John Fox, Jr. (1862-1919), and essays by Dr. Sylvia Bailey Shurbutt, Shepherd professor of English and coordinator of the Appalachian Studies Program, on the work of Harshman and Hickam. This year’s volume includes photographic art as well. 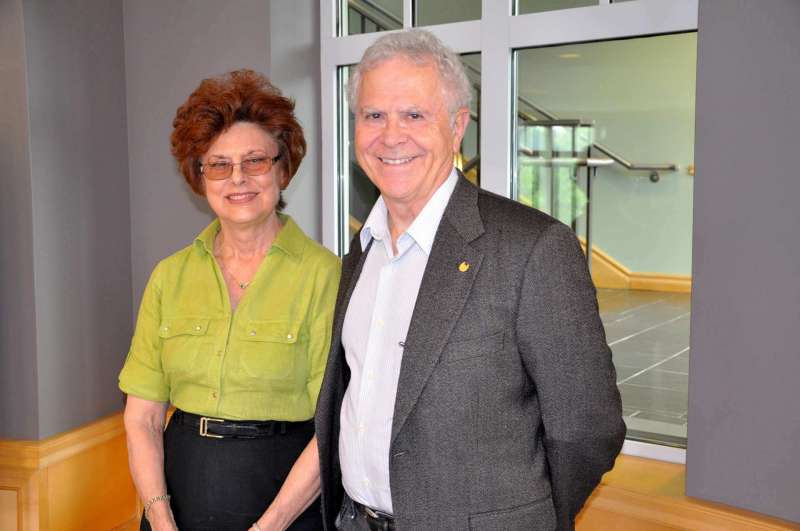