SHEPHERDSTOWN, WV — Ram Scholars Summer Camps are returning to Shepherd University this summer, offering an opportunity for area middle school students to spend time on campus participating in fun, yet educational activities. Six day camps are being offered this year beginning on July 11.

This is the second year Shepherd has offered the Ram Scholars camps. Because of its popularity last year, an extra week of Robotics Camp will take place this year, and advanced robotics will be offered to students who are in eighth grade or higher.

“Part of why we are offering an advanced Robotics Camp is a great number of those 14 kids who participated in robotics last year wanted to come back again,” said Jack Shaw, assistant vice president for auxiliary enterprises. “So we reached out to those kids, and I think many are going to come back for advanced robotics this year.”

The literature/art camp, Ready, Set, Action, will also return this year. The camp offers kids the opportunity to make their own movies based on a piece of literature and participate in an Academy Award-style showing of the videos. Shaw said last year the topic of the videos was Edgar Allen Poe’s “Tell Tale Heart.”

“Ready, Set, Action allowed them not just to enjoy getting around campus and doing videos, but they also had to demonstrate their understanding of the themes and the characters, so it snuck in some literary analysis inside a really fun project,” he said.

Three other new camps are being offered this year—Gateway to France, Shakespeare Camp, and Nibbles & Scribbles. Shaw said Nibbles & Scribbles will introduce the kids to basic cooking prep and will try to inspire them to become better writers. He said the camp will be especially good for middle school students, who need to develop writing skills for high school.

Gateway to France is geared toward middle school students who are thinking about taking a foreign language class in high school. Campers will learn about French culture through internet research and hands-on projects such as tasting cheeses, baking a clafouti, making a cut-out art like Henri Matisse, watching a West African film, and planning their own trip to France.

“The student who goes through this week will be better prepared to take foreign language, whether it’s French or another language, when entering high school,” Shaw said.

The Shakespeare camp will involve students in using one of Shakespeare’s plays to write, produce, direct, and perform their own version in their own words. Campers will rehearse and film different portions of their script and will perform their interpretation of the play for their parents and friends using a compilation of live theater and film

While each camp has an academic bent, Shaw said they also offer time to go to the Student Center Game Zone, play outside, visit the Wellness Center pool, and just spend time on campus.

“The camps gives students a good idea of what college is going to be like,” Shaw said. “Because Shepherd is so much a part of the community, we really want to create another experience for kids to become really comfortable with Shepherd and to make Shepherd an intrinsic part of their lives.”

Ram Scholars Summer Camps are designed for middle school-age students who are generally in grades 7-9. The camps run 8 a.m.-5 p.m. Campers are required to bring their own lunches or buy lunch in the Student Center. The cost is $275 per week, which includes all the supplies needed for the camps.

For more information and to sign up for camp, visit www.shepherdbook.com and click on Ram Scholars Summer Camps. 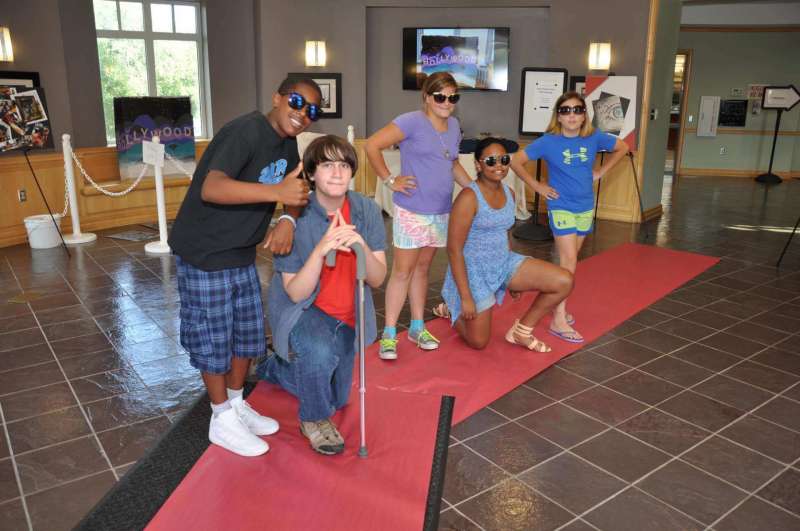 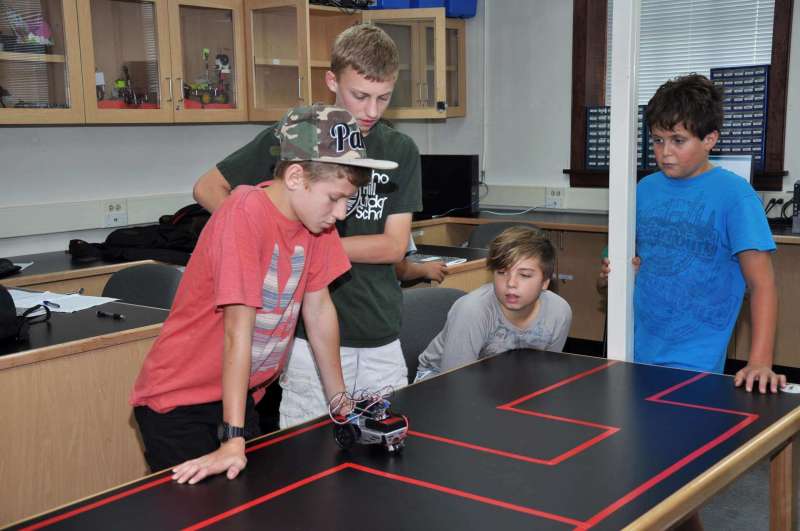 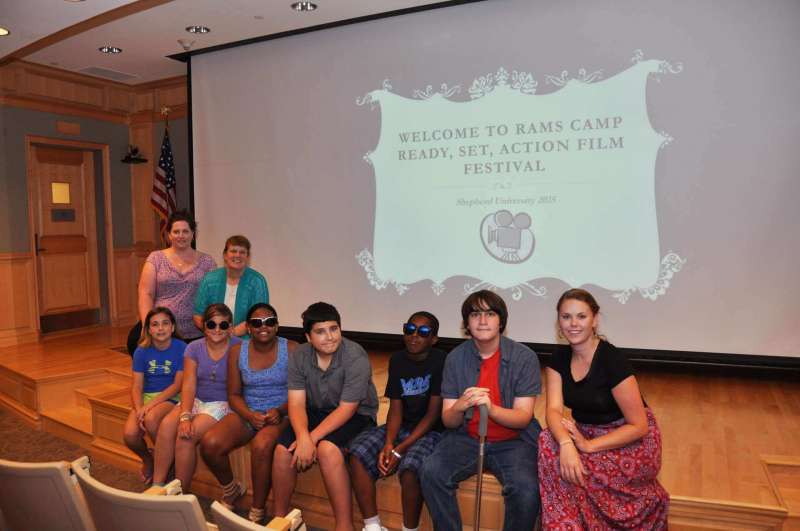