“Being nominated in a field that I absolutely am passionate about and by people whom I respect is just a huge honor,” Meads said. “It’s humbling because I know all the good work that people in the field are doing to try to work toward a sustainable Appalachia and social justice in Appalachia. This is a really big honor for me, so I’m very excited.”

Meads teaches classes in Appalachian Culture and Appalachian Music and Ethnomusicology. Caitlyn Sheets, a 2020 graduate, wrote a nomination letter for Meads. Sheets said taking classes from Meads helped her recognize the diversity in Appalachia and inspired her to pursue a master’s degree in folk studies.

“She encouraged me to find what I love to study and showed me that I was capable of more than I would have ever imagined,” Sheets said in her nomination letter. “Since Appalachians are so diverse not only ethnically, but also in every other way imaginable,­­ it is important to hear the experiences of as many people as possible to create a fuller and richer picture of Appalachia. I think her openness to differences really speaks to who Rachael is as a person. Her ability to truly hear and celebrate her students’ voices is an important part of what makes her such a fantastic professor.”

Storyteller Adam Booth, who is also an adjunct Appalachian studies professor, wrote a letter supporting the nomination. As a Shepherd student 19 years ago, Booth took Meads’ Appalachian Culture class and credits the experience with changing the course of his life.

“When Rachael assigned and guided my class through a folklore research project, I landed on a topic which was highly valued in my rural western West Virginia family, but of which I knew very little about the greater study: storytelling,” Booth said. “Rachael’s nurturing opened my awareness to the value of my family traditions and started me on a lifelong journey of research, collection, mentorship, and practice of Appalachian storytelling, of which I am now a nationally recognized practitioner and educator. My vocation of preserving, creating, and sharing Appalachian stories and storytelling traditions across the United States and beyond is a direct result of having had Rachael as a professor.”

Meads said her interest in Appalachian studies comes from growing up in the heart of West Virginia.

“I’ve always been fascinated with the culture that I was surround by,” she said. “I think if we are going to influence our future in a positive way, education is key to helping find reasons for young people to stay in the region. I am also passionate about the region’s culture—the music, the literature, and just the sheer richness of it.”

The ASA will announce the winner of the Stephen L. Fisher Award for Excellence in Teaching during its annual conference in March, which will take place virtually. 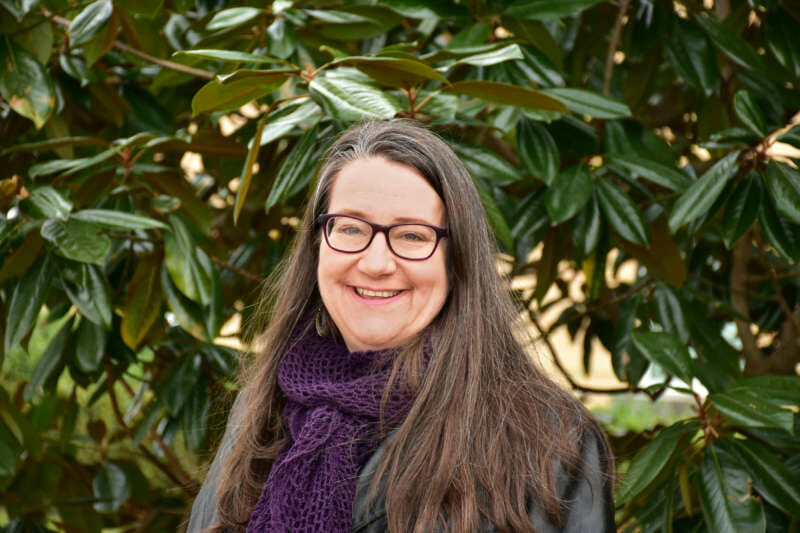