Once heralded as the “Pearl of the Orient,” Hong Kong is now better known as the “City of Protest.” In 1997, the United Kingdom handed the city over to the People’s Republic of China under the terms of a treaty that promises Hong Kong a “high degree of autonomy” for 50 years. However, Beijing declared its “comprehensive jurisdiction” over the city in 2014, sparking waves of resistance. Most recently, Beijing enacted a national security law for Hong Kong, threatening local civil liberties and prompting an international backlash. These and other developments will be discussed.

Buhi is an assistant professor at Barry University’s Dwayne O. Andreas School of Law where he instructs courses in constitutional and election law. Prior to that, Buhi taught for four years at the Peking University School of Transnational Law in China. He graduated from Shepherd in 2003, then earned his J.D. from Penn State University and his Ph.D. from the University of Hong Kong. Buhi was first introduced to Hong Kong as a Rotary International Ambassadorial Scholar and his comments on Hong Kong issues have been printed by publications, including the Hong Kong Law Journal, South China Morning Post, and TIME magazine. 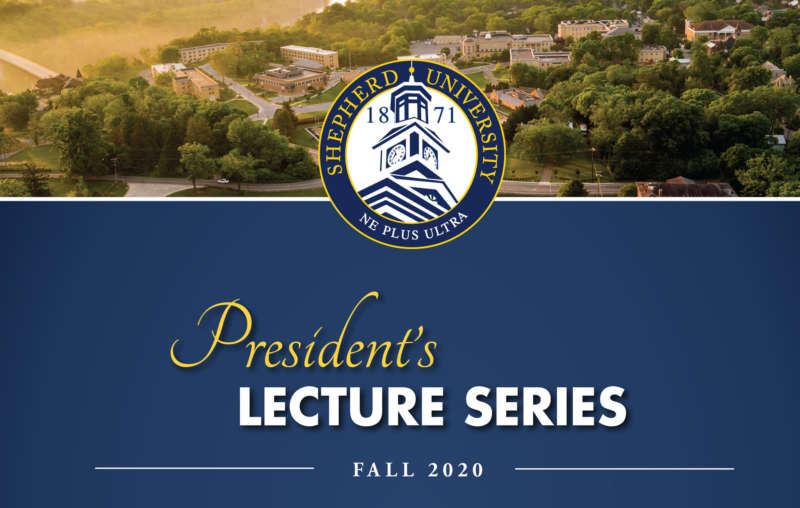 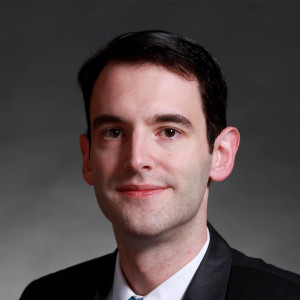