SHEPHERDSTOWN, WV — Weather hazards in space are the topic of the next Shepherd University President’s Lecture Series. Dr. Jonathan Pellish, agency electronic parts manager at NASA’s Goddard Space Flight Center, will discuss “The Sun and Outer Space as a Natural Hazard” on Tuesday, April 24, at 6:30 p.m. in the Erma Ora Byrd auditorium. The event is free and open to the public. The Shepherd University Foundation is sponsoring a reception after the lecture.

Space weather refers to the dynamic conditions of the space environment that arise from emissions from the sun, which include solar flares, solar energetic particles, and coronal mass ejections. These emissions can interact with Earth and Earth’s magnetic field, potentially disrupting technologies and infrastructures. Space weather is measured using a range of space- and ground-based platforms that directly monitor Earth’s magnetic field, the sun, the conditions in interplanetary space, as well as impacts at Earth’s surface.

Engineers and scientists have been studying the near-Earth space environment for nearly a century, but many mysteries still remain. U.S. space exploration, beginning with the launch of Explorer 1 into Earth’s orbit on a Jupiter C missile from Cape Canaveral, Florida, on January 31, 1958, accelerated investigation of the space radiation environment. That study continues and its importance grows as unmanned and manned spacecraft continue to explore space.

Pellish grew up in Martinsburg and graduated from St. James School in Hagerstown, Maryland. He has a B.S. in physics and a M.S. and Ph.D. in electrical engineering from Vanderbilt University. He has worked in several positions at the NASA Goddard Space Flight Center since 2008. 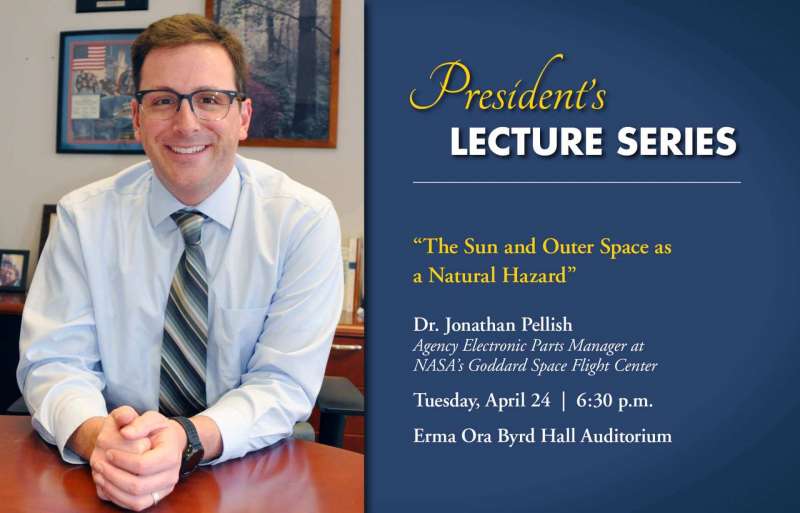 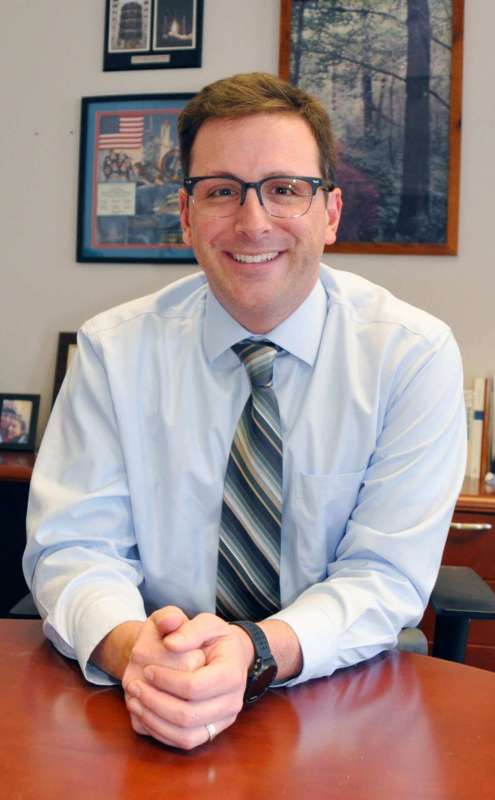