During the lecture, Dettmer will discuss how history has always been an argument about the past and not just a timeline of events or straightforward set of facts. Historians disagree as they try to reconstruct what happened in the past, but historians in parts of Europe now feel they are coming under unprecedented political pressure aimed at intimidating, even silencing them, and not only in semi-authoritarian states. Dettmer will explore why some governments and political activists are trying to get historians to subordinate their scholarly integrity to national or factional interest and will offer some snapshots in the battle over history.

Dettmer is a reporter and broadcaster covering Europe, the Middle East, and global affairs for Voice of America. Previously he was a foreign correspondent for Newsweek/Daily Beast in the Middle East and Europe. In recent years he has been variously based out of Rome, Moscow, Kyiv, London, Libya, Lebanon, and Turkey. Dettmer has had extended assignments on the frontlines in Syria, Libya, Iraq, Lebanon, and Ukraine. He has reported on Europe’s migration influx, the rise and fall of the Islamic State jihadist group, Brexit, and the emergence of political populism in Europe. Dettmer began his career with the weekly Tribune newspaper and then joined Britain’s Sunday Telegraph newspaper to report on the House of Commons and Margaret Thatcher’s government. He went on to become a foreign correspondent for The Times of London and was variously the paper’s correspondent in Ireland, the U.S., and Persian Gulf.

Dettmer has worked on the staff or as a contracted correspondent for more than a dozen newspapers, including the Scotsman, New York Sun, Irish Sunday Tribune, Irish Independent, Glasgow Herald, and the Canberra Times. His dispatches have appeared in dozens of other papers worldwide and he has headed news bureaus in Washington, D.C., Moscow, Belfast, and Kuwait. He has appeared on CNN, MSNBC, France 24, ABC, and the BBC. He was an associate producer for the BBC’s award-winning series The Spying Game. Dettmer maintains a home in Shepherdstown and another in Italy on the outskirts of Rome. 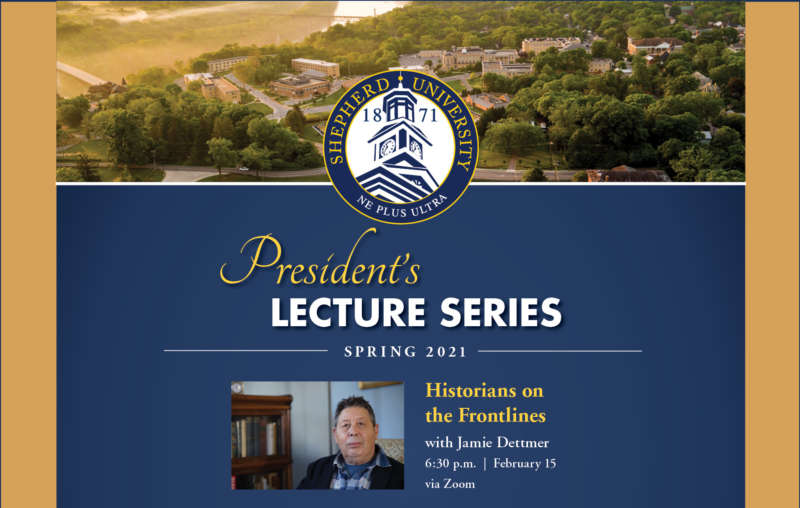 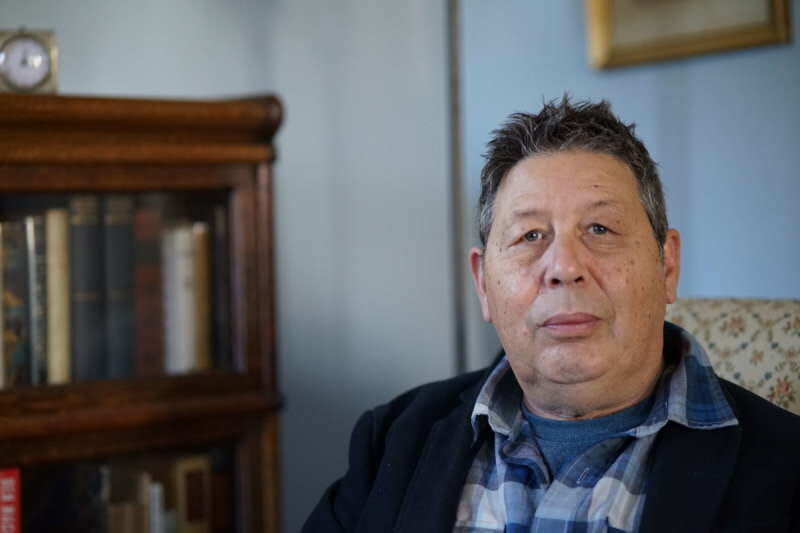