SHEPHERDSTOWN, WV — J. Robert Leslie, senior deputy attorney general of the Civil Rights Division of the West Virginia Attorney General’s office, will speak at the next President’s Lecture at Shepherd University about the issue of eradicating human trafficking in our state and surrounding states. The lecture, titled “Human Trafficking 101: Recognition and Response,” is free and open to the public and will take place Monday, April 17, at 6:30 p.m. in the Frank Center’s W.H. Shipley Recital Hall.

Before joining the Office of the Attorney General in 2013, Leslie was appointed as a circuit court judge for the 29th Judicial Circuit in Putnam County. Leslie practiced as a private attorney for almost 20 years before serving as judge. He is a lifelong resident of West Virginia and graduated with a degree in history from Marshall University and from Ohio Northern University with a Juris Doctor degree.

For more information about the President’s Lecture Series, contact Karen Rice, director of Shepherd’s Lifelong Learning program, at 304-876-5135 or krice@shepherd.edu. 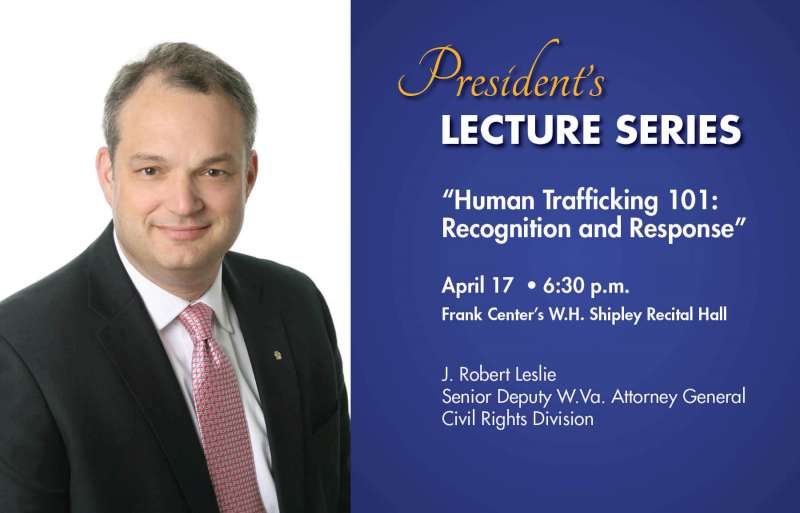 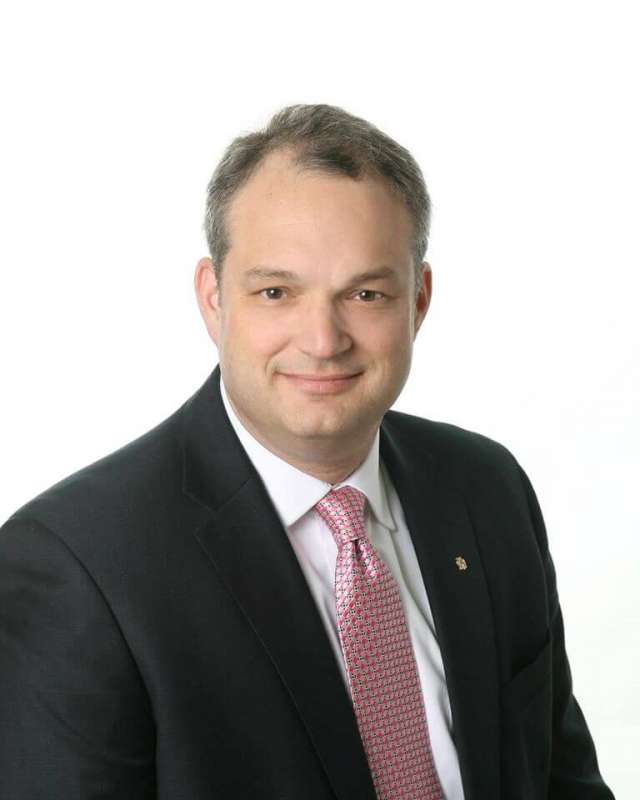