SHEPHERDSTOWN, WV — Shepherd University’s President’s Lecture Series will present Thomas C. Wingfield, acting chancellor at the National Defense University in Washington, D.C., who will give a talk titled “The War We Are In: Strategic Insights From America’s New Cyber War College” on Monday, November 11, at 6:30 p.m. in the Robert C. Byrd Center for Congressional History and Education auditorium.

Wingfield will discuss risks to the United States from what he says are the newest and fastest growing national security threats the United States faces—cyber threats to U.S. national and economic security, which increase each year in frequency, scope, and severity of impact. Cyber criminals, hackers, and foreign adversaries are becoming more sophisticated and capable every day in their ability to use the internet for malevolent purposes. The nation is dependent on the internet, using it to communicate, bank, shop, and store much personal information.

Wingfield points out that cyberspace offers great opportunities, but also comes with vulnerabilities and are constantly at risk from a variety of bad actors using a multitude of techniques from remote hacking intrusions, to the placement of malware and spear phishing. The cost of cybercrime¬—which is already in the billions of dollars—rises each year. Terrorists and extremist groups today use the power of the internet, especially social media, to spread messages of hate and intolerance and to recruit new members, often targeting vulnerable young people. The global reach of cyberspace and the complexity of its networks provide bad actors ample places to hide, safe from the reach of international law, so the U.S. must ensure it protects its national security information.

Wingfield is acting chancellor of the National Defense University’s College of Information and Cyberspace at National Defense University in Washington, D.C. He holds a J.D. and an LL.M. from Georgetown University Law Center. He has taught at the United Arab Emirates National Defense College, Marshall Center in Garmisch-Partenkirchen, Germany, and U.S. Army Command and General Staff College. A former chair of the American Bar Association’s Committee on International Criminal Law, Wingfield is the author of “The Law of Information Conflict: National Security Law in Cyberspace” and a member of the drafting committee for the “Tallinn Manual on the International Law applicable to Cyber Warfare.” 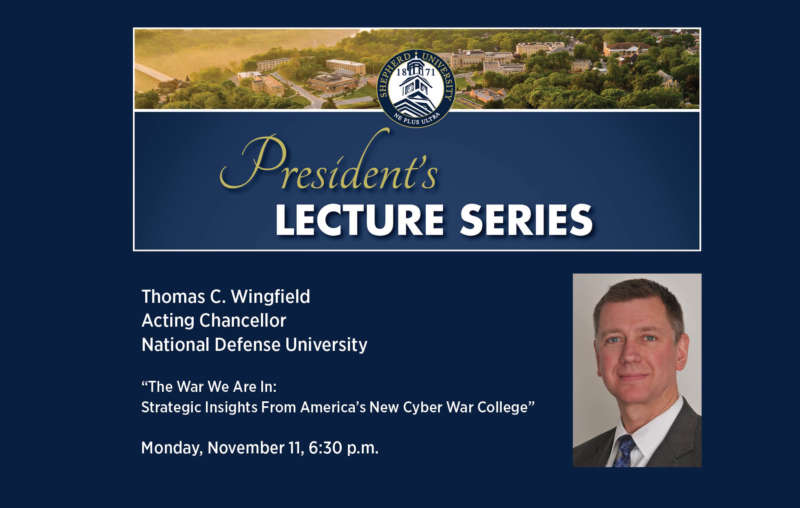 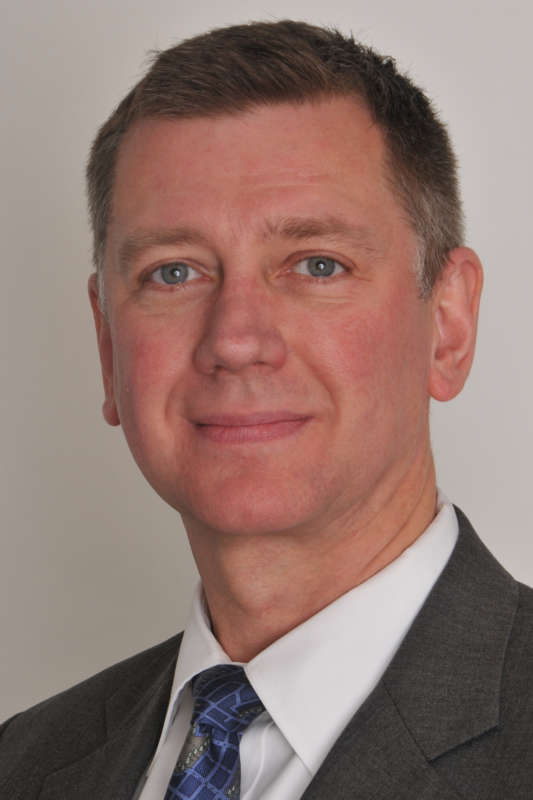