SHEPHERDSTOWN, WV — The final Shepherd University President’s Lecture of the semester will take place Monday, April 24, at 6:30 p.m. in the Robert C. Byrd Center for Congressional History and Education auditorium featuring Delegate Riley Moore, R-Jefferson, a Washington, D.C.-based consultant who provides strategic counsel to corporate defense clients. The lecture, which is free and open to the public, is titled “Security and Freedom: the Struggle for Balance.”

Moore is currently vice president at the Podesta Group, a government relations and public affairs firm in Washington, D.C., where he provides strategic counsel to international and corporate defense clients as part of the firm’s international and defense sectors. He was elected to the West Virginia House of Delegates in November.

Moore is also a Next Generation National Security Fellow at the Center for a New American Security, an independent, bipartisan nonprofit national security research organization based in D.C., and was named to the 2014-2015 Future Leaders Program class by The Foreign Policy Initiative, an organization that seeks to promote a U.S. foreign policy that supports democratic allies, human rights, a strong American military, and strengthening America’s global economic competitiveness.

Moore has worked as a contractor with the Department of Homeland Security, served as a national security advisor on the House Foreign Affairs Committee, and was secretary of the U.S. delegation to the NATO Parliamentary Assembly.

Moore, a West Virginia native, began his career working as a welder in an Eastern Panhandle rock quarry to put himself through college. He holds a Master of Arts in strategic security studies from the National Defense University at Fort McNair in Washington, D.C., and a Bachelor of Arts in government and international politics from George Mason University. His work on counterinsurgency has been published by the National Defense University journal Prism, as well as in Small Wars and Insurgencies, and his study of counterinsurgency force ratio led to his participation in a U.S. Army project on megacities.

For more information about the President’s Lecture, contact Karen Rice at 304-876-5135 or krice@shepherd.edu. 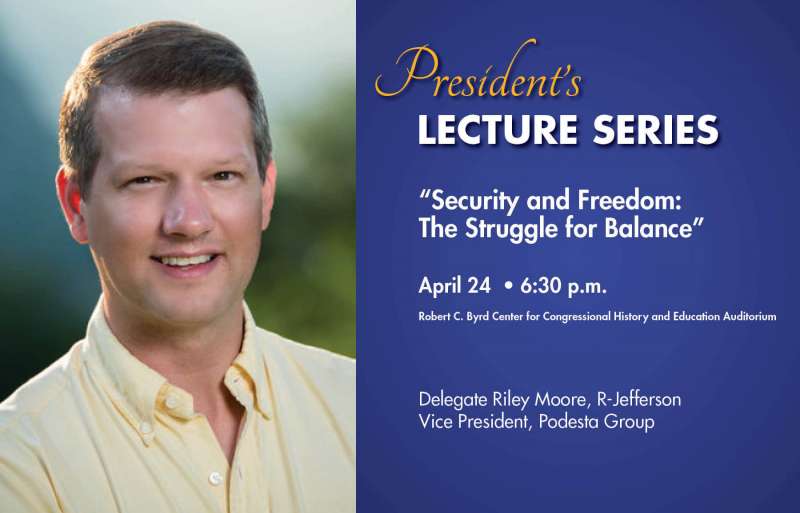 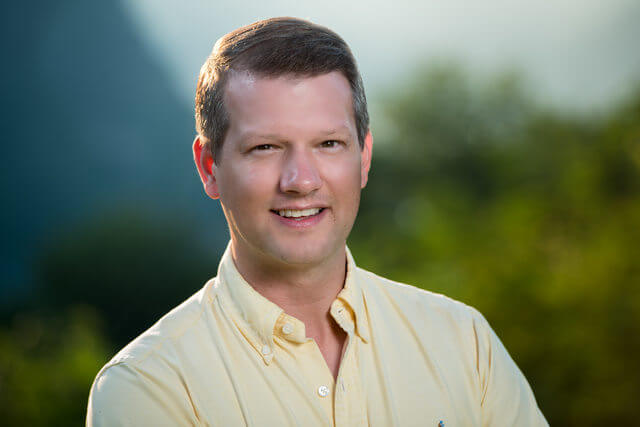