SHEPHERDSTOWN, WV — Energy will be the focus of a symposium that will take place at Shepherd University as part of the inauguration of Dr. Mary J.C. Hendrix. The event, titled “The University’s Role in Translating Energy Challenges into Business and Employment Opportunities,” will take place Friday, April 8, at 1 p.m. in the Frank Center Theater. The symposium was moved to the Frank Center to accommodate a larger-than-expected audience. It will also be available through live video-streaming at www.shepherd.edu/inauguration.

Hendrix will moderate a discussion that will feature what she refers to as an all-star cast of experts—Michael Polsky, founder, president, and CEO of Invenergy LLC; Dr. Xingbo Liu, professor and associate chair of research at the West Virginia University Statler College of Engineering and Mineral Resources; and Dr. Jeffrey Groff, associate professor of physics in the Institute of Environmental and Physical Sciences at Shepherd.

With 30 years of experience in the energy industry, Polsky is widely recognized as a power sector pioneer. He founded and leads Invenergy, the world’s largest independent, privately held renewable generation company. Invenergy is his third entrepreneurial venture in the energy space. In 1991, Polsky founded SkyGen Energy, a developer, owner, and operator of natural gas-fueled generating plants, which was purchased by Calpine Corporation in 2001. Before forming SkyGen, Polsky co-founded and was president of Indeck Energy Services Inc.

Polsky believes academic institutions have a central role to play in encouraging entrepreneurship. In 2002, he endowed the Polsky Center for Entrepreneurship at the University of Chicago Booth School of Business. He also co-founded and is co-Chair of the Board of Clean Energy Trust, a nonprofit that supports student-led startups and experienced entrepreneurs who are commercializing new energy technologies. Polsky holds an M.S.M.E. degree from Kiev Polytechnic Institute and an M.B.A. from the University of Chicago.

Xingbo Liu began his professional career at West Virginia University as a postdoctoral researcher in 2000 and joined the Department of Mechanical and Aerospace Engineering as a faculty member in 2002. He became a full professor in 2014. Liu has also served as the associate chair for research within the department since 2012. He has received several honors from the scientific community and the Statler College of Engineering and Mineral Resources at WVU, including the R&D 100 Award (2011), Innovator of the Year from TechConnect WV (2013), Outstanding Research (2007-2009, 2011), and Researcher of the Year (2011). Liu earned a B.S., M.S., and Ph.D. in materials science from the University of Science and Technology in Beijing.

Groff is associate professor of physics in Shepherd’s Institute of Environmental and Physical Sciences. He completed his undergraduate degree in physics at McDaniel College and earned an M.S. and Ph.D. in applied science from the College of William and Mary. His graduate work involved biophysical models of intracellular signaling and neural processing. He has devoted his career to developing courses that use physics and electronics to explore humanity’s interactions with natural and engineered environments, and he is considered an expert in small-scale residential solar power. He currently serves as secretary of the Shepherd Faculty Senate, chair of the American Association of Physics Teachers Committee on Educational Technology, and vice president of the American Conservation Film Festival. Groff was also a recent recipient of the McDaniel Honors Program College Scholar Alumni Award.

Hendrix said the symposium will focus on the key role a university can play in addressing energy challenges with members of the business community and lay public.

“This type of collaborative partnership can lead to new training opportunities for our students, in addition to important employment prospects,” Hendrix said. “An academic institution like Shepherd should serve as a financial catalyst for the community by bringing in new technology and addressing energy issues together. My goal is to establish Shepherd as a valuable resource for West Virginia on this topic and beyond.” 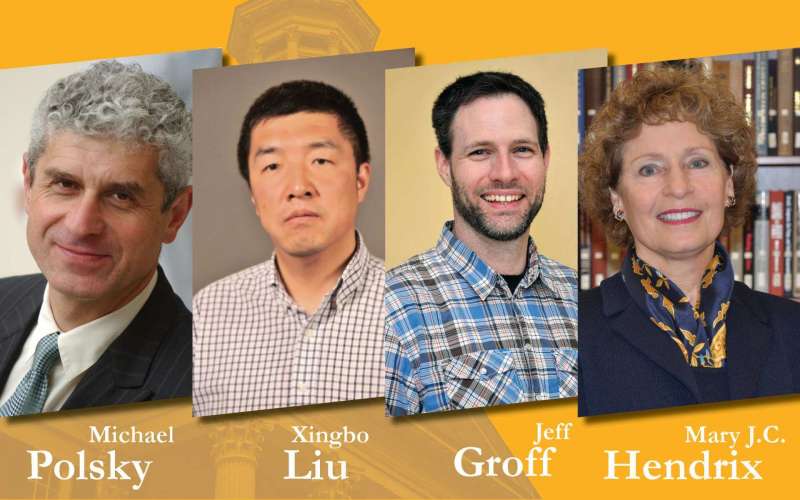 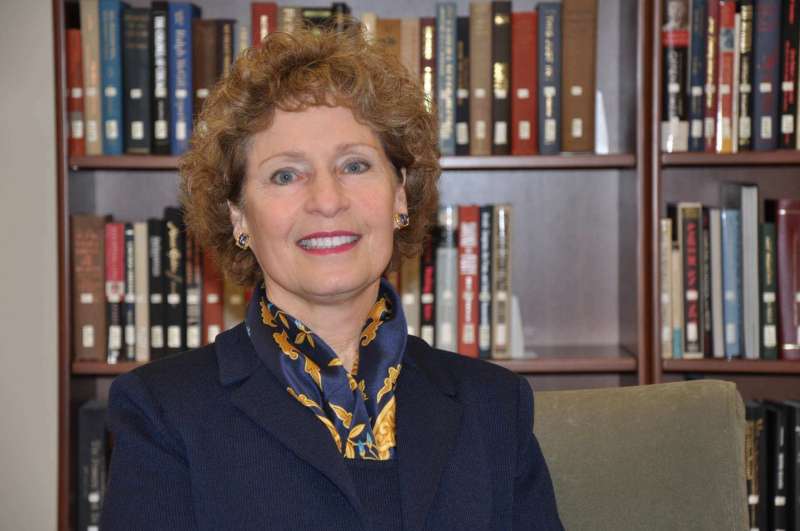 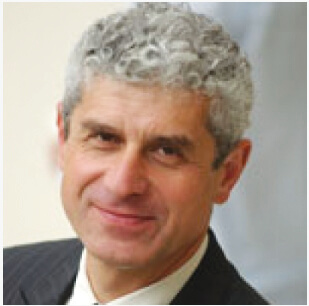 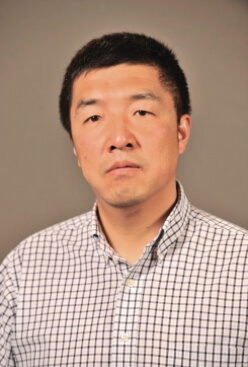 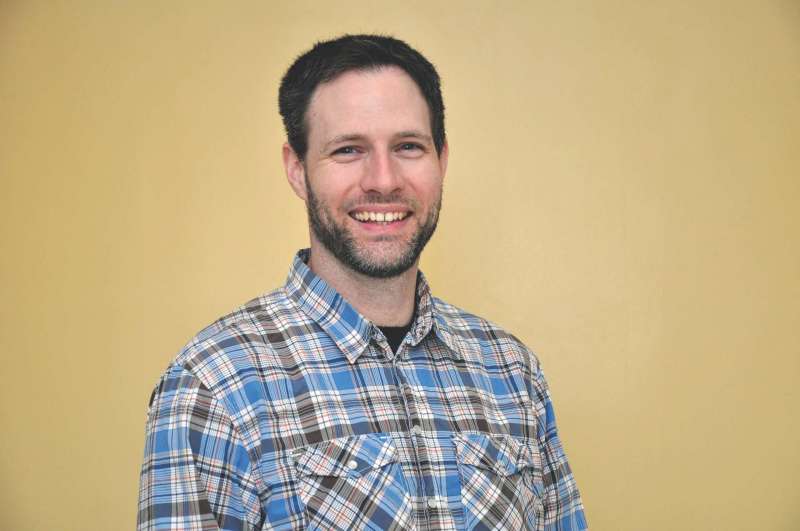