Triple-negative breast cancer (TNBC) is an aggressive, difficult to treat form of cancer that lacks expression of key growth factors and does not respond to therapies that target these growth factors. As a result, patients diagnosed with TNBC must rely on traditional systemic neo-adjuvant chemotherapy, which is intended as a first-line treatment that sets the stage for subsequent therapies. Triple-negative breast cancer often relapses with metastatic involvement, at which point responses to therapy are poor. In order to effectively treat this aggressive cancer, it is critical for new therapeutic targets to be identified.

Hendrix is part of the team whose preliminary data show that Nodal is highly expressed in TNBC, and that treating Nodal expressing TNBC cell lines with an anti-Nodal antibody reduces the viability of cells that had been previously treated with a chemotherapeutic agent. The group’s investigation indicates that when exposed to doxorubicin followed by anti-Nodal antibody, cellular stress and repair pathways are significantly impacted, resulting in cell death. These findings offer support for a combination therapy that can overcome TNBC aggressiveness and relapse.

“Our research holds promise as a way to curb the spread of breast cancer and other aggressive cancers that are resistant to current therapies,” said President Hendrix. “It it especially gratifying that the first author of this potentially groundbreaking research, Dr. Thomas Bodenstine, completed his postdoctoral training in the Hendrix Laboratory at the Stanley Manne Children’s Research Institute, part of Northwestern University, where I served as the president and chief scientific officer until assuming the Shepherd University presidency in February.”

In the invited commentary on the research, “Targeting the Untargetable? Nodal Expression in TNBC”–Cell Cycle News and Views, Eric D. Young and Danny R. Welch said, “This paper establishes several findings with great potential for future clinical application.” They note that combinations such as those proposed in this paper would provide patients with less residual disease and lower toxicity from chemotherapy.

The study was supported by a grant from the National Institutes of Health (NIH) and the Northwestern Memorial Foundation Dixon Translational Research Grant. Additional support was received through a Junior Investigator Award from the Brinson Foundation and the Kennedy Foundation at Presence Saint Francis Hospital.

An abstract of the paper is available at www.ncbi.nlm.nih.gov/pubmed/27007464. 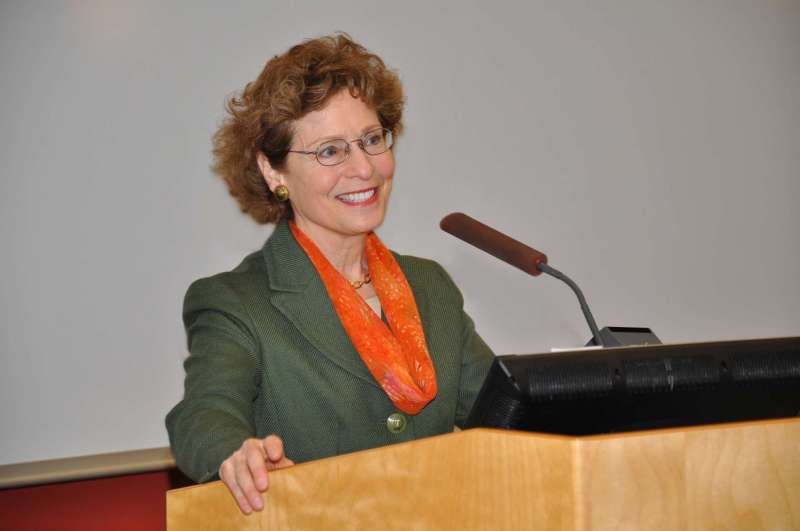