SHEPHERDSTOWN, WV — Shepherd University President Mary J.C. Hendrix and the Shepherd University Foundation hosted the biennial reception for donors and scholars on November 3 in the Erma Ora Byrd Hall atrium. Student scholarship and faculty excellence award recipients, their family and friends, faculty and staff members, representatives from university leadership boards, and Shepherd alumni and friends who have established awards comprised the 250 guests at the event.

“We feel our donations are well spent on initiatives of the Foundation and on scholarships for students and recognition of continued faculty excellence,” said Egle, who along with husband Jack, are stewards of two scholarship endowments. “Given today’s rising tuition costs and the need for institutions to increase funding from non-state sources, we believe the role of the Foundation is vital for Shepherd. We are glad to play a role in its mission.”

Following her remarks, senior environmental studies major Jennifer Willett offered her gratitude to Shepherd for the opportunities her many Foundation scholarships afforded her. A member of the Phi Kappa Phi Honor Society and the Student Environmental Organization, Willett has been a part of several events through the environmental studies program in addition to receiving several privately funded awards.

“While serving as an Americorp volunteer at Wind Dance Earth Education Center this past summer, we journaled on what the concept of ‘true wealth’ meant to us,” said Willett, who is from Boonsboro, Maryland. “To me, true wealth is the deep value I received from receiving private scholarships—the recognition of the generosity of others who value an educated society and acted on that by making a sacrifice to support another in their educational journey.”

Carter Davis, a senior business administration major from Harpers Ferry and a four-year student athlete, offered his own gratitude for the generosity of donors who continually give their treasure to fund private awards. Davis was the recipient of several Foundation awards, including the Kay and Daniel De Palma Scholarship, the Neill Whittington Memorial Tennis Scholarship, and the Will Pindell Memorial Tennis Scholarship.

“I cannot express how very valuable these scholarships have been to me during the past four years,” said Davis, who was named the 2019 Mountain East Conference Men’s Tennis Player of the Year. “My successes in the classroom and on the tennis court would not be possible without the generous donations made through the Foundation.”

Shenandoah Sokel, a senior music in performance major from Harpers Ferry, performed “No One Else” from the Broadway musical “Natasha, Pierre, & the Great Comet of 1812.” Sokel, who also received several Foundation scholarships during her time at Shepherd, was accompanied by junior Korinne Myers, who is the 2019 recipient of the Carl K. Rauch Fine Arts Scholarship award.

Following the three student speakers and performers, Monica Lingenfelter, Shepherd University Foundation executive vice president congratulated the student scholars in attendance for their achievement of successfully competing for privately funded Foundation awards. Lingenfelter reminded them that though they should feel pride in that success, they should also feel a responsibility to one day “pay it forward” to future generations.

More than 500 endowed and annually funded scholarship and faculty excellence awards are provided through the Foundation. If you would like to learn more about creating an award, or would like to donate to an existing fund, contact Monica Lingenfelter, Shepherd University Foundation, at P.O. Box 5000, Shepherdstown, WV 25443, 304-876-5397, mlingenf@shepherd.edu.

To see more pictures from the event or to learn more about the Shepherd University Foundation, visit shepherduniversityfoundation.org. 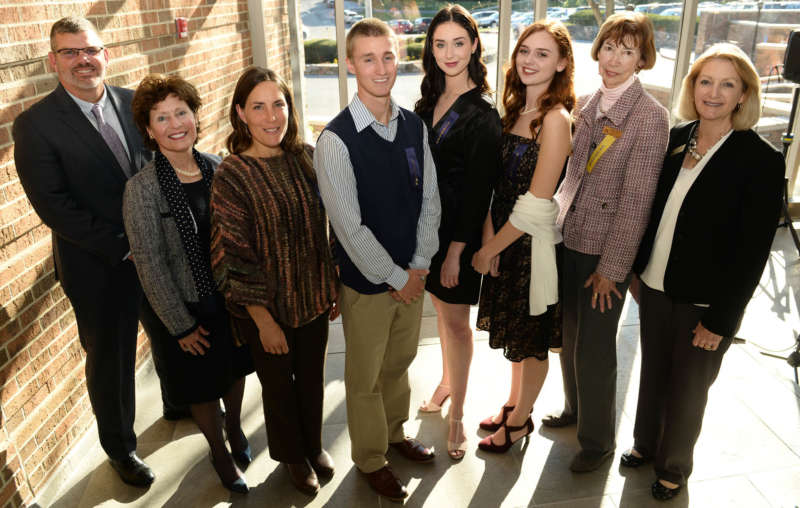 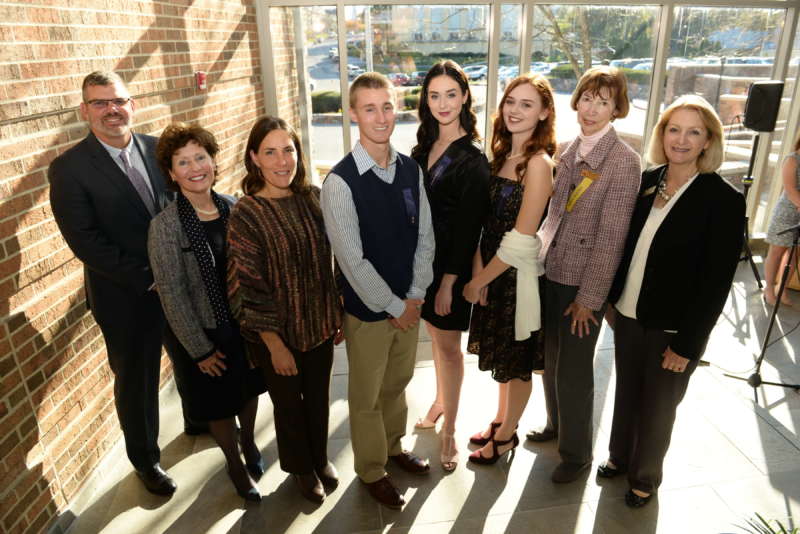 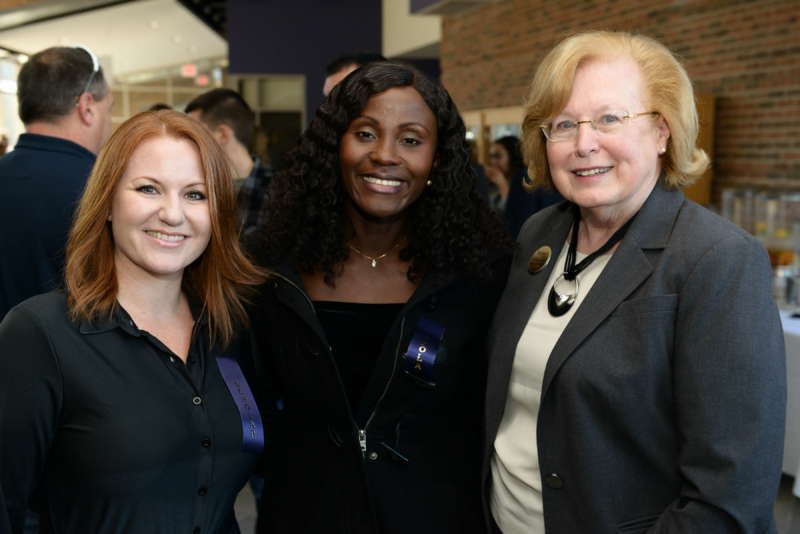