SHEPHERDSTOWN, WV — One of two Shepherd University students who attended the 2018 European Innovation Academy in Turin, Italy, July 9-27 was on a team whose business idea made the top 10. Shaylin Post, an engineering science major from Bridgeport, was on a team with members from Texas, Alabama, Italy, and Indonesia that created a company, Leather Ko, that uses tea to produce a sustainable, cruelty free alternative leather.

Post said the teammate from Indonesia had figured out how to make leather out of the bacteria that grows on kombucha tea.

“Our idea was to mass produce this leather,” Post said. “It’s eco-friendly and also vegan, which a lot of alternatives to leather are not vegan and sustainable.”

Post’s team made a final pitch in front of the entire academy and the team won a one-year post academy mentorship. Post attended the academy with Emily Foote, a data analytics major from Shenandoah Junction, who worked on a team that developed an application that allows people to practice public speaking. Both Foote and Post found the three-week experience to be valuable.

“Just learning the basics of business and marketing and communicating with people from a different culture and having to relay ideas when they have a different viewpoint was very much a learning experience,” said Foote, who wants to eventually go into consumer and marketing analytics. “A lot of the program focused on marketing specifically and some of the really recent marketing trends. This experience definitely pushed me toward the direction of where I want to go after I graduate and helped me solidify my decision to become a consumer marketing analyst.”

Post is not sure of her long-term goal, but is interested in geographic information systems and sustainable energy.

“Attending the academy helped me find out where my place is in a team setting,” Post said. “I think it helped me to see other cultures and interact with people who might not have the same culture as me. It definitely made me a more well-rounded person.”

The European Innovation Academy program is an extreme entrepreneurship accelerator that hosted 500 participants from 65 different countries. 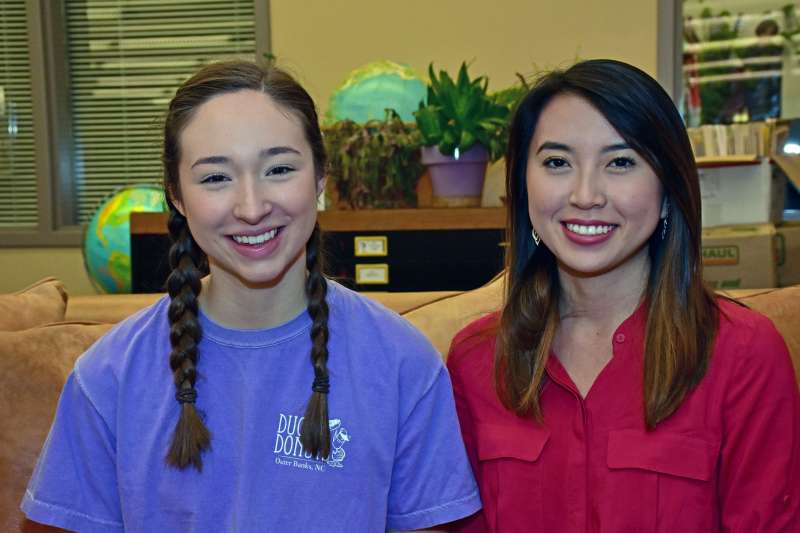