SHEPHERDSTOWN, WV — Shepherd University’s Phaze 2 Gallery will delve into the world of theater costuming with its next exhibit, “HIGH DRAMA: Costumes from the Contemporary American Theater Festival.” The exhibit, which is free and open to the public, will run November 27-January 12, 2018, with an opening reception on Tuesday, November 28, from 4-7 p.m.

The Phaze 2 Gallery will be filled with costumes, drawings, research, fabric swatches, small scale models of scenery, props, video, and shoes meant to deliver personal look at the art on stage at the Contemporary American Theater Festival (CATF), a professional theater housed at Shepherd that is dedicated to producing and developing new American plays.

“CATF hopes that viewers of the exhibition leave understanding the artistry involved off-stage and the various departments and people who make theater happen,” said Peggy McKowen, CATF associate producing director. “The partnership between Shepherd and CATF continues its successful relationship by launching the first contemporary theater studies major in the country. This exhibition is an event to celebrate the partnership and the new major.”

The exhibit will include costumes from several productions including the runway clothes of “Everything You Touch,” a play that follows the tragic journey of one fashion designer during the 1970s. Considered one of the top three premier new play festivals in the country, CATF is committed to telling diverse stories that are immediate, fervent, often provocative and challenging, and that discuss relevant themes of today’s society. McKowen, said the scenery and costumes attempt to help tell those stories with passion, creativity, and boldness. 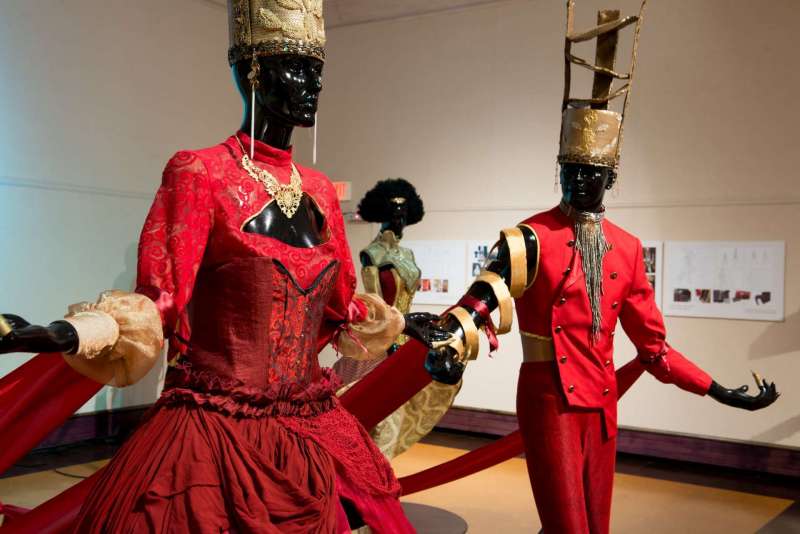 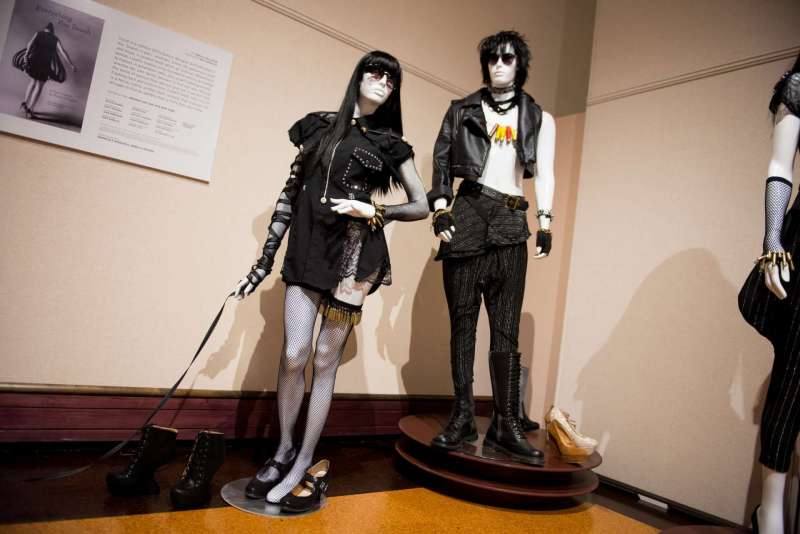 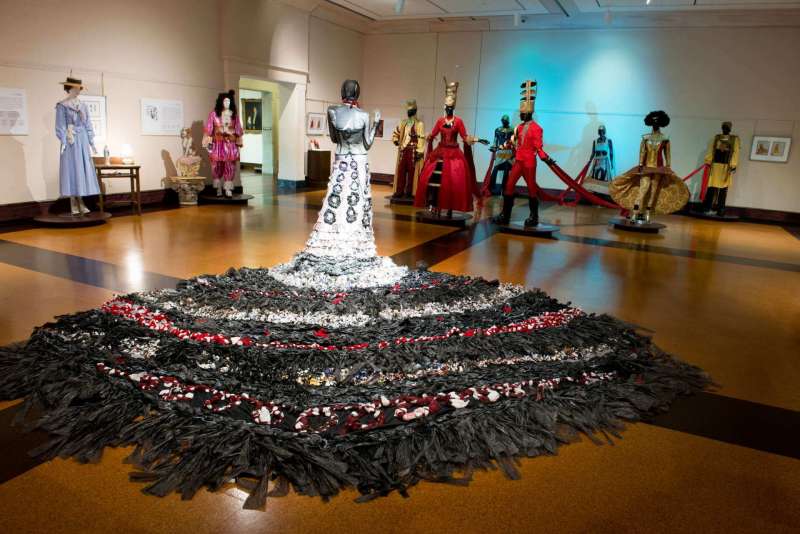