SHEPHERDSTOWN, WV — As part of Women’s History Month, the Performing Arts Series at Shepherd and Multicultural Student Affairs will present the award-winning play “They Call Me Q” on Wednesday, March 1, at 7:30 p.m. at the Marinoff Theater in the Center for Contemporary Arts II. Developed by actress and playwright Qurrat Ann Kadwani, the play speaks to the universal search for identity experienced by immigrants of all nationalities.

Admission is $10 for the general public; $5 for Shepherd staff/faculty and senior citizens; and free to Shepherd students with valid Rambler ID. To order tickets, call the Shepherd University Bookstore at 304-876-5219.

“They Call Me Q” is the story of a girl from Bombay, India, growing up in the Bronx who seeks balance between cultural pressure and wanting acceptance into American culture. Along the journey, Kadwani transforms into 13 characters who have shaped her life, including her parents, her teachers, Puerto Rican classmates, and Indian and African-American friends.

Broadway World writes: “In some rare cases, the decision to share tales of one’s past can give the audience a theatrical experience that it will remember far after the last show. ‘They Call Me Q’ is one of those shows.” 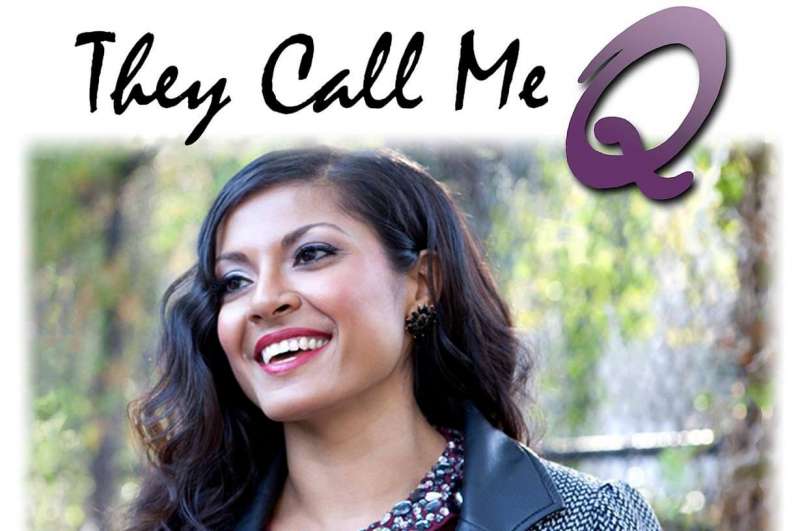